Many of us have heard of Dia de Los Muertos or The Day of the Dead, but do you know the significance of this Mexican tradition? Here are 5 Facts You Should Know About COCO and Dia De Los Muertos before heading to the theaters on November 22nd!

I attended a press event at Pixar Animation Studios to learn about the making of Pixar*Disney COCO. All opinions are my own. Post contains affiliate links. 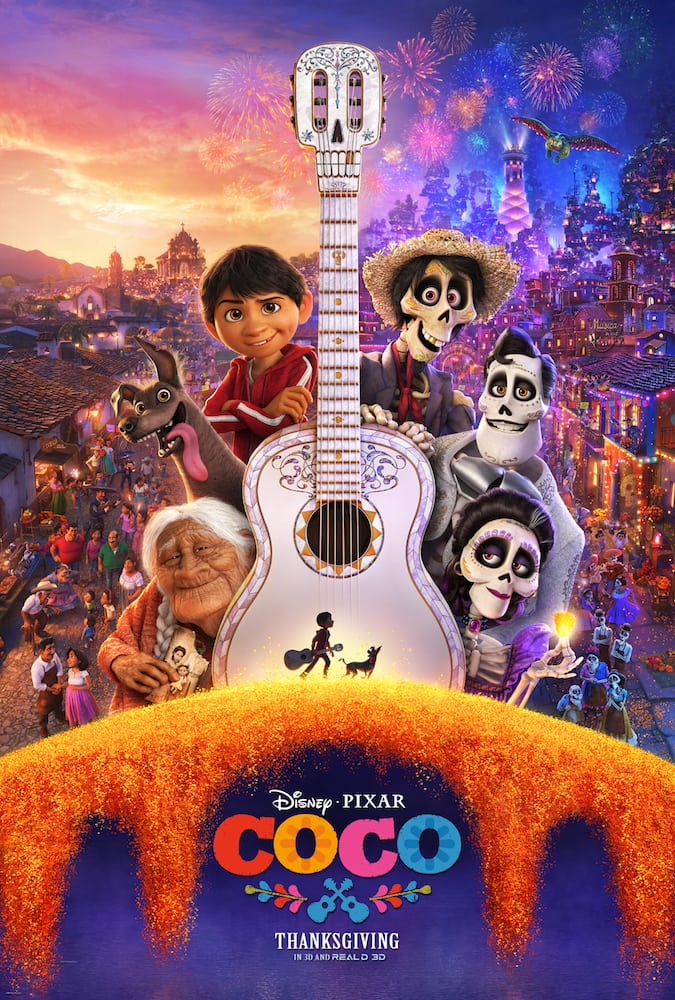 The more I share with you all my experiences that I learned about Disney*Pixar newest animation COCO, the more excited I get. COCO is different than any of the other Pixar and Disney movies from the past. I don’t think I have ever seen such elaborate details in a story based on real-life events.

That is why I believe that to fully enjoy the beauty that COCO is; you need to dive deep into the culture and understand why certain things happen during Dia de Los Muertos and the significance of these details. Believe me; you will enjoy it that much more!

Dia de Los Muertos is not all about just families who have passed, but it’s also about celebrating the importance of family. It’s about connecting generations from the past, present, and future together.

Families share stories from their ancestors, making it a family tradition. A way for children or family members who did not have the opportunity to meet these members, to learn about their past. Day of the Dead is celebrated every year on November 2nd.

In Disney*Pixar COCO, the family is everything and as you will learn the movie is named after Miguel’s great-grandmother. Writer and Co-Director Adrian Molina said, “She is the keeper of these stories and the keeper of the memories and symbolized the spirit of a lot of the theme of the film.”

Land of the Living

Dia de Lost Muertos is a happy and celebratory time on the land of the living. It’s a time when family members remember those they loved and have passed. It is a time for stories, celebrating life, and learning about history.

The living stays up all night waiting by the ofrenda, a table decorated with photos, favorite foods, and flowers from those who have passed. Waiting for them to arrive to enjoy the foods their living family members have left for them.

Production Designer Harley Jessup shared that they showed mostly daylight during scenes of the living world and night time in the land of the dead, so to keep that separation between both worlds. 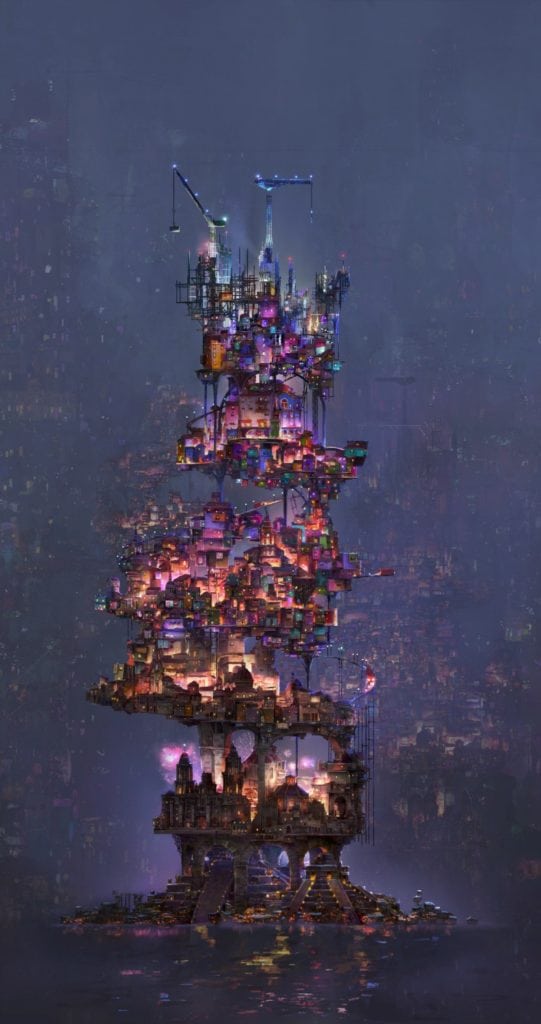 Land of the Dead

Production Designer Herley Jessup shared that Director Lee wanted them to show an awesome space for the Land of the Dead, but also showing the different spectrums between both worlds. They used the Guanajacinto City in Mexico, with pre-colonial architecture as part of their inspiration to create the land of the dead. He also shared he hopes we find the lands ” both beautifully hopefully, but with distinct feelings.”

The only living object you can spot during COCO in the land of the dead will be the marigold flowers, which is an important significance to Dia de Los Muertos.

Significance of the Marigold

Marigold flowers are used to connect both worlds and in mythology represents the path to family. The smell and color of the flowers are believed to help guide the dead back to their relatives in the land of the living while signifying the connection between generations. Petals are left as a trail to help the dead find their way back to their homes, families, and to the ofrenda (offerings) left for them by the living. 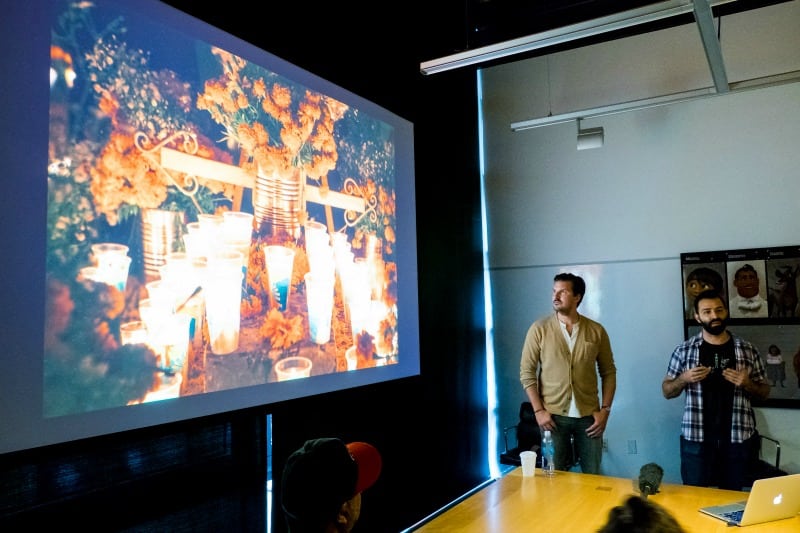 Candles are used and believed to help light the way for ancestors to find their way home. Along with the marigold flowers, while also creating a magical feel at night.

The candles are also placed in cemeteries at night to guide those who have passed. 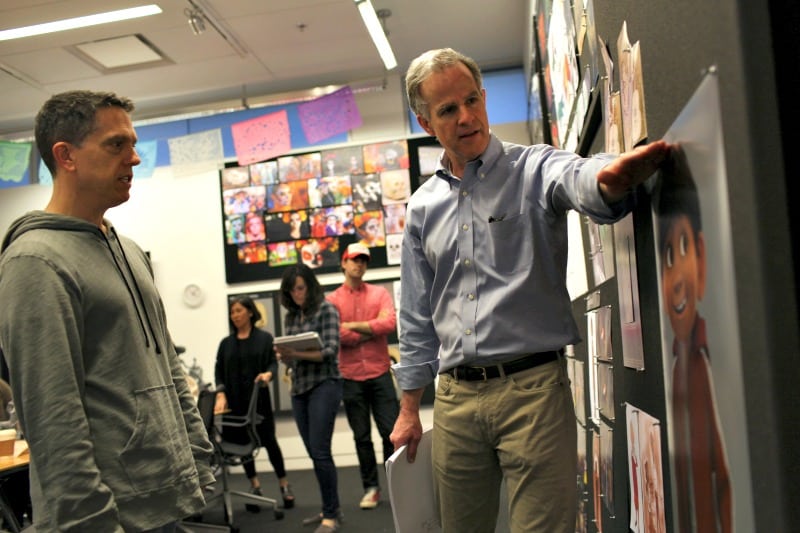 I hope that this gives you a little more into the Mexican culture of Dia de Los Muertos.

If you loved learning about these 5 Facts You Should Know About COCO and Dia De Lost Muertos, then you will also love the following Coco and Disney posts I have put together for you:

Are you excited about learning more about Miguel’s adventure in COCO?