Last month I headed to San Francisco for the first time and had the opportunity to sit in a room with Lee Unkrich, Adrian Molina, and Darla K. Anderson Pixar Coco Interview | A Connection Of Family And Remembrance. The movie was still in the finishing stages, yet we were lucky enough to get the inside details of this fantastic new Pixar*Disney film, which releases on November 22nd, 2017.

Thank you, Disney, for the invitation to attend the Pixar Coco Event in San Francisco. All pixie dusted opinions are my own. 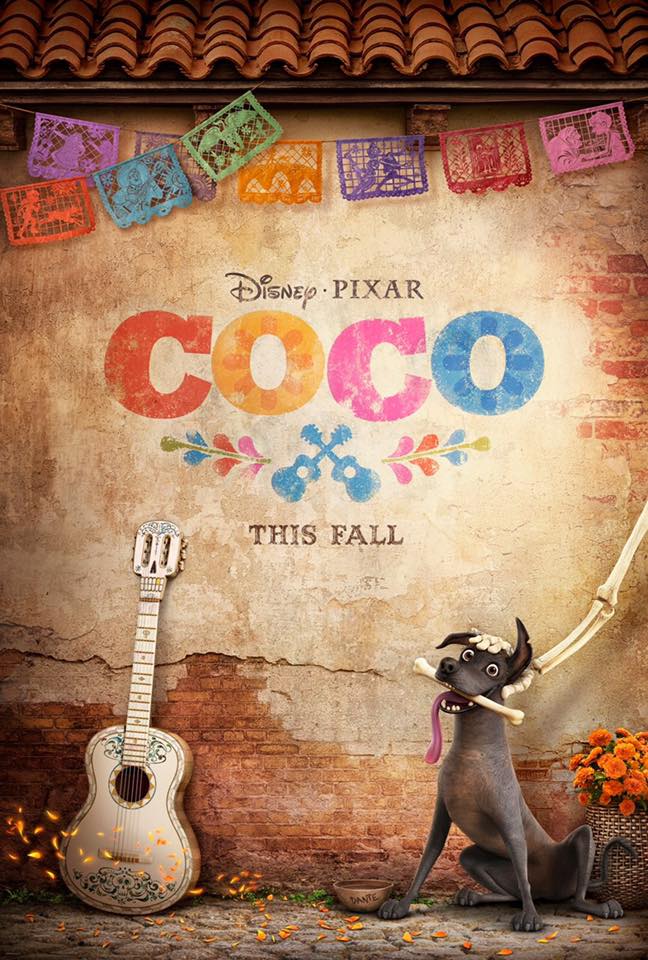 Being able to hear directly from Director Lee Unkrich, Writer, and Co-Director Adrian Molina and Producer Darla K. Anderson how the process of COCO came together was one that many future animators and Pixar fans would do anything for the privilege. I made sure to take it all in and try to be at the moment as I heard all the beautiful details that went into creating this Latin American inspired story.

They began by sharing how perfectly fitting Olaf’s Frozen Adventure short film showing right before COCO is, and Director Lee Unkrich was pleasantly surprised how fitting it was. Producer Darla K. Anderson said, “It’s about family traditions and absolutely gorgeous.” I can’t wait to see Olaf in his short film this Fall! 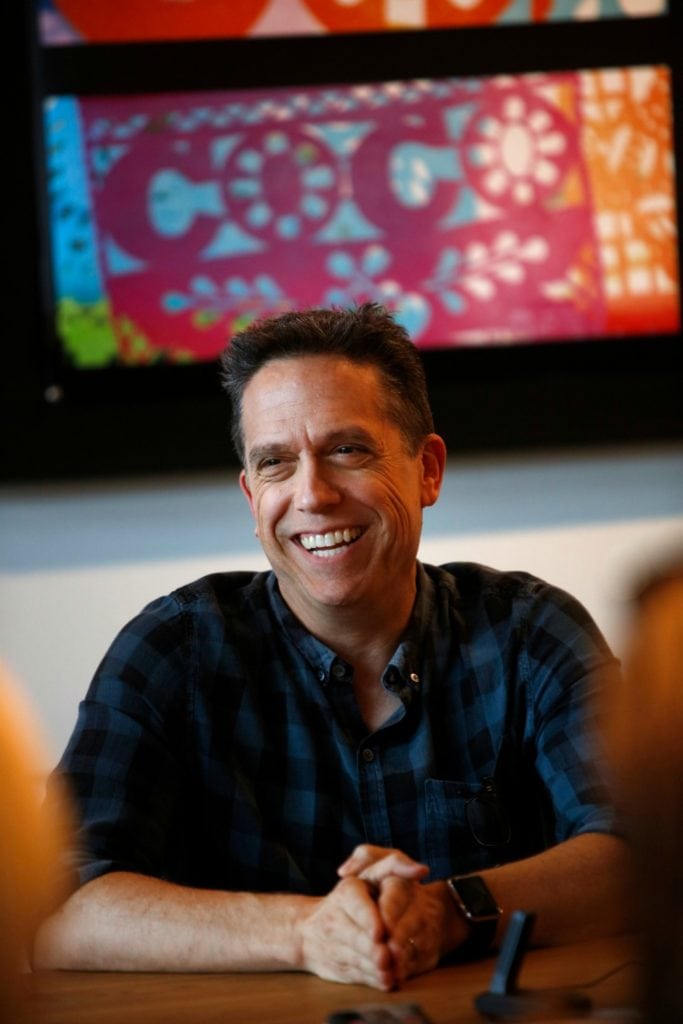 Director Lee Unkrich shared with us that he had pitched the beginnings of his ideas back in September 2011 to John Lassiter. He pitched several ideas at the time, which is required for directors to do when pitching new movie ideas. John Lassiter loved the idea of Dia de Los Muertos, hence encouraging Lee Unkrich to explore the concept in detail. Lucky for him the celebration that happens in Mexico was only a few months away, giving them the chance to begin their COCO research adventure. 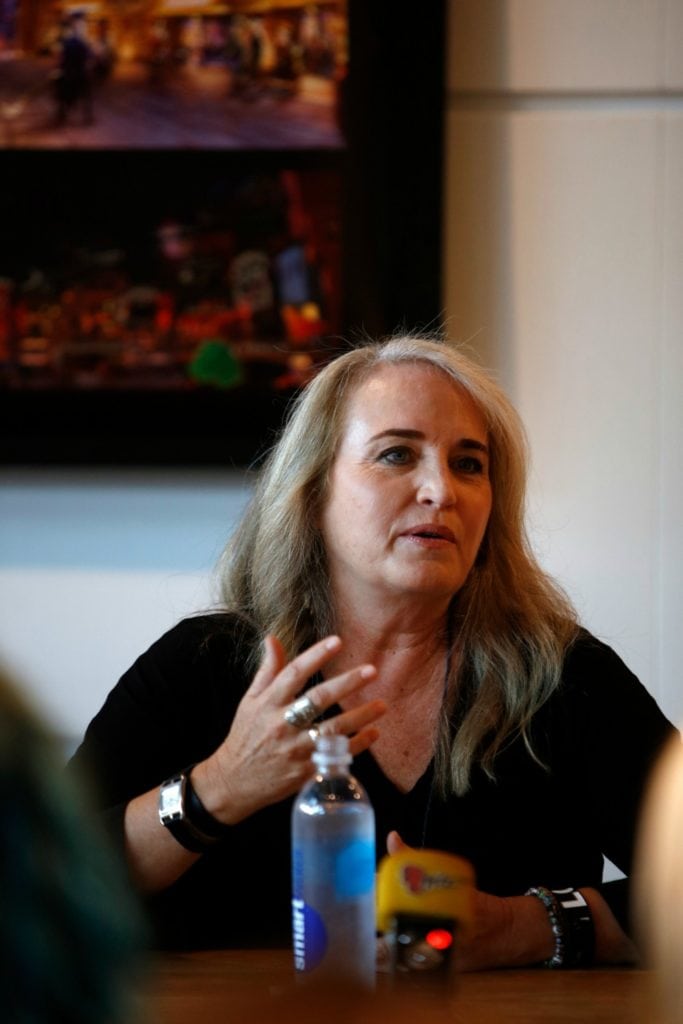 Although we were not able to watch more than just the first 25 minutes of the film, we learned early on that COCO is Miguel’s great-grandmother and the oldest member of the family. The movie, yes, is named after her. Writer and Co-Director Adrian Molina said, “She is the keeper of these stories and the keeper of the memories and symbolized the spirit of a lot of the theme of the film.” Director Lee Unkrich also added by saying that, “Coco, earns and deserves having the movie named after her.”. We will have to wait for the film to come out to learn more about the role that COCO plays in the storyline. 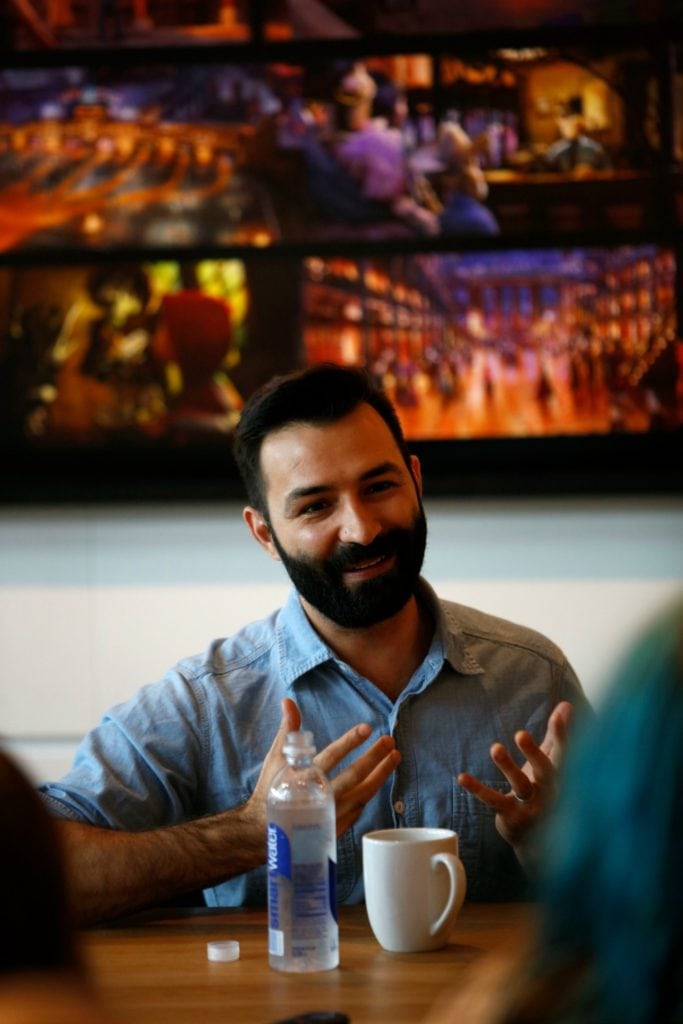 Adrian Molina explained that creating a story is like a Rubix cube. Once you have one piece in place, you then need to incorporate a new element even though you don’t want to move another piece. You know you have to, to make sure that everything comes together. “It’s a process of creation and revision, creation, and revision.” He also shared that it might even mean moving around or letting go of an idea that they have fallen in love with in the story.

Lee Unkrich added that the story is relatively a simple story, but it’s set on a large stage and adventure in the land of the dead. Knowing how to tell the emotions and funny stories, while producing a grand story was difficult. “It’s the most visually complex movie I think we’ve made at Pixar.”

Will there be a sequel to COCO? I know many are already wondering, so here is what Lee, Adrian, and Darla had to say. They shared that sequels are created when the fans are connected with the characters and don’t want to leave the world they live in, but in the end, it just depends if there is another story to be told afterward. As of them thinking of a sequel right now? The answer was a no from all of them. They are concentrating on finishing this film and putting all of their energy in it.

I know many are already wondering, so here is what Lee, Adrian, and Darla had to say. They shared that sequels are created when the fans are connected with the characters and don’t want to leave the world they live in, but in the end, it just depends if there is another story to be told afterward. As of them thinking of a sequel right now? The answer was a no from all of them. They are concentrating on finishing this film and putting all of their energy in it.

One of the things that they had to think about was about if to use “Dia De Los Muertos” or “Dia De Muertos.” They wanted to keep it what tradition is, and because the culture uses both, they decided to use both. They were just very specific on which character would say it a specific way.

Adrian shared that with keeping with the traditional Mexican culture, another topic was on how to share the “ofrenda” traditions during Dia De Los Muertos without having to stop the movie and give a lesson on the culture. Hopefully inspiring the fans to want to learn more about the culture. 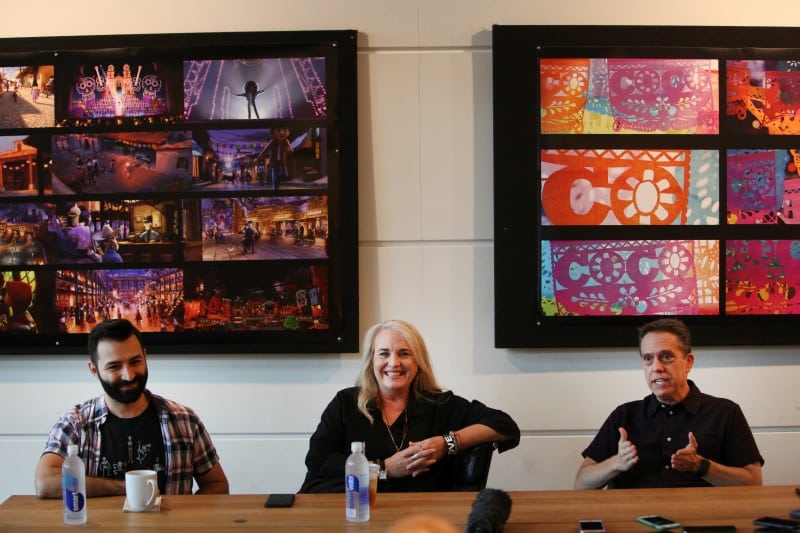 The movie is a very cultural specific movie, so when asked what the movie is about and how they are creating it more universal for the audience here is what they had to say,

Lee, “The film is definitely first and foremost about family and tradition infused in the film. It’s about following your passions and making choices in life of pursuing dreams versus than doing what your family wants for you, which is something people can relate to.”

Adrian, “Following your passion is something that everyone can lean into and understand.”

Darla, “We want to entertain and immerse the audience in this other world and grand adventure. That is also very universal. Escaping into a whole new world and going along the journey.” 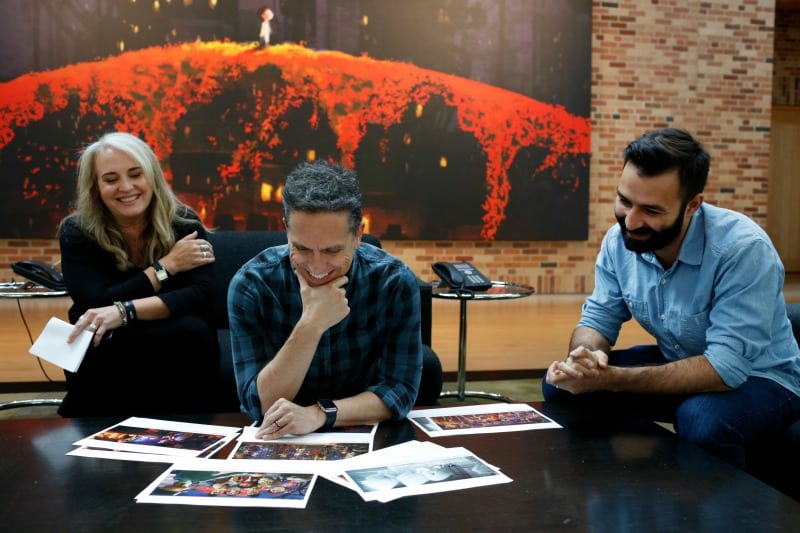 Since the moment Pixar and Disney announced the workings of COCO many have been curious if it’s going to be anything like the Book of Life. Here is what I can tell you, from what I saw that movie is completely different, and the storyline is very heartfelt. Yes, they saw the movie as one of the many, many films watched for research purposes. Lee said ” I’m confident that our stories are completely different and it’s great that there are multiple stories set in the same culture. Since then The Book of Life director, Jorge Gutierrez and us have become good friends, and we are very supportive of his film, and he has been supportive of our film.” 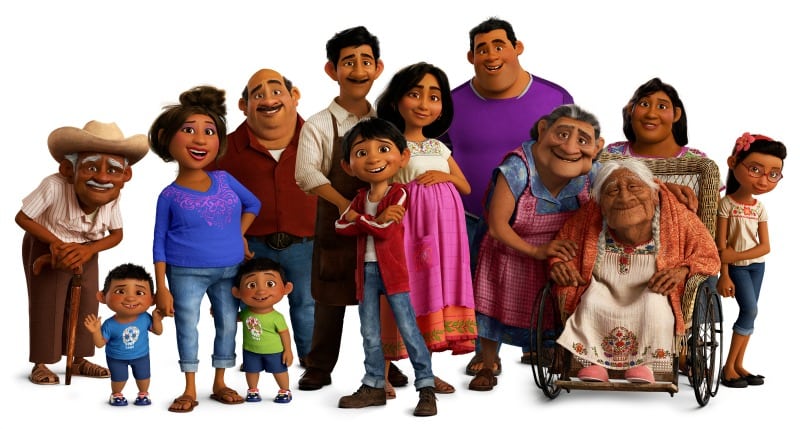 Having the opportunity to watch the first 25 minutes of COCO was cool, and I cannot wait to take my girls and finish the movie together. I’m so curious to see where Miguel’s adventure takes him after he makes his way to the land of the dead. I know that we are just going to be an awe of all the details and how the characters will bring us into the story.

I find myself grateful as a Puerto Rican, that we will be learning more about a Latin America culture and surely fall in love with these beautiful traditions. Although I am not Mexican, my husband’s father side of the family is, and it’s I really would like my girls and him to learn more about their Mexican culture. I’m hoping that Pixar*Disney’s COCO begins this journey for us!

What are you looking forward to the most when watching COCO?