One of our most favorite things to do in the mornings is to make breakfast together. Especially when I get to share with my daughters a little bit of my hispanic culture. Just like one of their favorite Disney Junior shows, Elena of Avalor. Today I’m sharing one of my favorite recipes from back home. An Easy Pastelillo de Guayaba y Queso – Guava and Cheese Pastry. We also have a huge list of all of our Disney inspired treats. 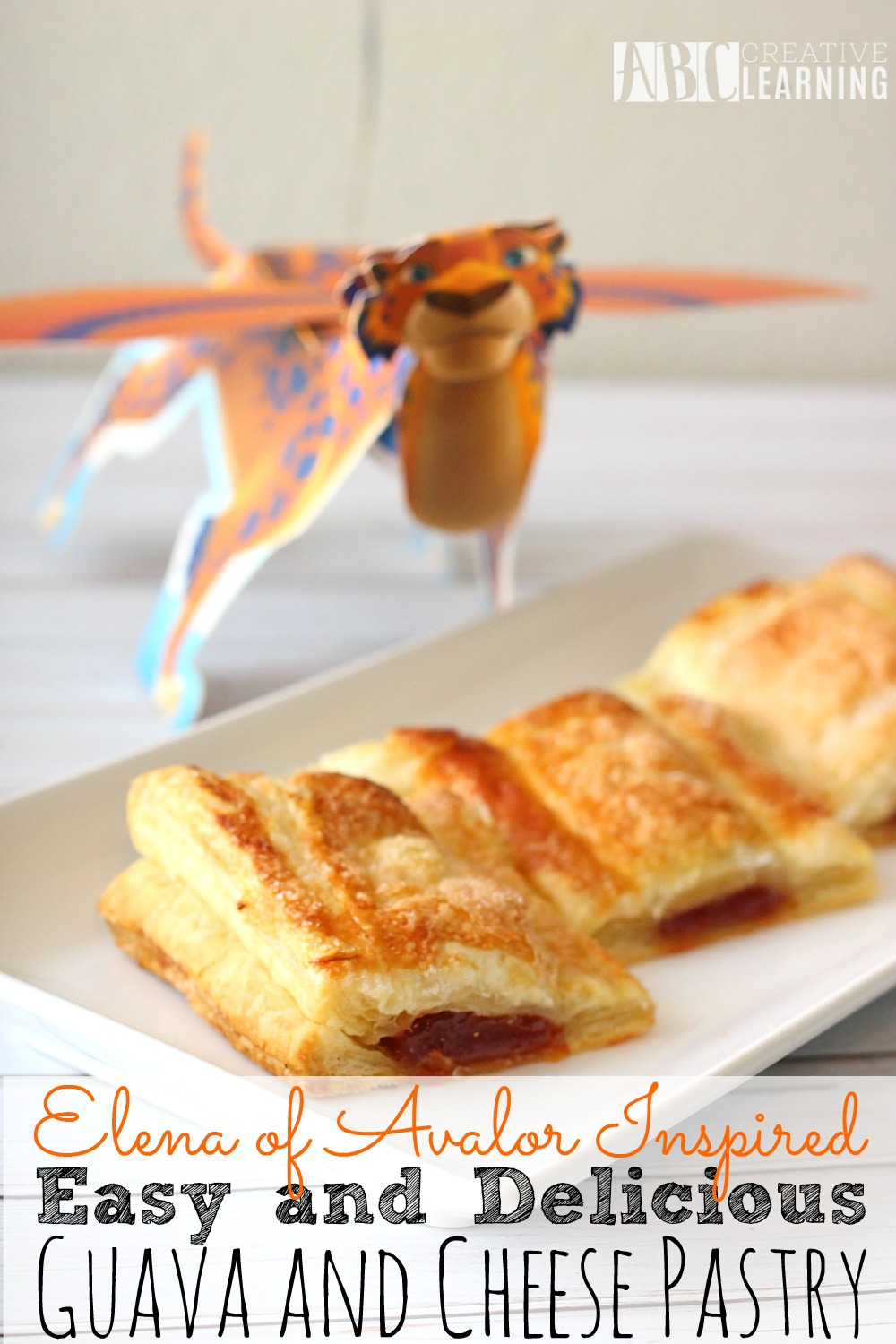 My girls are the biggest Disney Junior fans and I will admit that I am as well! Yes, I’m one of those moms that ends up on the couch watching Elena of Avalor with my girls!

Now that summer is officially here we are excited to spend some extra time in the kitchen together as well. Something we usually do on the weekends, but excited to share on summer mornings. 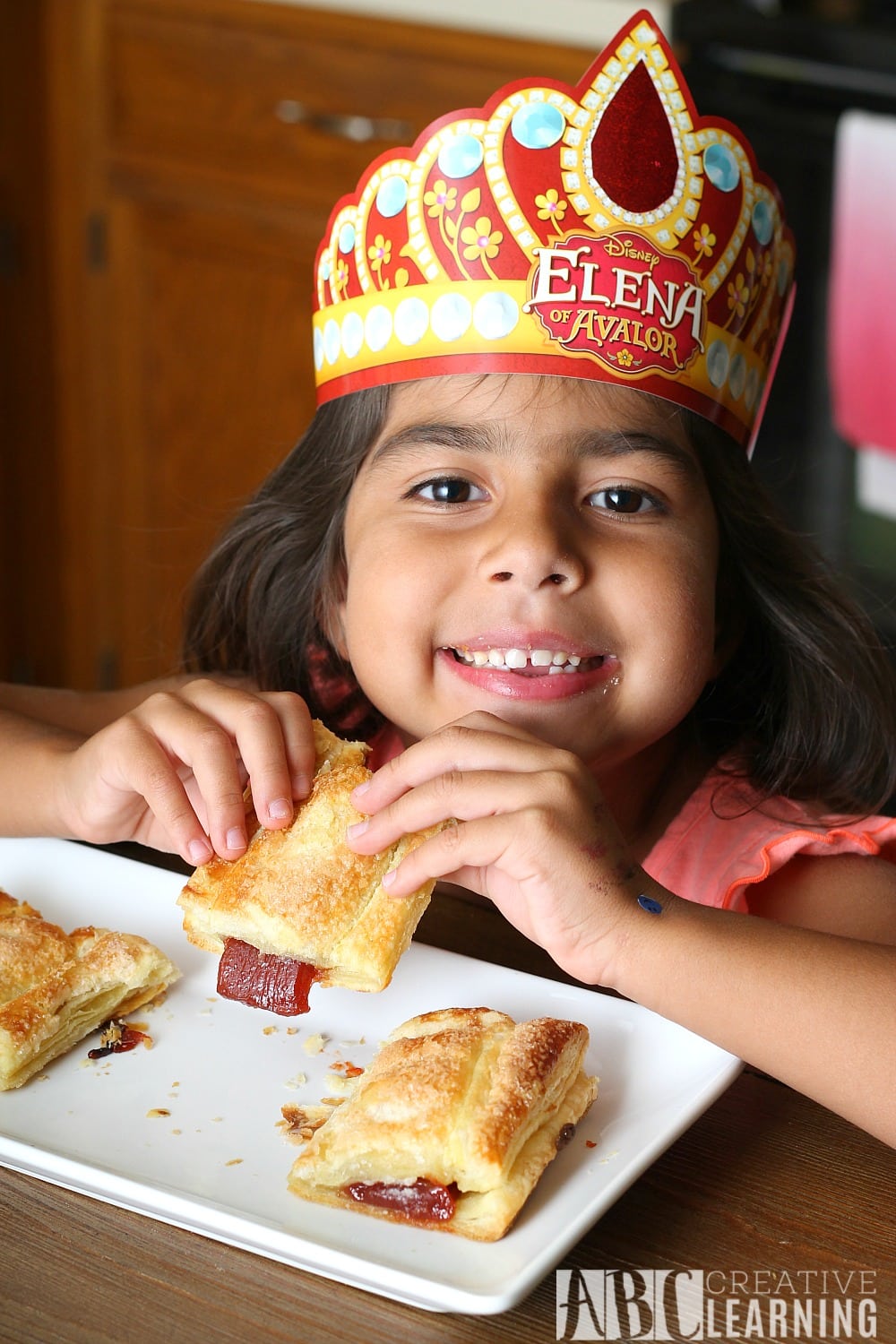 Being able to to share some of my heritage with my girls is really important and I get excited when I get to share moments with them while watching Disney Junior shows like Elena of Avalor. It really gives me a chance to share some of my own stories with them, including recipes like this one that I myself made with my mom as a young girl back home. 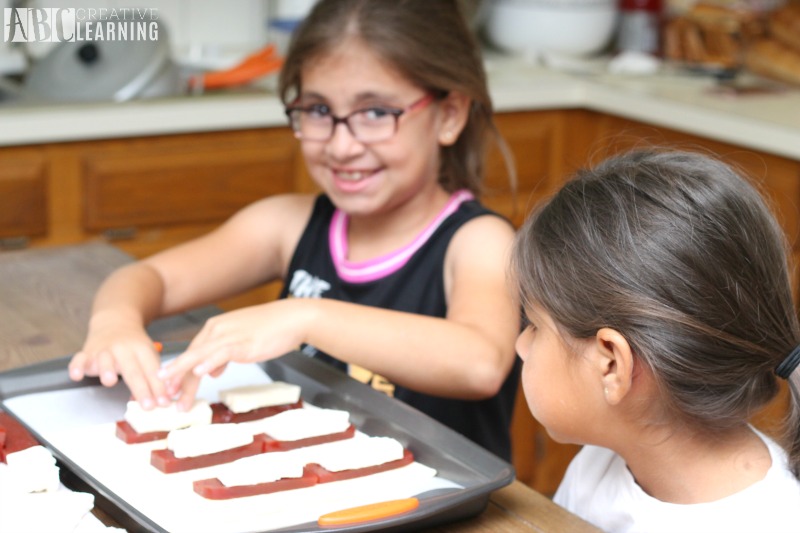 I think my girls also resonate with the fact that Elena of Avalor often shares the story of the two sisters. Making it something both of my girls can relate with on an everyday level.

Admittedly, I might use Elena and Isabel as examples fairly a few times a day. Especially when my girls disagree on something. Teaching them that they can disagree, but they should always respect and stand by each other’s side. Just like Elena and Isabel always do. 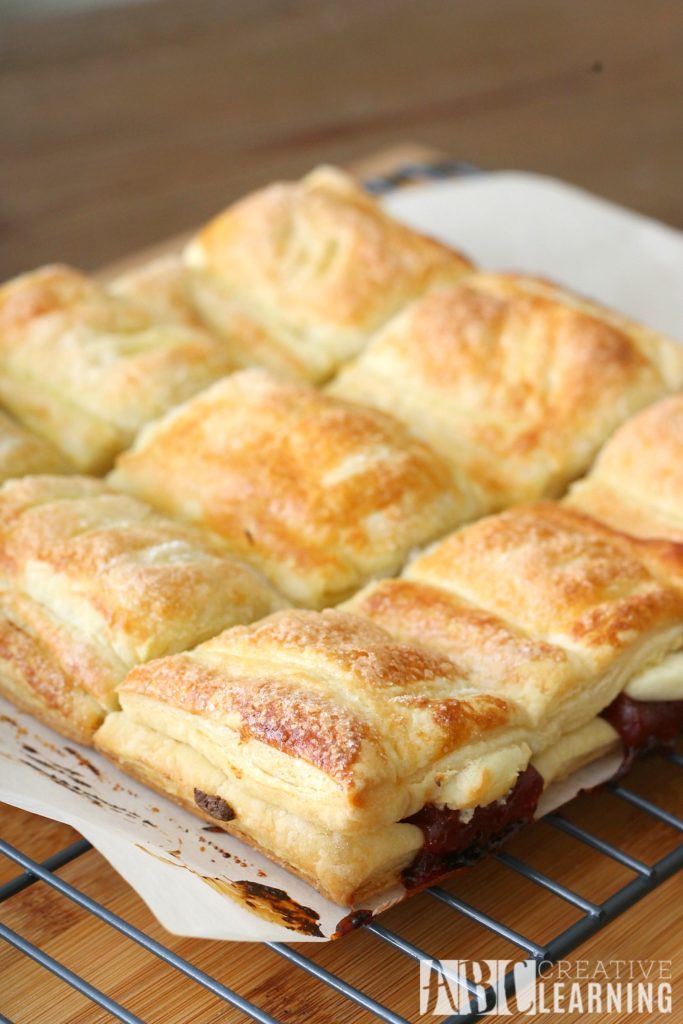 Today we’re letting you all in a little bit into our FRiYAY morning as we share this super easy Guava and Cheese Pastry recipe. I promise your entire family will love it. Perfect for sharing with the family while watching Disney Junior’s new premieres on Disney Channel! Plus, they go perfect with a cup of hot coffee! 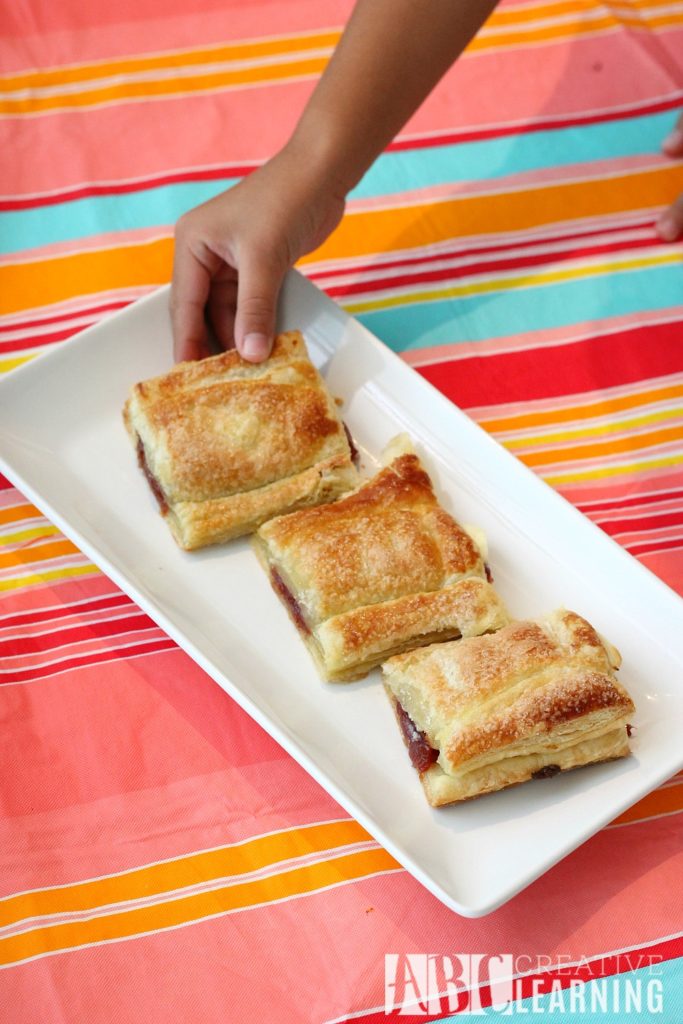 Disney Junior’s all new episodes premiering every FriYAY morning on Disney Channel really gives my girls and I a chance to spend quality time together. Some extra mommy and daughter time. As they both call it. If we get a chance to share with friends, we do so as well. 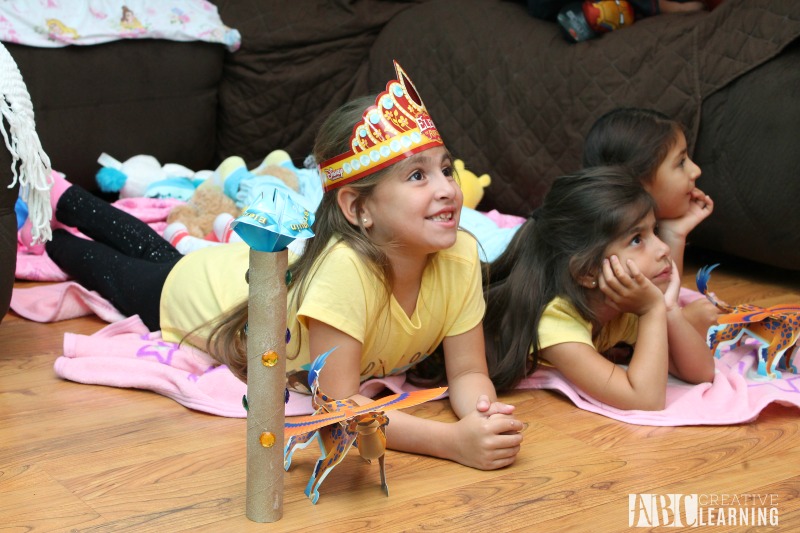 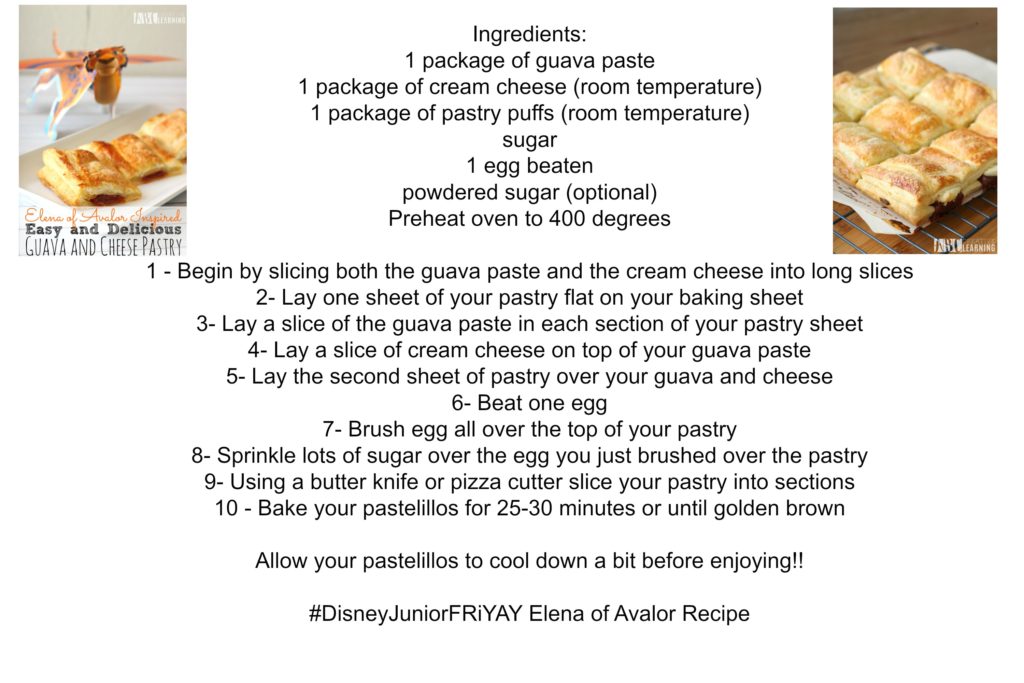 If the past ten months of fighting breast cancer has taught me anything, is to spend every second possible with my children. Whether it’s in the kitchen cooking or just watching their favorite Disney Junior show! Believe me mama’s and daddy’s it will be those moments that you take with you. It will also be those moments that they will cherish forever! 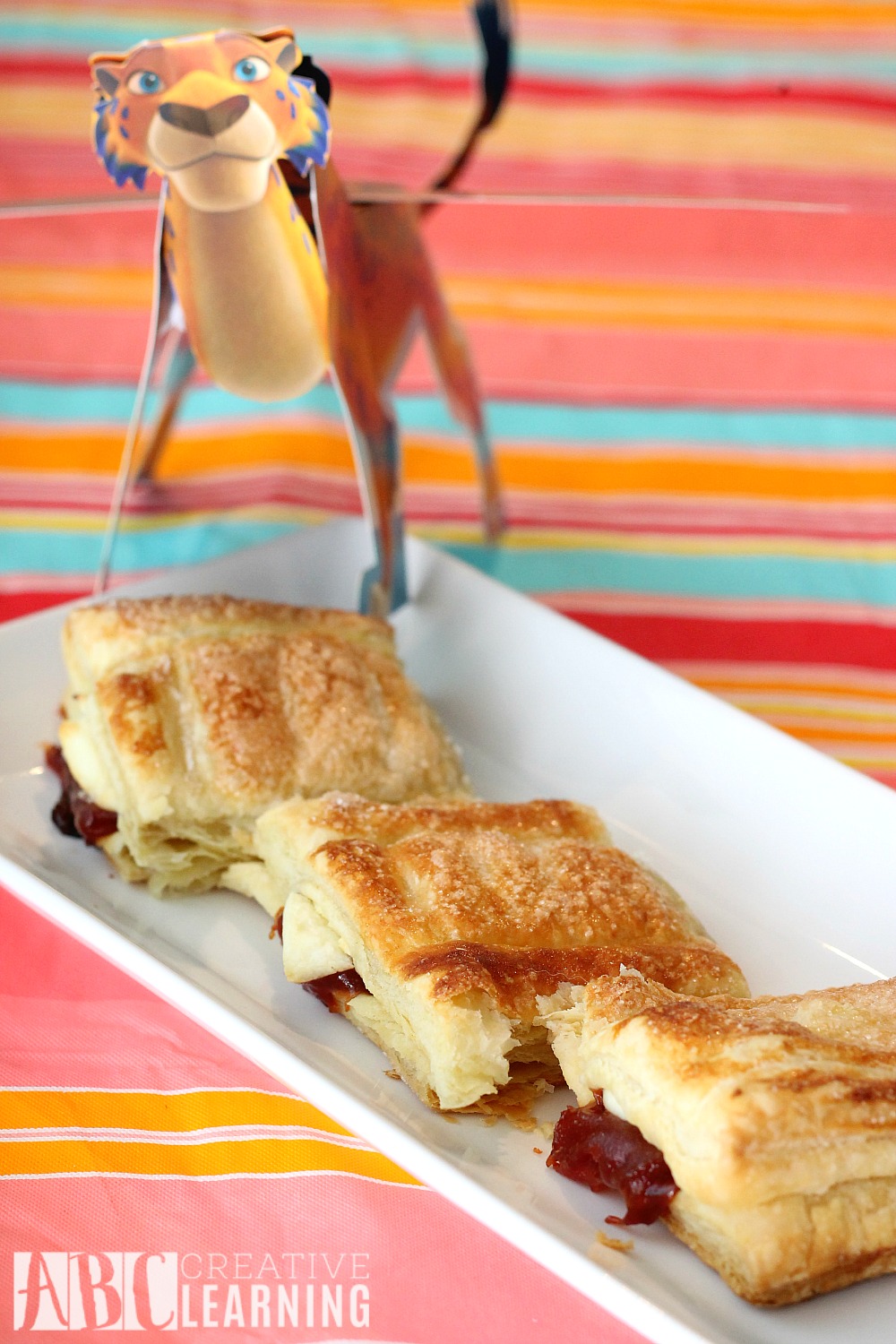 Check out the #DisneyJuniorFRiYAY summer schedule on the Disney Channel in the mornings and on Disney Junior.

FRiYAY, 7/7 – Back to back Lion Guard starting @ 8am followed by an all-new Puppy Dog Pals

FRiYAY, 7/21 –Lion Guard @ 8am followed by all-new Sofia The First and Elena of Avalor

FRiYAY, 8/11 – Lion Guard @ 8am followed by all-new Mickey and the Roadster Racers and Puppy Dog Pals

If you loved this Elena of Avalor inspired recipe, then you will also love the following Disney Junior crafts and activities I have put together for you:

This is a sponsored post on behalf of Disney Junior, written by me. All pixie dusted opinions are my own. #DisneyJuniorFRiYAY