DIY Sheriff Callie Halloween Pumpkin Craft is easy and perfect for no-mess pumpkin fun! My girls love Sheriff Callie, so of course, we needed to create a fun pumpkin craft for Halloween!

After our Minion Pumpkins last year, my girls assumed that creating a Sheriff Callie would just come naturally!

Well… let me know what you think! 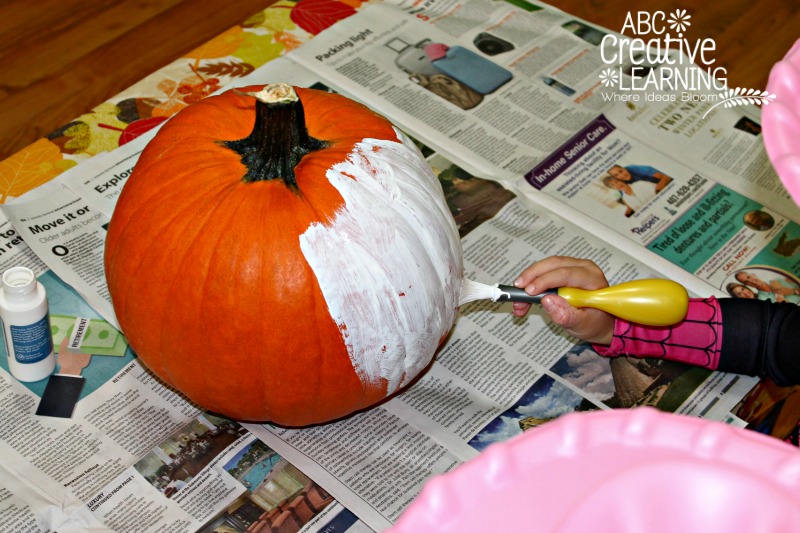 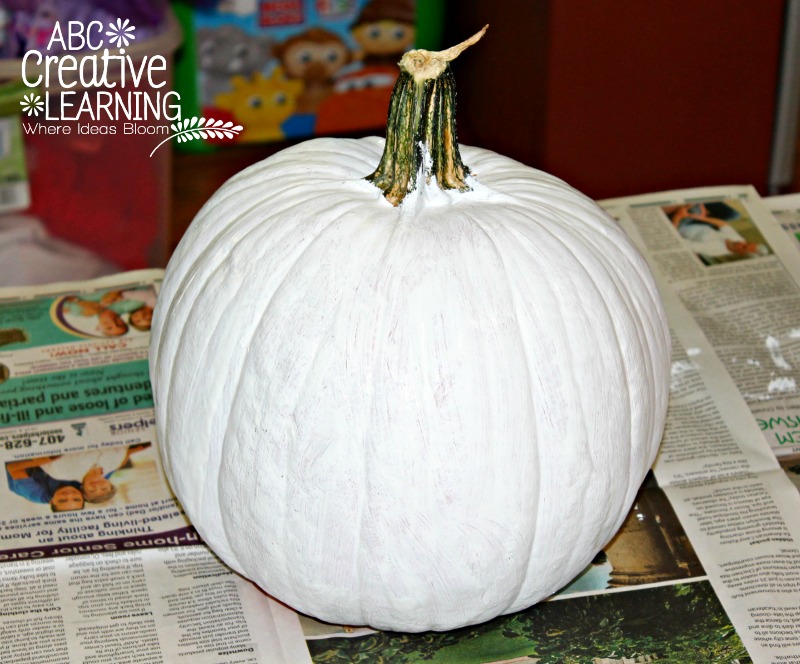 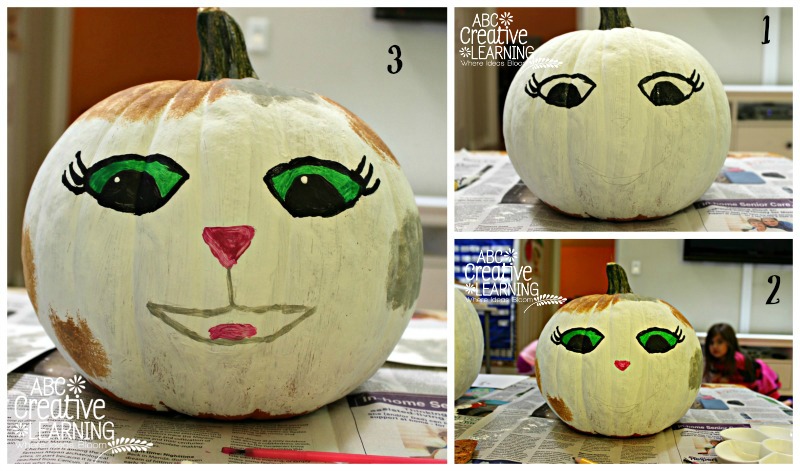 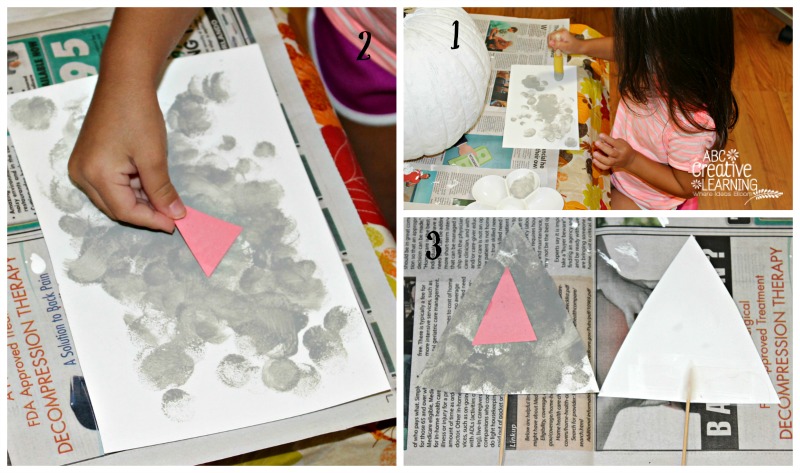 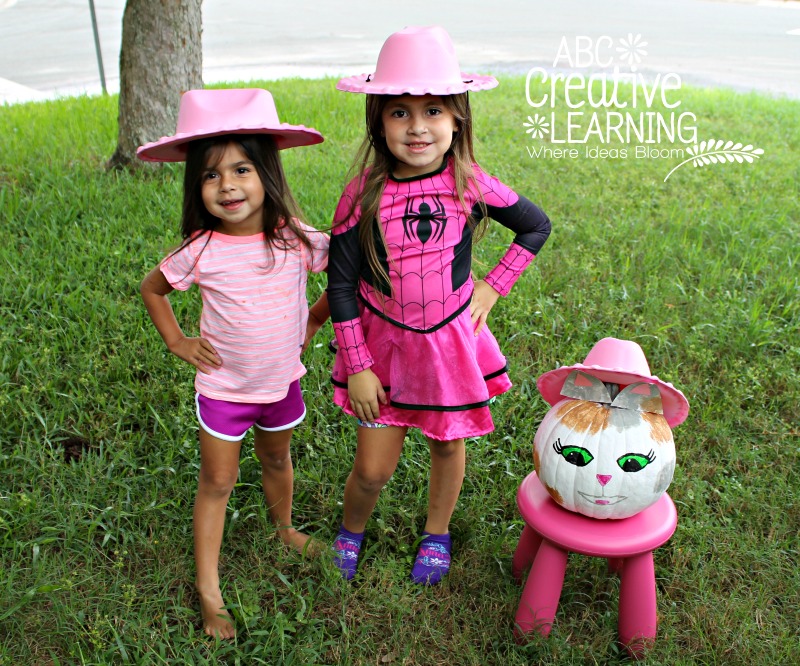 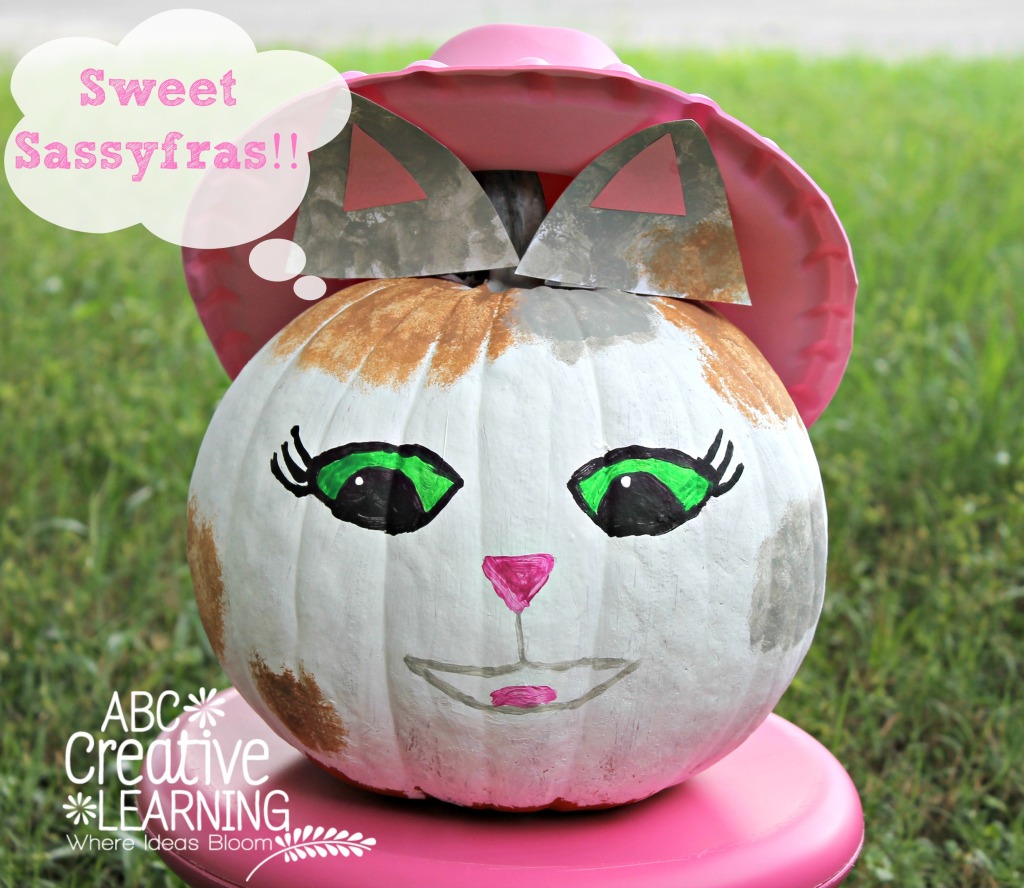 That’s it! This was a fun project for us to do together!

Even the hubby helped out and said that it was a great idea, but most importantly, my girls love their Sheriff Callie Pumpkin Decoration!

So much so that they have already planned another pumpkin idea!

If you love this No-Carve Sherriff Callie Halloween Pumpkin, then you will also love the following Halloween pumpkin ideas and crafts I have put together for you:

Which character are you making this Halloween Season for the kiddos?