My Jurassic World Dominion Movie Review is it appropriate for kids to watch? Has the latest Jurassic franchise film hit the mark? Or are fans going to be left wanting more answers?

Jurassic World Dominion Movie Review | Is It Appropriate For Kids?

Many of the original Jurassic Park fans have been waiting to see what the franchise would do with the upcoming Jurassic World Dominion film, especially since we found out that some of the original characters were coming back.

I was 12 years old (1993) when the original Jurassic Park film came to theaters, so I was one of those fans waiting to see if the film was going to be extant or extinct. I will say that it was a treat to watch the movie last night with my own 12 (almost 13) year old daughter.

It was a fun blast from the past, but let’s get into this parent review so that you can decide if Jurassic World Dominion is safe for your kids or not.

Do You Need To Have Watched Previous Jurassic Park and Jurassic World Films?

A plus, if you have watched the Netflix series Jurassic World Camp Cretaceous. Which my daughter said tied into the film as well.

Now, with that said, I believe that if you have watched the original Jurassic Park and both of the Jurassic World films, or at least the latest Jurassic World Fallen Kingdom, then you would at least be able to follow the storyline.

Otherwise, it’s just going to be another dinosaur movie filled with action.

Here’s the thing. As a parent, I’ve always been a bit more protective of what my daughters watch since a young age. I’ve been a little more loosely goosey the past year or so, but still with parent supervision.

My 12-year-old (almost 13) daughter attended the film with me, as I mentioned above. She is a fan of the Netflix animated series Jurassic World Camp Cretaceous and wanted to watch the film with me after watching the original Jurassic Park movie last week for the first time.

My 10-year-old daughter, on the other hand, has no interest in watching the films as of right now, and honestly, I wouldn’t let her either. She’s a bit more sensitive to movies like these than my oldest is.

So, let’s break down why the PG-13 rating for Jurassic World Dominion with no spoilers of course!

As you can see, the PG-13 rating is coming because of the language, intense sequencing of action, and violence. Technically it’s “some” violence, but I will say full-on violence.

I don’t know about you, but when I see a dinosaur eating a human or humans using guns against each other, I consider that full-on violence.

There were no sex scenes or jokes and, in fact, only one kiss on the mouth.

Did Jurassic World Dominion Hit The Mark Is It Going Extinct For Good?

The movie has a lot of back stories that we didn’t know, so if you are looking for answers, you might get them in Jurassic World Dominion.

Plus, seeing the original cast (Sam Neill as Alan Grant, Laura Dern as Ellie Sattler, Jeff Goldblum as Dr. Ian Malcolm) was everything back in the film. I mean, the entire movie theater began applauding when they hit the screen one by one. Yes, we were excited!

Although we have seen appearances of the original cast in some of the other Jurassic franchise films, this is the first time all three were back together in their original roles since 1993.

But did it hit its mark? I say yes and no. I felt that the movie was a bit drawn out with a time of 2 hours and 27 minutes. I understand that they were trying to add as much story as possible, but the essentials would have been enough.

Jeff Goldblum might have just out joked Chris Pratt in this film and rightfully so. His character as Dr. Ian Malcolm is back with his nerdy eccentric style that we all love.

But do keep a look out for tons of Easter eggs from the original Jurassic Park films and a strong female cast!

Is Jurassic World Dominion Too Scary For Kids?

Is Jurassic World Dominion too scary for kids to watch? Only you as a parent can answer that question, even if your child is a big fan of the Jurassic franchise.

I suggest keeping the movie for the teens and older, maybe some older preteens, 11 and 12-year-olds. If your child is younger, perhaps wait until the film can be watched at home, where you can skip certain scenes or have a conversation beforehand.

The future of mankind hangs in the balance as humans and dinosaurs coexist following the destruction of Isla Nublar.

I was invited to an early movie screening of Jurassic World Dominion to share my honest review. Thank you to Universal Pictures for allowing me to attend the event and to share my opinion with all of my readers.

Are you planning on going to see Jurassic World Dominion this weekend? 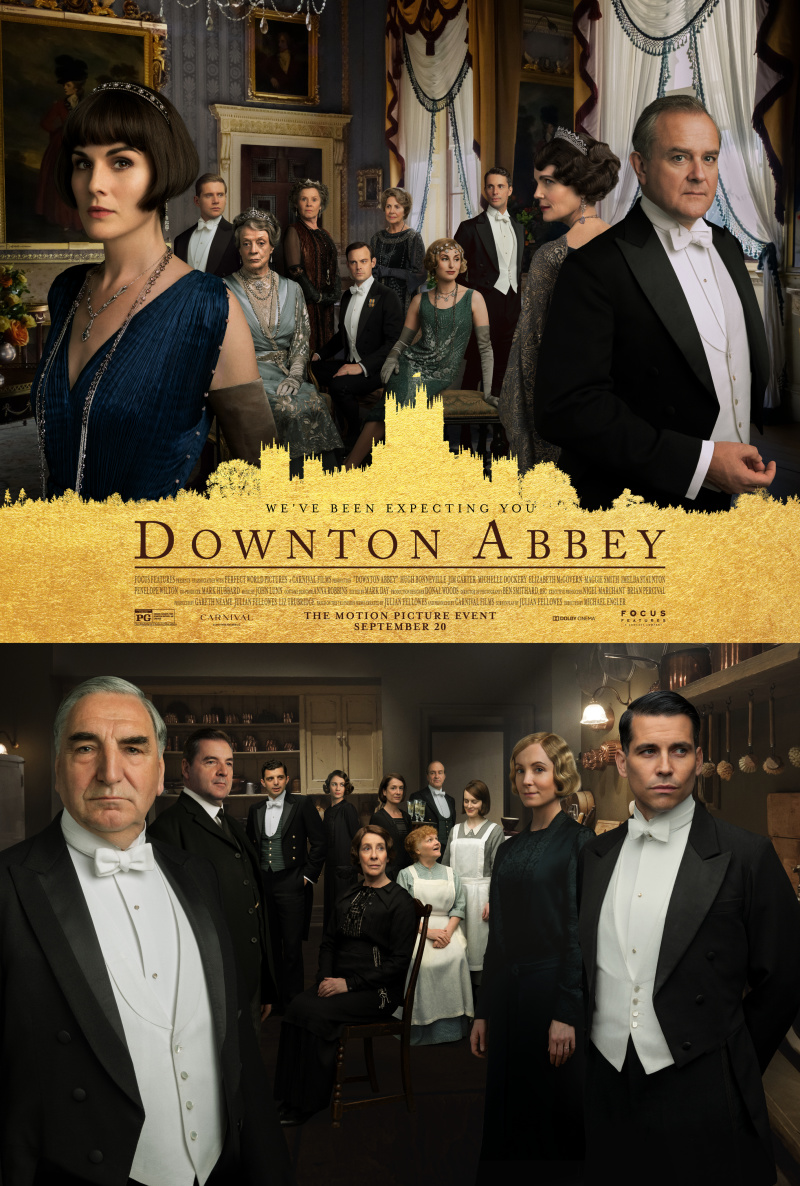