Tonight is the premiere of The Crossing Television Show On ABC. If you love drama and shows that keep you on the edge of your sit, don’t miss it! Plus, I’m also sharing Interviews with Creators/Writers Dan Dworkin and Jay Beattie. Thanks to Disney for the invitation to attend an early screening and press event for The Crossing. 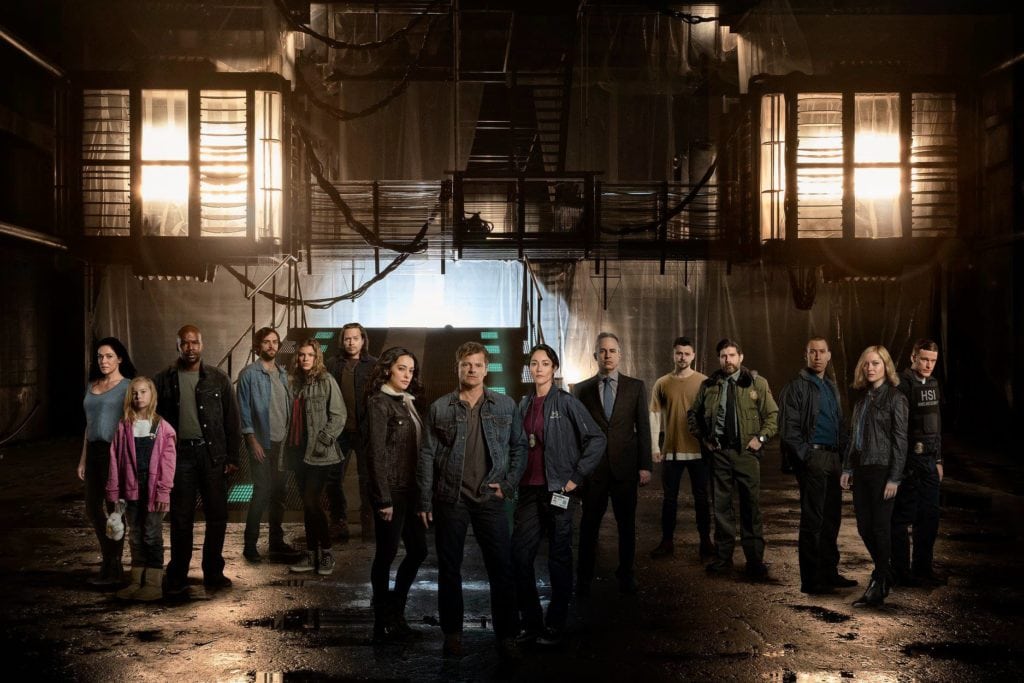 If you’re like me and love good drama show that keeps you on the edge of your seat or bed in my case. Then make sure to tune in tonight for the premiere of ABC’s newest television show The Crossing. During our trip in December, we were able to watch the first episode of The Crossing. All I kept thinking about during the show was how much it reminded me of the show Lost. It’s not the same at all, but it has that dramatic sci-fi feel to it. I’m excited to watch it tonight!

The Crossing Premieres Tonight on ABC at 10/9c pm 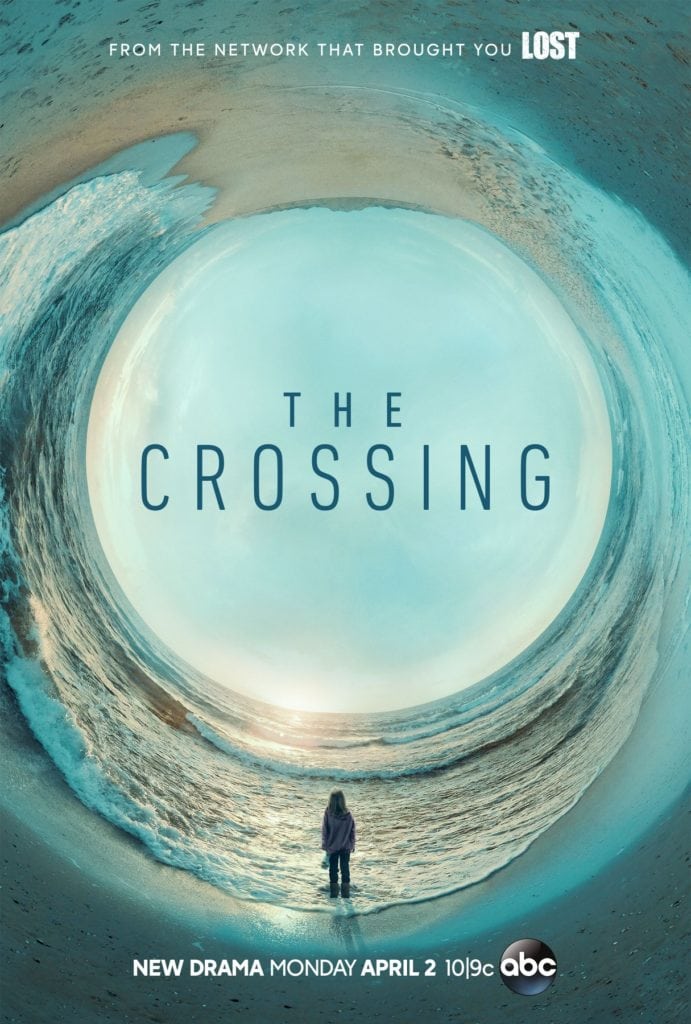 Refugees from a war-torn country seek asylum in a small American fishing town, only the country these people are from is America – and the war they are fleeing hasn’t happened yet. As the government tries to uncover the truth behind this mysterious migration only one thing is certain: The lives of the people here — both the townspeople and these newcomers — will never be the same. 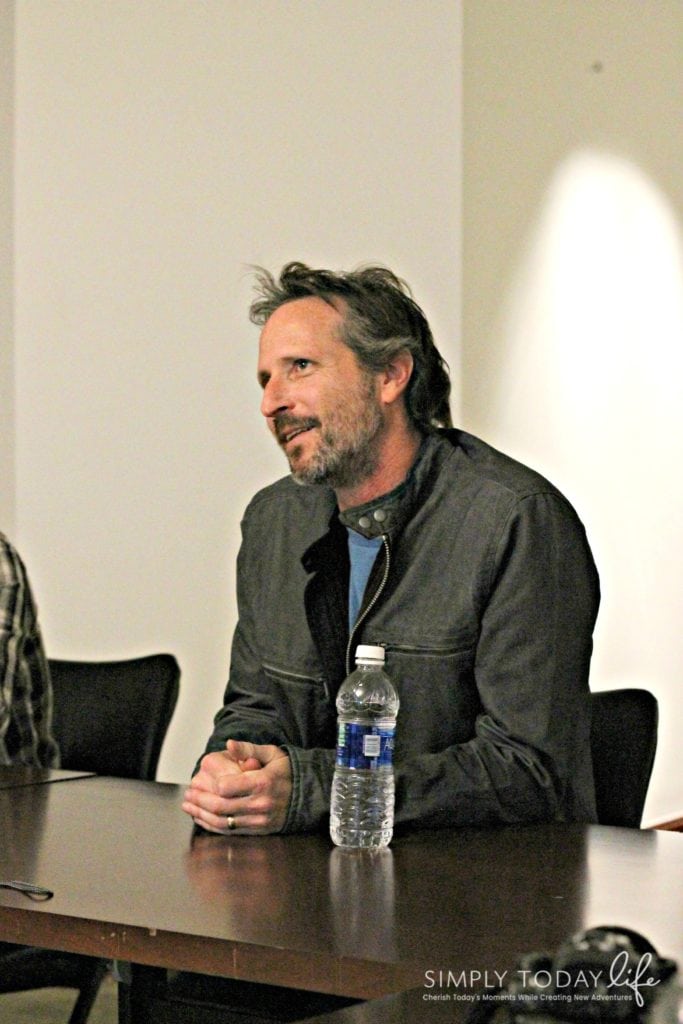 The Beginning of The Crossing

The idea for the show The Crossing came from a photograph taken by a winning Pulitzer photo of a refugee father and son escaping from Syria to Greece. Dan Dworkin emailed the photo to Jay Beattie and the creation of the show began. It’s amazing how one simple photo that was shared on the media would create such a show.

We don’t normally write a kind of straight ahead, ripped-from-the-headlines dramas.  We usually like to put a little spin on it.  So, we figured out a way to put a spin on the refugee story and that was this. – Dan Dworkin Creator/Writer 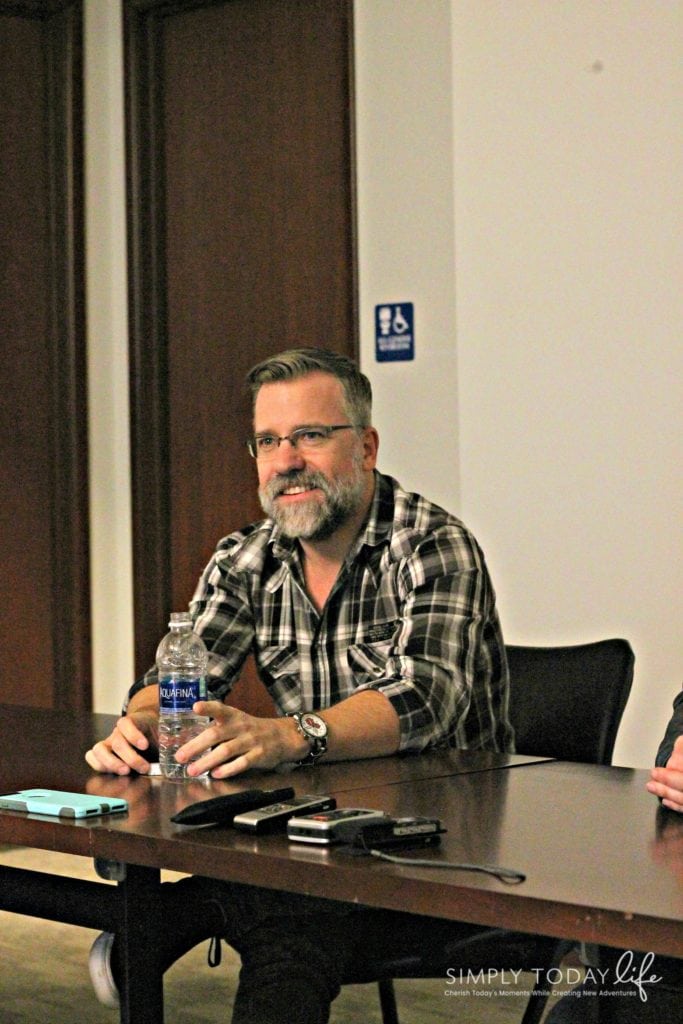 A Comparison To Lost

Those who are fans of the older ABC show Lost, will be comparing The Crossing to the show. I know I did, but it’s not even the same storyline. What made me compare them to Lost was the fact it has that Sci-Fi dramatic twist to the show. Something that many shows try to duplicate and just can’t. So, for me, I’m excited to see what happens on The Crossing and yeah for now I will compare it to Lost, but I’m hoping it doesn’t disappoint me the way Lost did.

Being that this was the network of Lost, comparisons are going to be made and we don’t shy away from that. – Jay Beattie 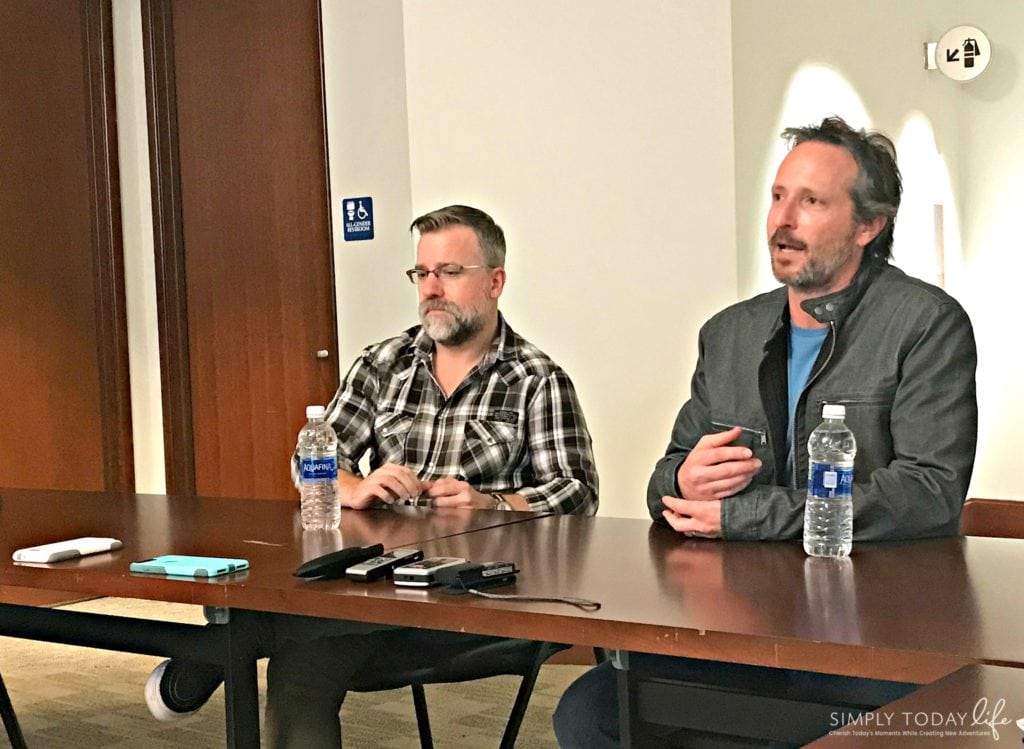 The Level of WHOA

One of the things that intrigue me about the show is the fact that it captured my attention within the first minute of the show. It leaves you with did that just happen already?

We actually have a term for it that we came up. It’s called the level of whoa, W-H-O-A, not the other one. When we set out the beginning of the season, we said we need to figure out a way to replicate the level of whoa from the pilot in every episode.  Now, the pilot is special. The pilot has a scope and an epic feel to it that you can’t quite achieve in episode two necessarily.  But idea wise, I think we do.  –  Dan Dworkin

As you can see The Crossing is going to be an amazing Sci-fi drama show that will hopefully keep us wanting more each week!

If you loved reading about The Crossing, then you will also love learning about some of ABC TV newest shows:

Will you be watching The Crossing tonight?