Lightning McQueen’s Racing Academy at Disney’s Hollywood Studios is every Cars fans dream! It’s the perfect show to see all of your Disney•Pixar friends up close!

Ka-Chow is what my girls were saying all day after getting the chance to experience one of Disney’s newest addition to the parks. Over at Disney’s, Hollywood Studios guests can now be apart of a new interactive show starring Lighting McQueen.

Thank you, Disney, for inviting our family to come out and experience the all-new Lighting McQueen’s Racing Academy at Hollywood Studios. All racing opinions are our own. This post contains affiliate links. 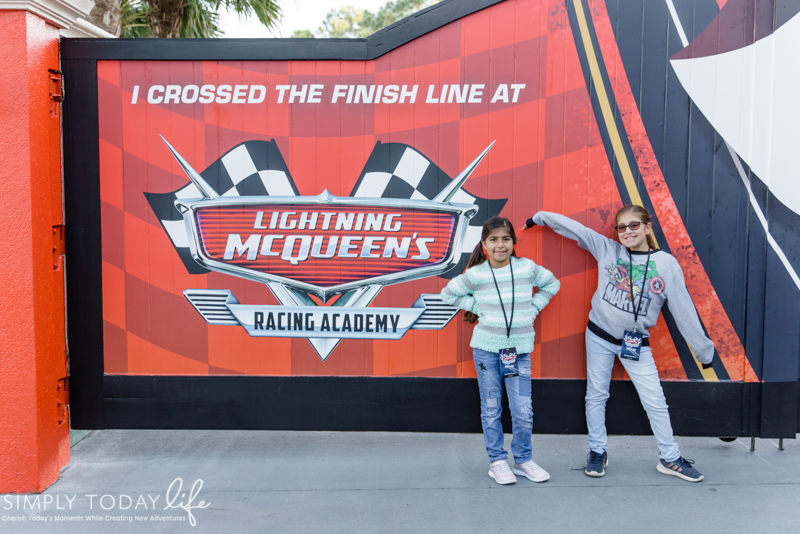 What Is Lightning McQueen’s Racing Academy?

It’s a brand new show where Disney fans can experience some of their favorite Cars characters. One of the coolest things about Lighting McQueen’s Racing Academy is how realistic he looks when you are watching the show. The animatronics is the coolest thing I have seen the Disney parks create as far as shows go.

It’s a great way for Cars fans to see their favorite characters come to life right in front of them. Plus, if your kid is a Lightning McQueen fan, make sure to stop on by. They are sure to get a kick out of seeing McQueen racing! 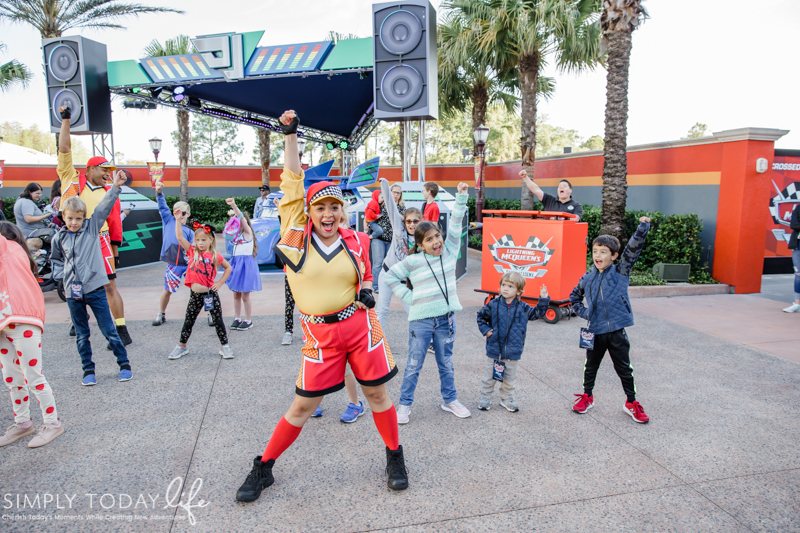 Start off your adventure at Hollywood Studios with DJ’s Ready! Set! Party Time! Where kids and families get a chance to be a part of all the fun before getting to meet their favorite racer. Join DJ as he gets the party going with music and games inspired by Disney•Pixar Cars.

You’ll also get a chance to take photos with DJ and our personal favorite racer, Cruz Ramirez. Now, who wouldn’t want to take a selfie with them? 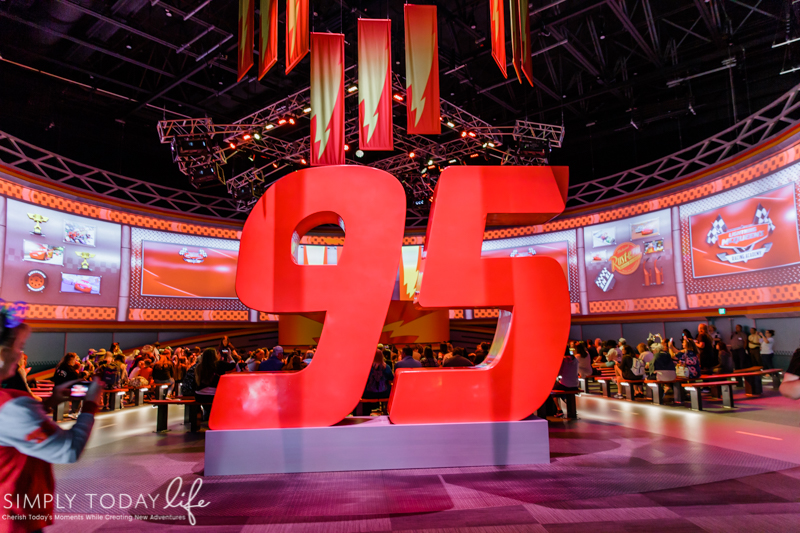 As you can see this new animatronic show is a must-see for all Disney fans! Make sure to get there early or stay after to catch DJ’s Ready! Set! Party Time! because the kids will love it!

If you loved Lightning McQueen’s Racing Academy At Hollywood Studios, then you will also love the following Disney tips I have put together for you:

Do you have a Cars fan who would love this brand new show?