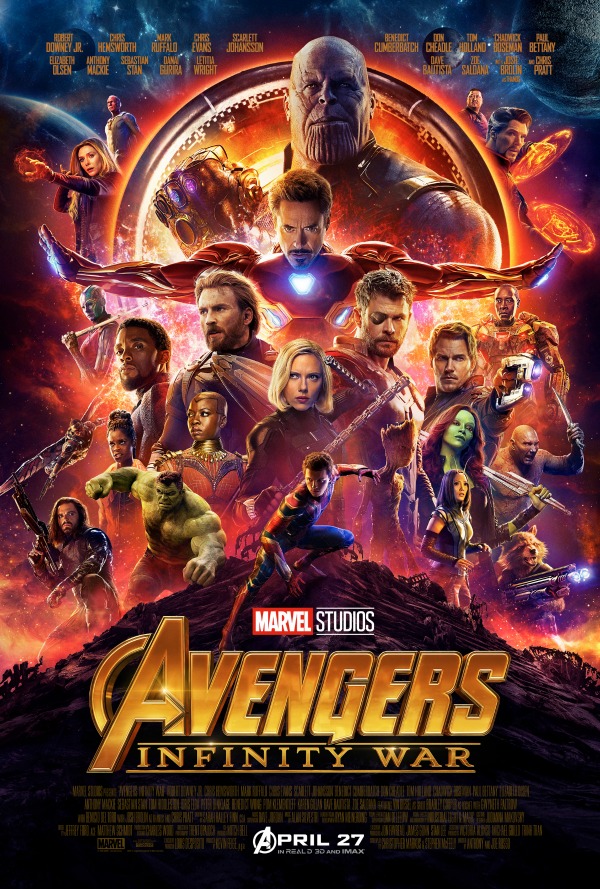 I hope you love these free Avengers: Infinity War bookmarks as much as my girls have! They are perfect for reading now that school is in session. I suggest printing the bookmarks on white cardstock paper and then laminating them. This way they don’t get bent and last longer. 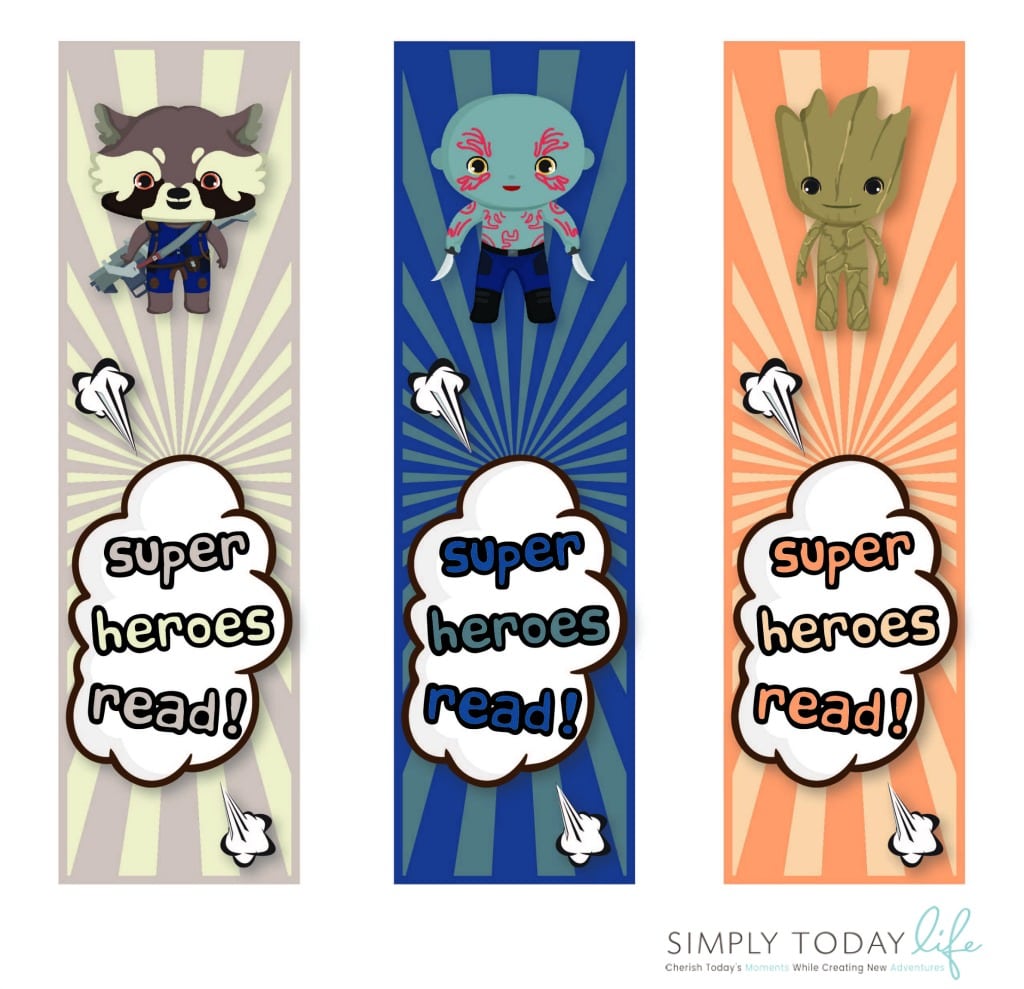 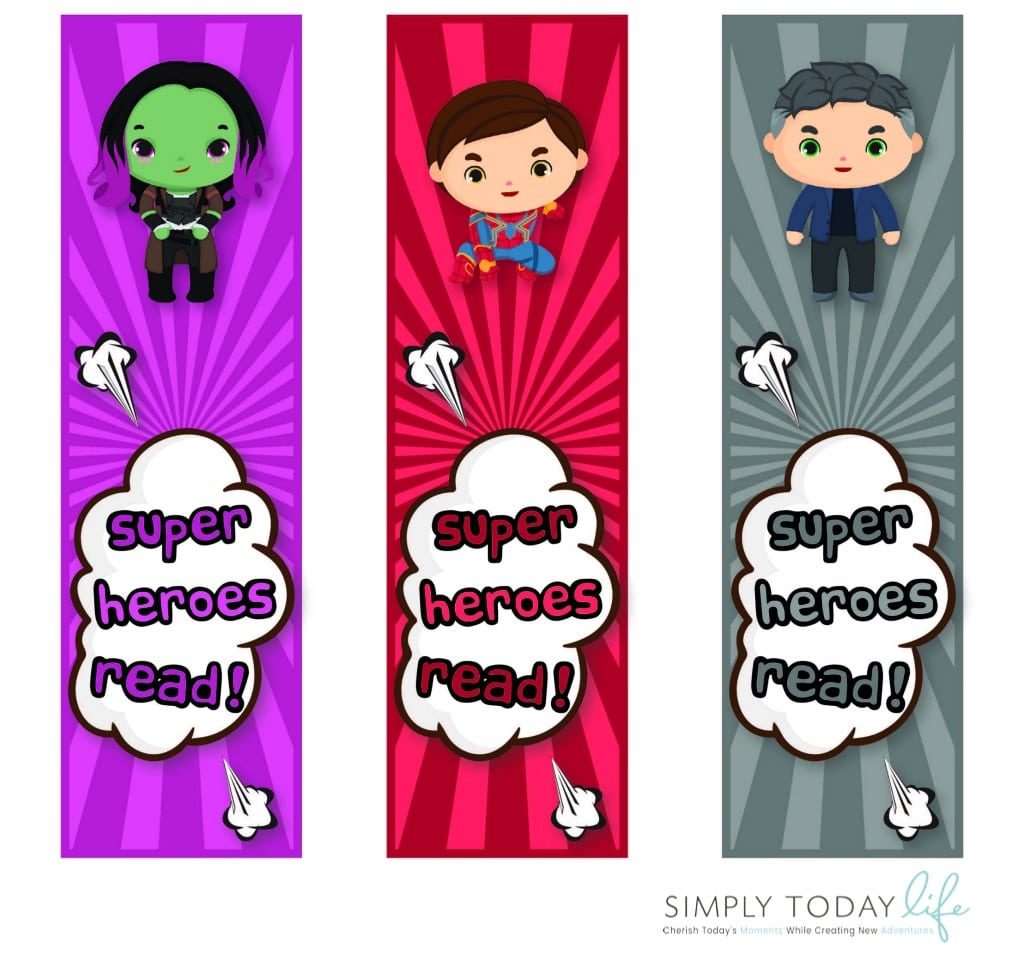 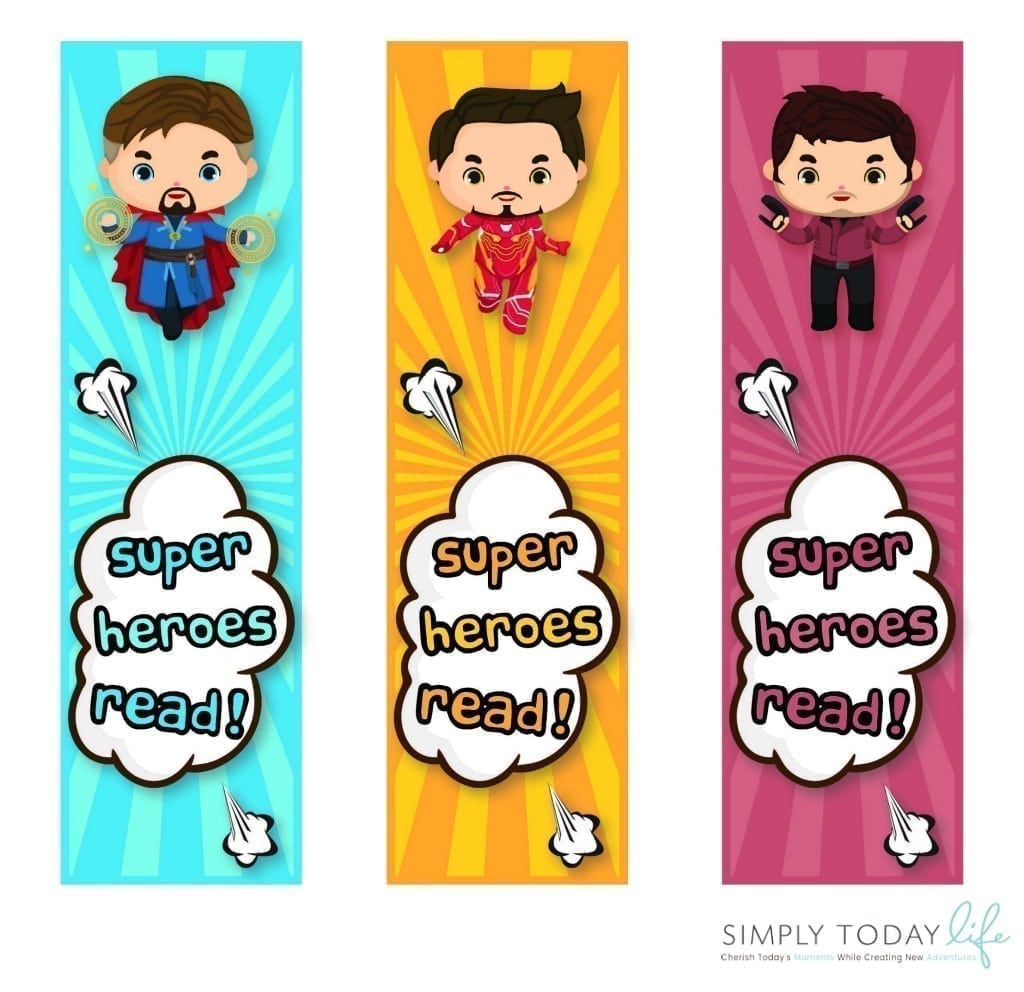 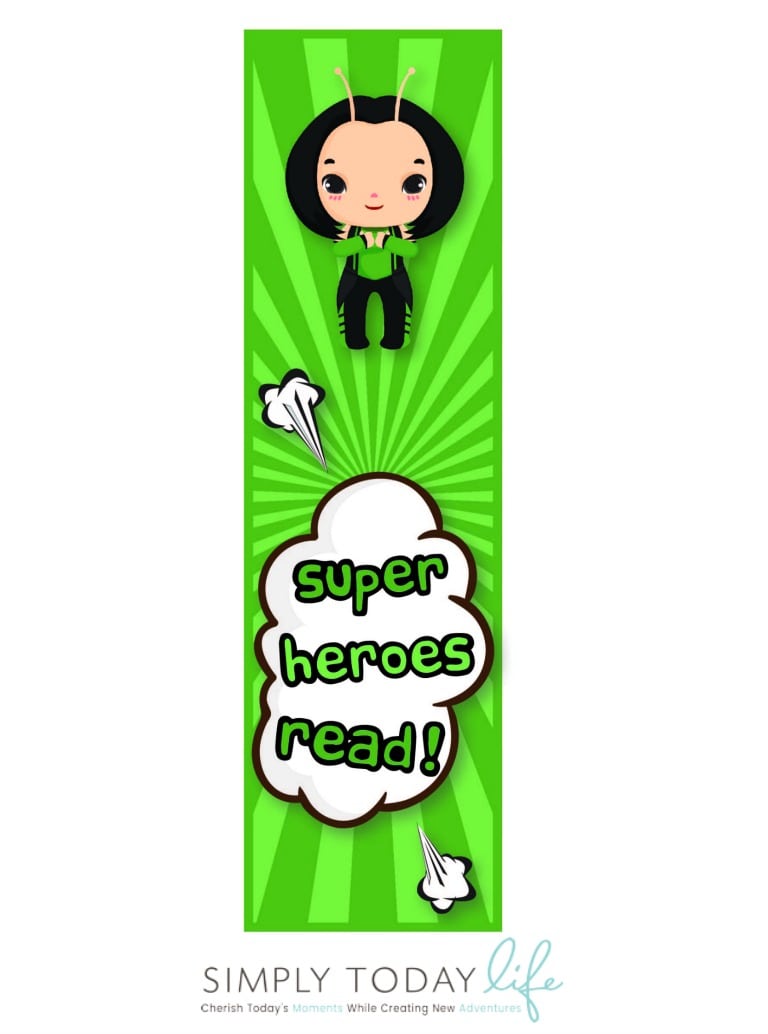 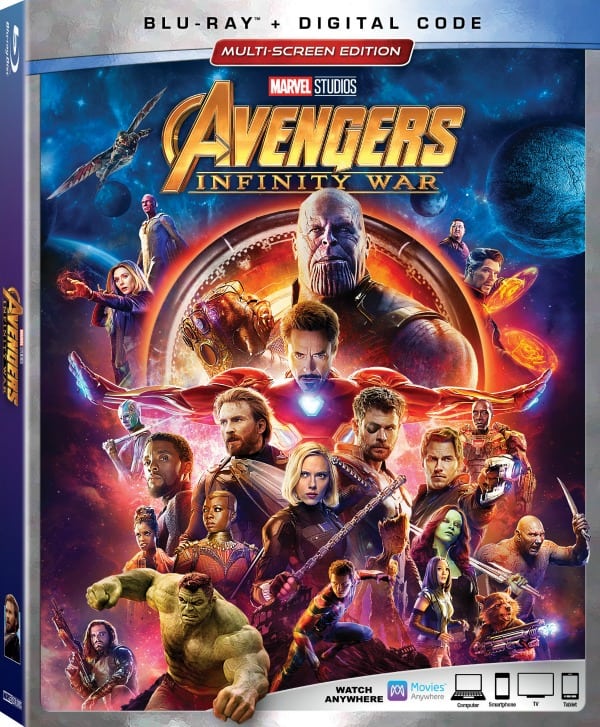 “Marvel’s Avengers: Infinity War” is a must-own addition to every in-home film collection and is packaged several ways so that fans get the most out of their viewing experience. Consumers who experience the ultimate showdown Digitally will join a 30-minute roundtable with Marvel Cinematic Universe (MCU) directors Anthony and Joe Russo, Jon Favreau, Joss Whedon, James Gunn, Ryan Coogler, Peyton Reed and Taika Waititi who reflect on how their movies contribute to the MCU’s larger storytelling adventure.

And for those who wish to catch up on their MCU history, select retailers are also offering bundled packaging as well as individual Digital and Physical releases of “Marvel’s The Avengers” and “Avengers: Age of Ultron.” 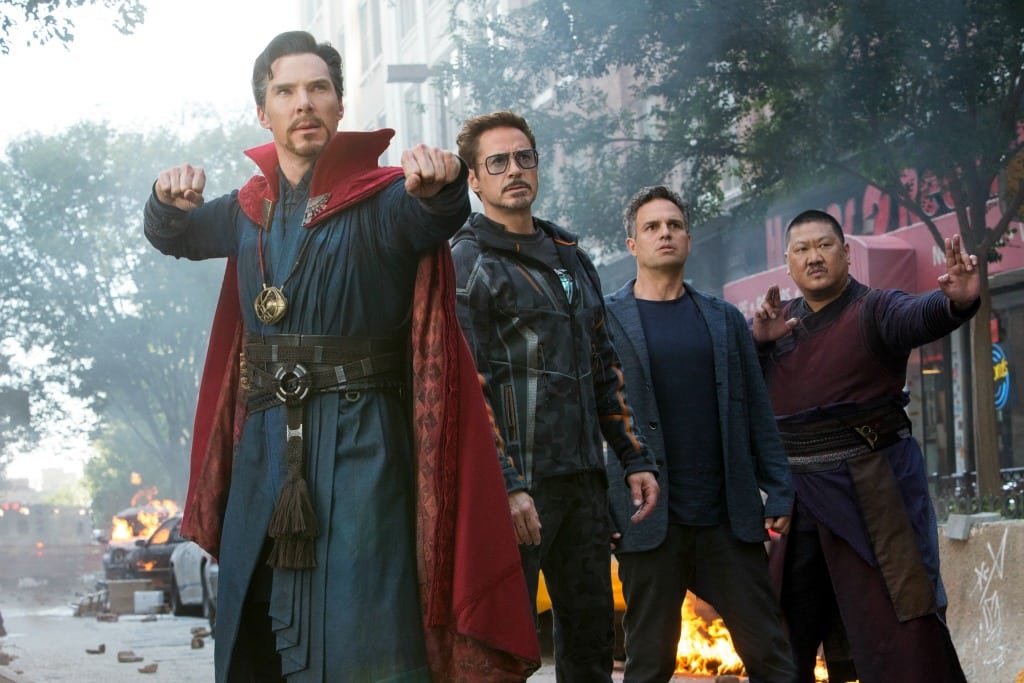 BONUS MATERIAL (may vary by retailer) 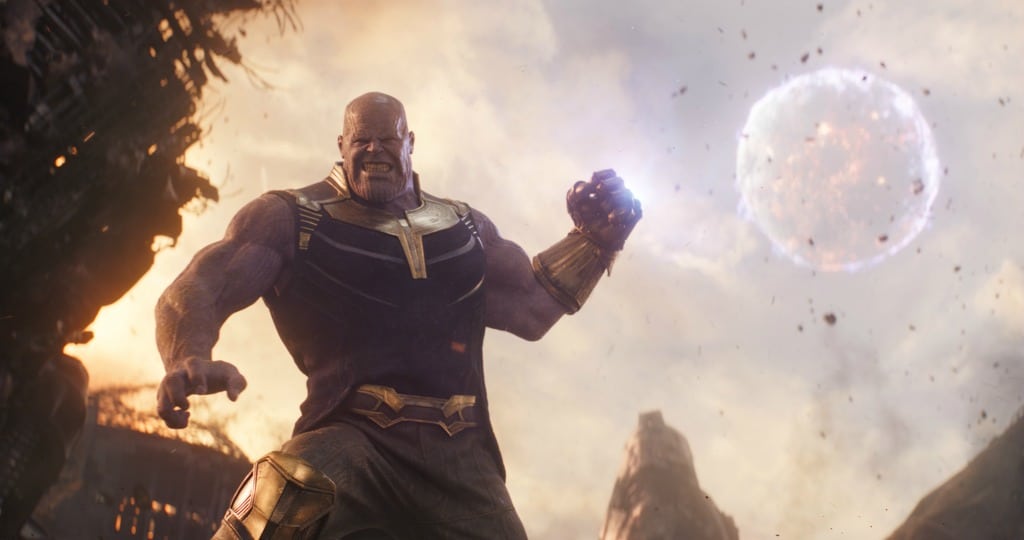 Make sure to pick up your copy of Marvel’s Avengers: Infinity War in stores today August 14th! Believe me, you don’t want to be the only one without a copy!

If you loved these Avengers: Infinity War Bookmarks for the kids and all the details of the Blu-Ray movie release, then you will also love the following Marvel articles I have put together for you:

Have you reserved your copy of Avengers: Infinity War yet?