Are you in the market for a new smartphone? I highly recommend checking out the unlocked phones from Sony. Like the Sony Xperia Premium and Xperia Ultra Smartphones At Best Buy.

The reviewer has been compensated in the form of a Best Buy Gift Card and/or received the product/service at a reduced price or for free. 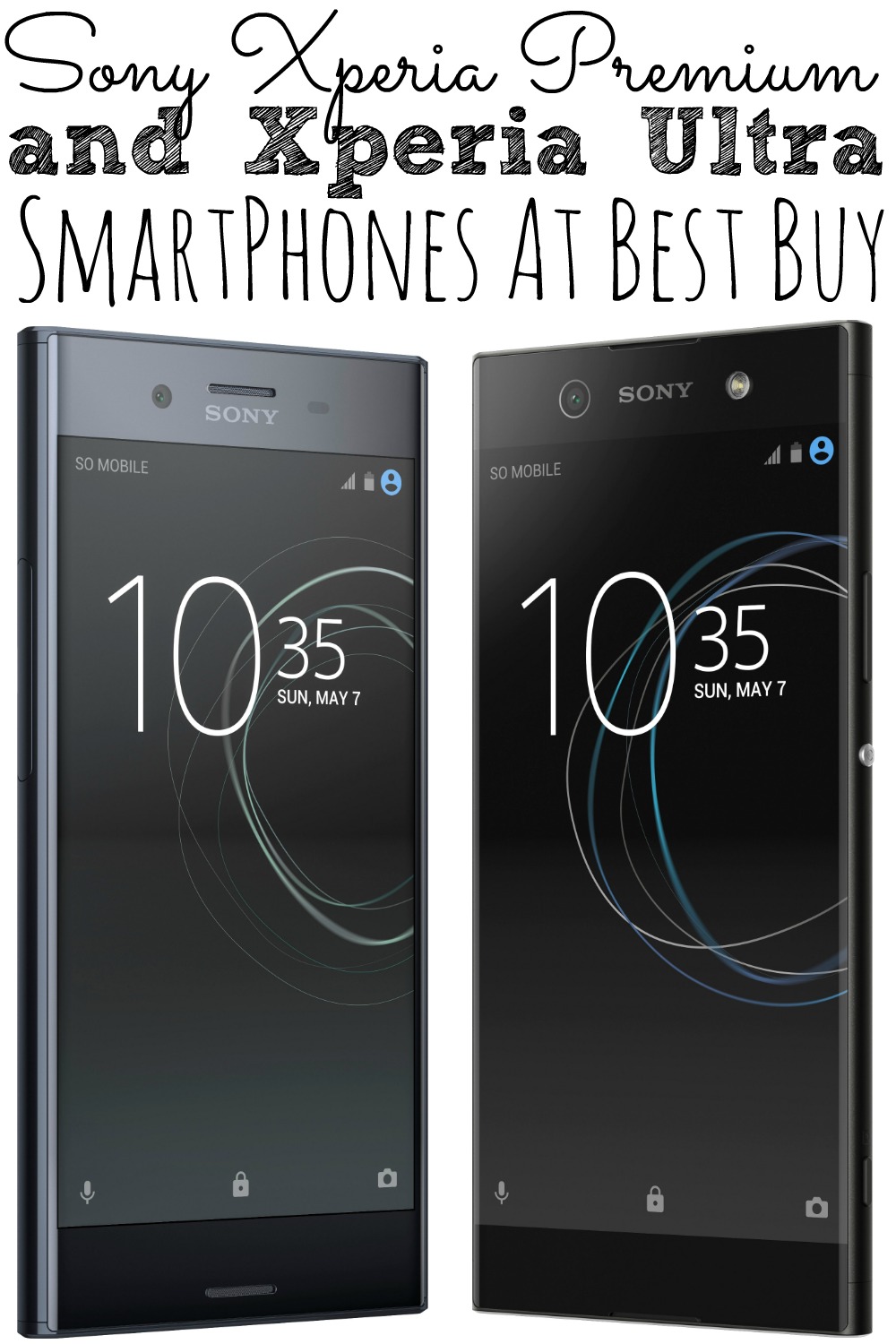 These phones are not only sleek in look, but they are what we call unlocked phones. Don’t know what an unlocked phone is? An unlocked phone is a phone that is not tied to one certain carrier network or contract and they work with major carriers like AT&T, Verizon, and Cricket. Allowing you to have the freedom to upgrade whenever and with whoever you want!

Sony has designed two new unlocked smartphones that are available at Best Buy. Let’s take a look of each of their features and uniqueness. 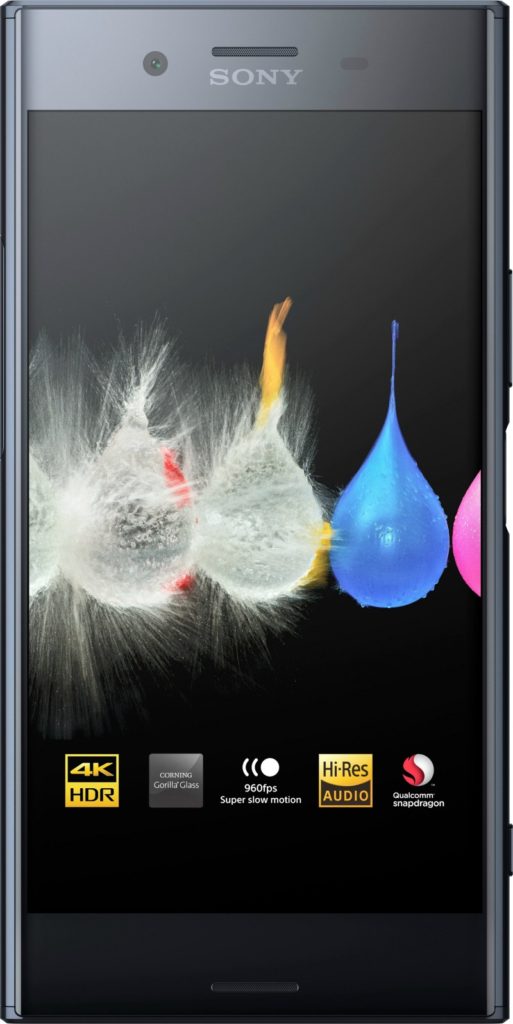 No matter which phone you decided to purchase from the Sony Xperia smartphones, make sure to stop on by Best Buy to take a look!

Are you ready for a phone upgrade?