Disney has really planned out an amazing movie year for all of us filled with adventure and new stories. Including the newest Disney Pixar animated movie, Coco. Combining colorful elements and cultural influences from Latin America. I believe that Disney fans everywhere are going to fall in love with Miguel. 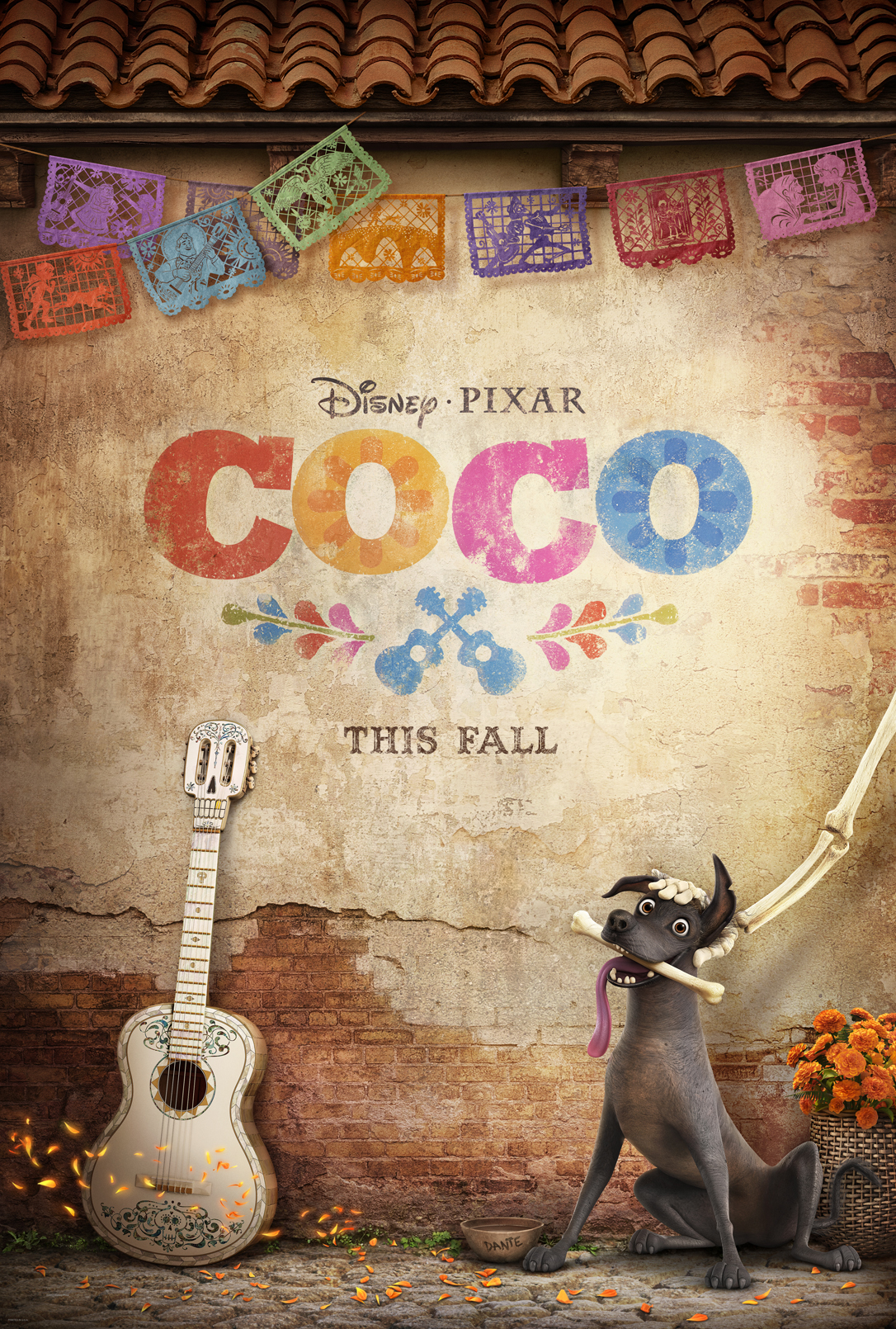 I definitely expect great things from Disney Pixar’s Coco. For the mere fact that creators of great movies such as Finding Dory, Toy Story, and Inside Out are involved in the making. By watching the teaser trailer below you can see that it’s going to be one colorful adventure, music, and cultural elements that will bring something new to the big screen!

Despite his family’s baffling generations-old ban on music, Miguel (voice of newcomer Anthony Gonzalez) dreams of becoming an accomplished musician like his idol, Ernesto de la Cruz (voice of Benjamin Bratt). Desperate to prove his talent, Miguel finds himself in the stunning and colorful Land of the Dead following a mysterious chain of events. Along the way, he meets charming trickster Hector (voice of Gael García Bernal), and together, they set off on an extraordinary journey to unlock the real story behind Miguel’s family history. Directed by Lee Unkrich (“Toy Story 3”), co-directed by Adrian Molina (story artist “Monsters University”) and produced by Darla K. Anderson (“Toy Story 3”), Disney•Pixar’s “Coco” opens in U.S. theaters on Nov. 22, 2017. 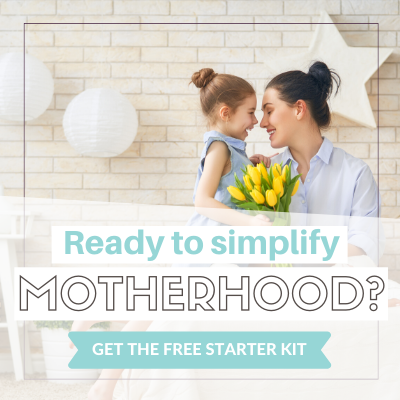