Fall is right around the corner, which means lots of apples, cinnamon, and pumpkin recipes! I personally can’t wait to get into the kitchen and begin baking yummy fall breakfast treats! Which of course means that I’m going to have to run a little bit more each week if I want to enjoy all of these delicious yummy breakfast treats! Here are 20 Fall Breakfast Recipes that have caught my eye!

I’m going to warn you… You might be headed to the store for some apples and pumpkins after looking over this list! Everything looks so delicious and I’m so excited Fall is here!

Pumpkin Waffles by A Fork In Each Hand

Pumpkin Cinnamon Rolls by Sweet and Savory by Shinee

Cinnamon Apple French Toast by My Boys and Their Toys

Need some more Fall Inspiration? Make sure to follow my Celebrating Fall Pinterest Board for more yummy recipes, crafts, DIY’s, and so much more!

Now I’m off to the kitchen to try out some of these delicious breakfast recipes!!

If you love these Fall Breakfast Recipes, then you will also love the following Recipe Round-Ups I have put together for you: 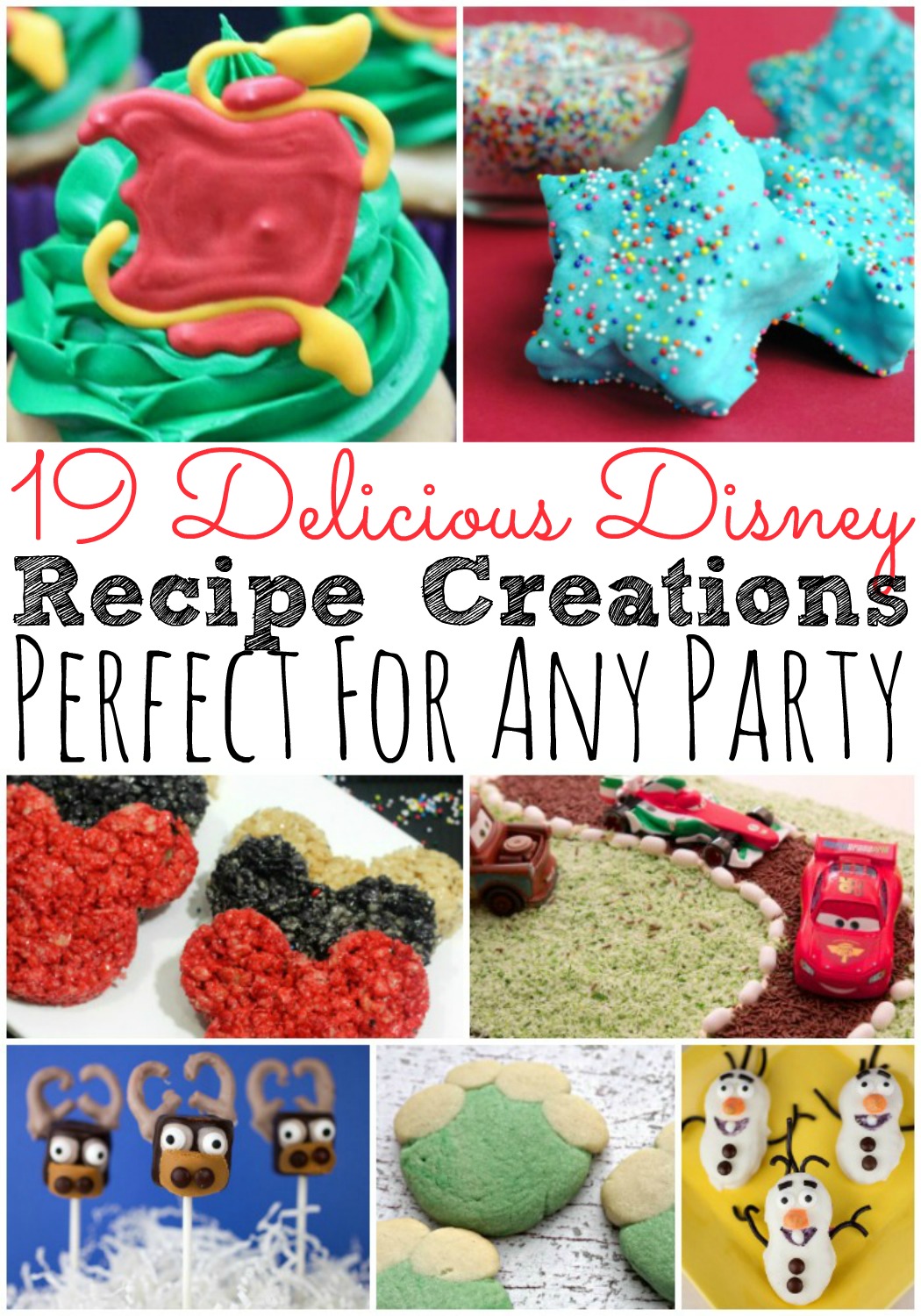 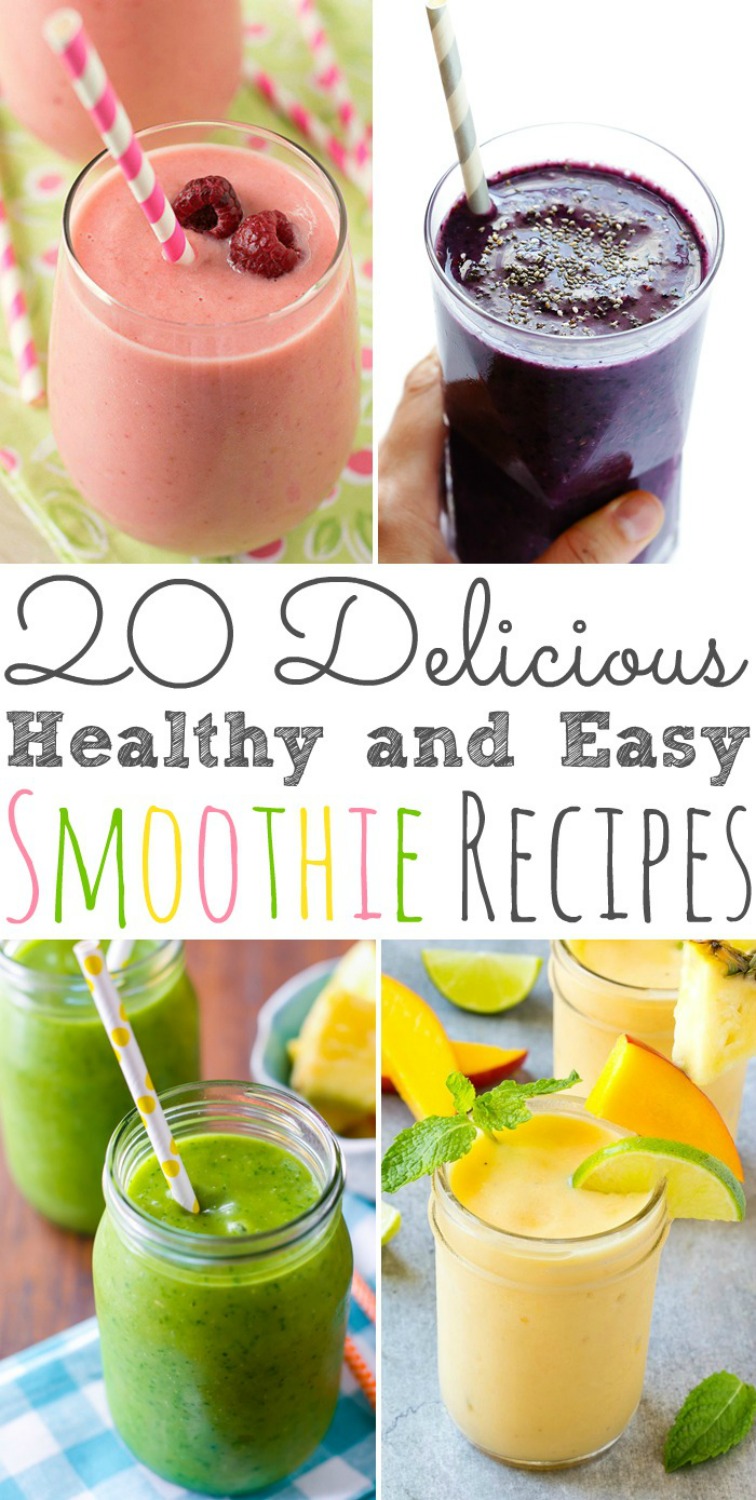 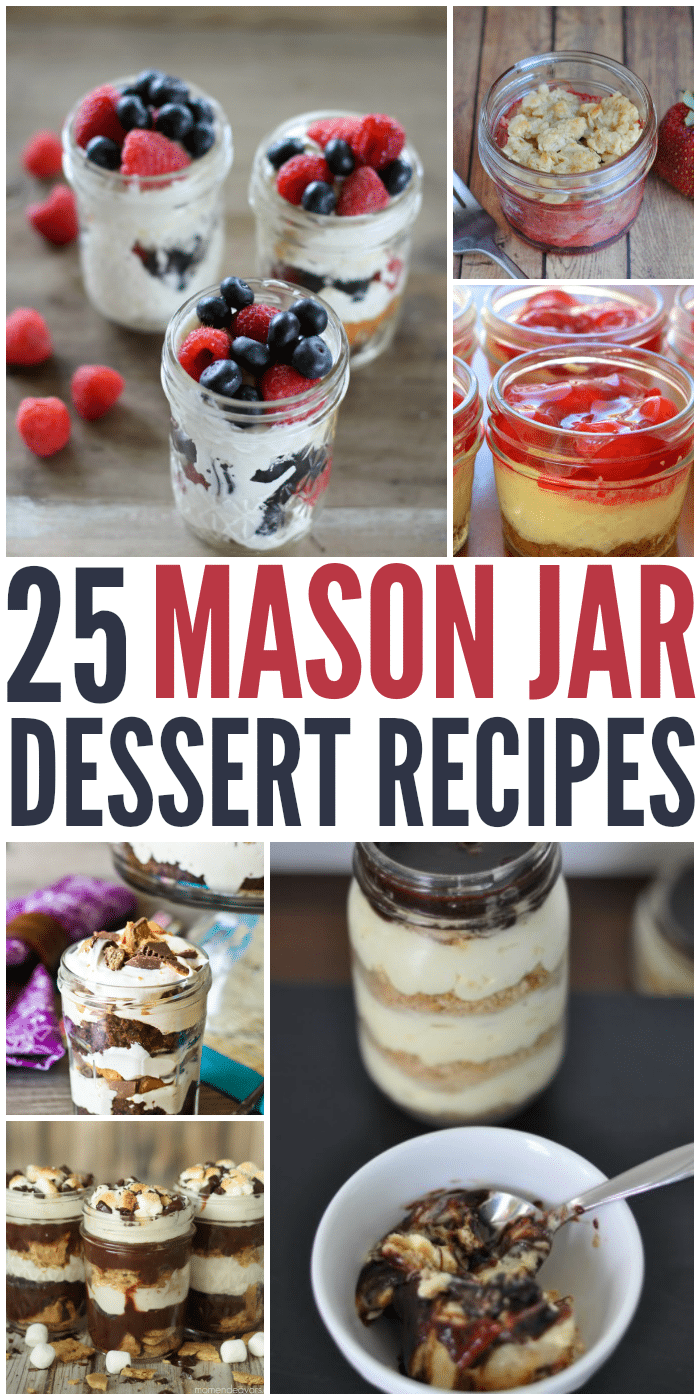 What is your families favorite Fall breakfast recipe?