This is a sponsored post with Amazon and KidzVuz. All playful opinions are my own.

One of the things that I love about homeschooling is being able to use videos and educational shows to teach lessons. One of my newest favorite is Tumble Leaf Amazon Original Series, which is perfect for preschoolers and elementary school age kids. 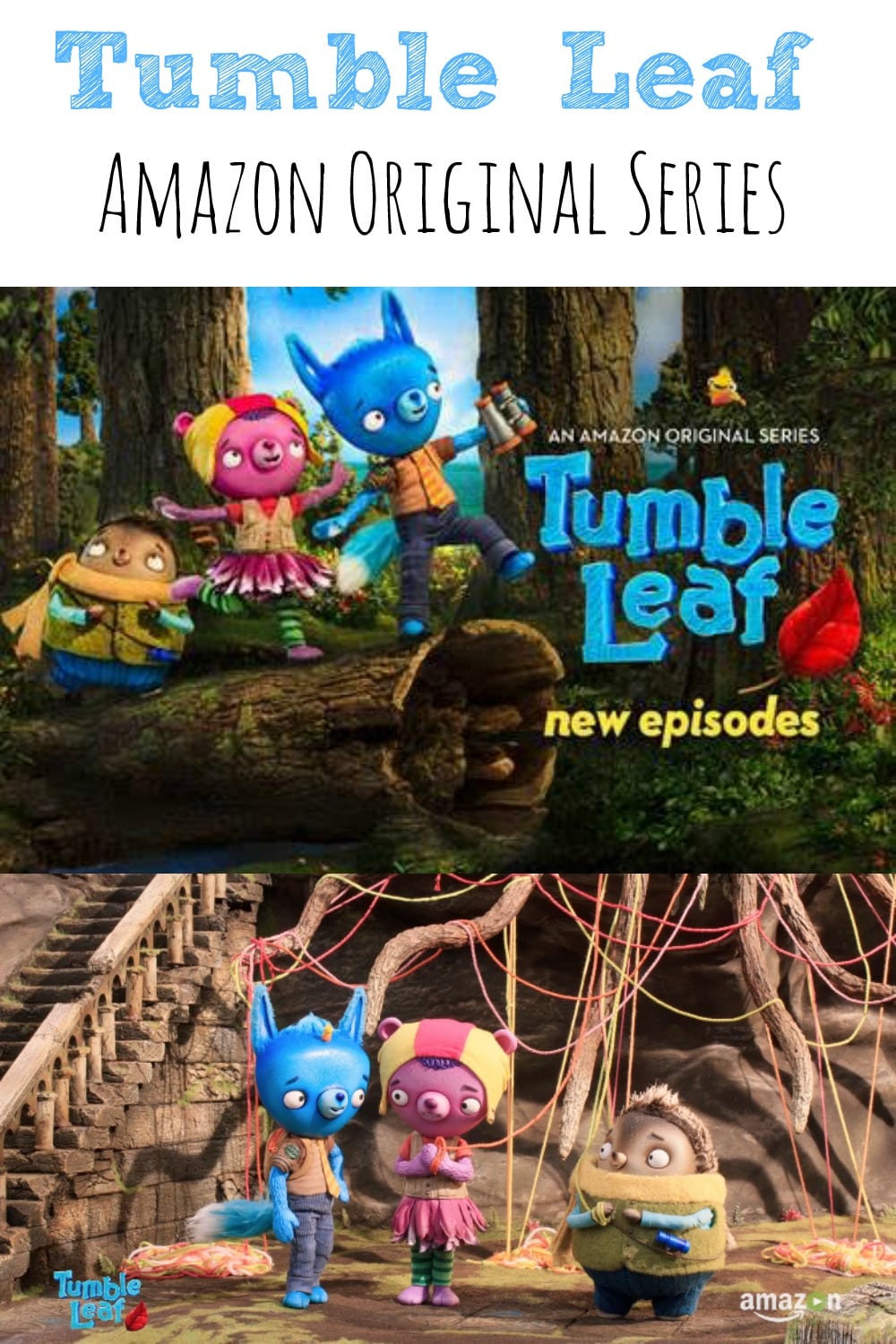 My girls had the opportunity to watch an early showing of the second season of Tumble Leaf this week and they watched it over and over again! I love that my girls really loved the show and I loved the fact that it’s definitely kid oriented. Which means that I could walk away and not worry about nothing being inappropriate. Plus, because it’s on Amazon I don’t have to worry about commercials either!

My oldest daughter wasn’t sure at first, but when she sat down with her little sister to watch she was drawn in for sure. The colors, the characters, and the animation is just fascinated. Plus, she loves, loves science and when she saw that the show talks about science a lot, there was no moving her. 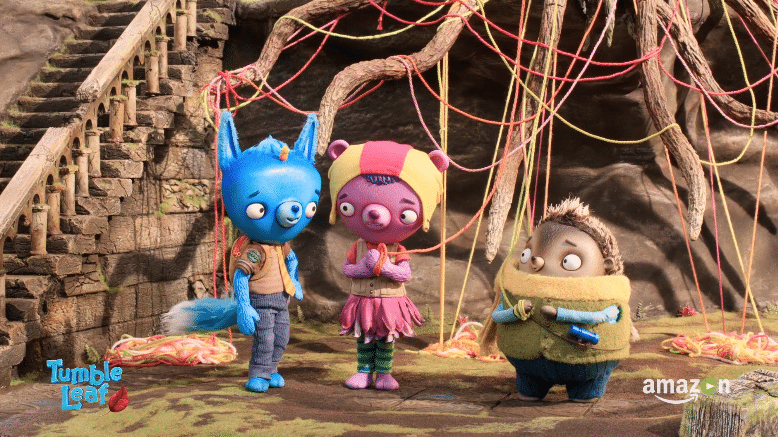 The amazing stop-motion animation that was created for Tumble Leaf definitely makes it a kid friendly show like no other with it’s life long creative learning features. The bright colors and the lessons alone will draw kiddos into the world of Fig and his friends! I love the fact that they include lots of science into the show, getting children excited about learning more.

Here are some fun coloring pages to get the kiddos excited about the new season of Tumble Leaf on Amazon! Click on picture to download and print! 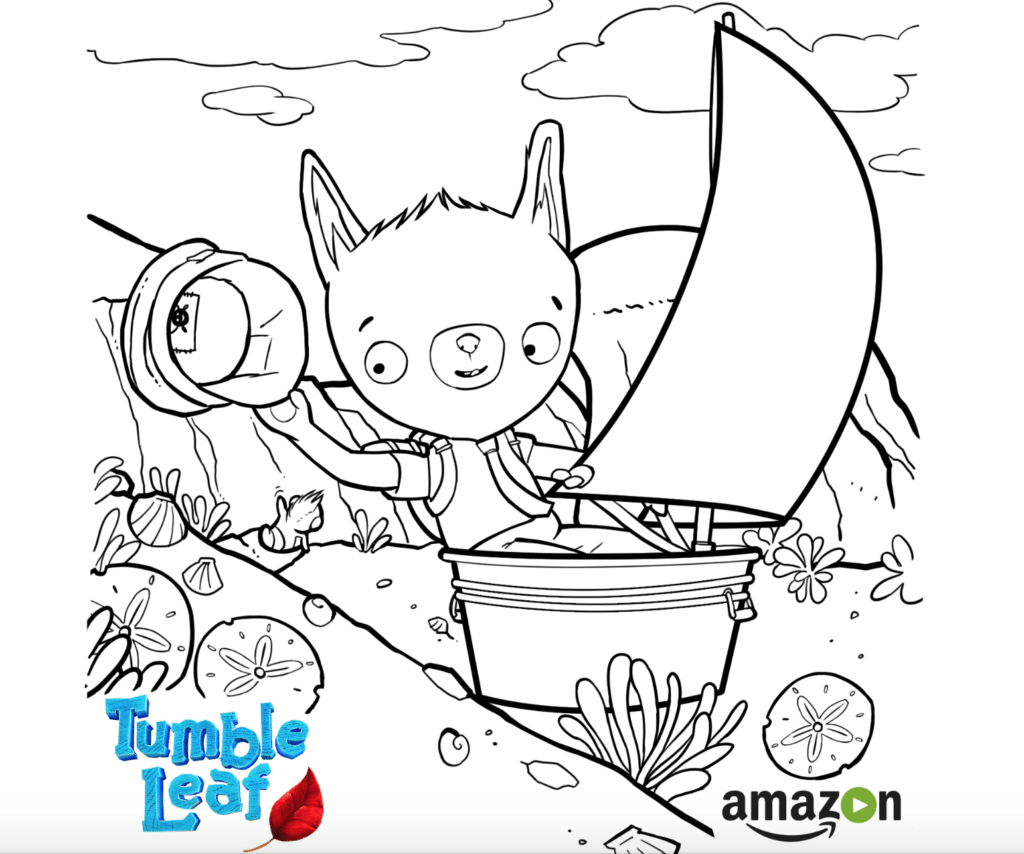 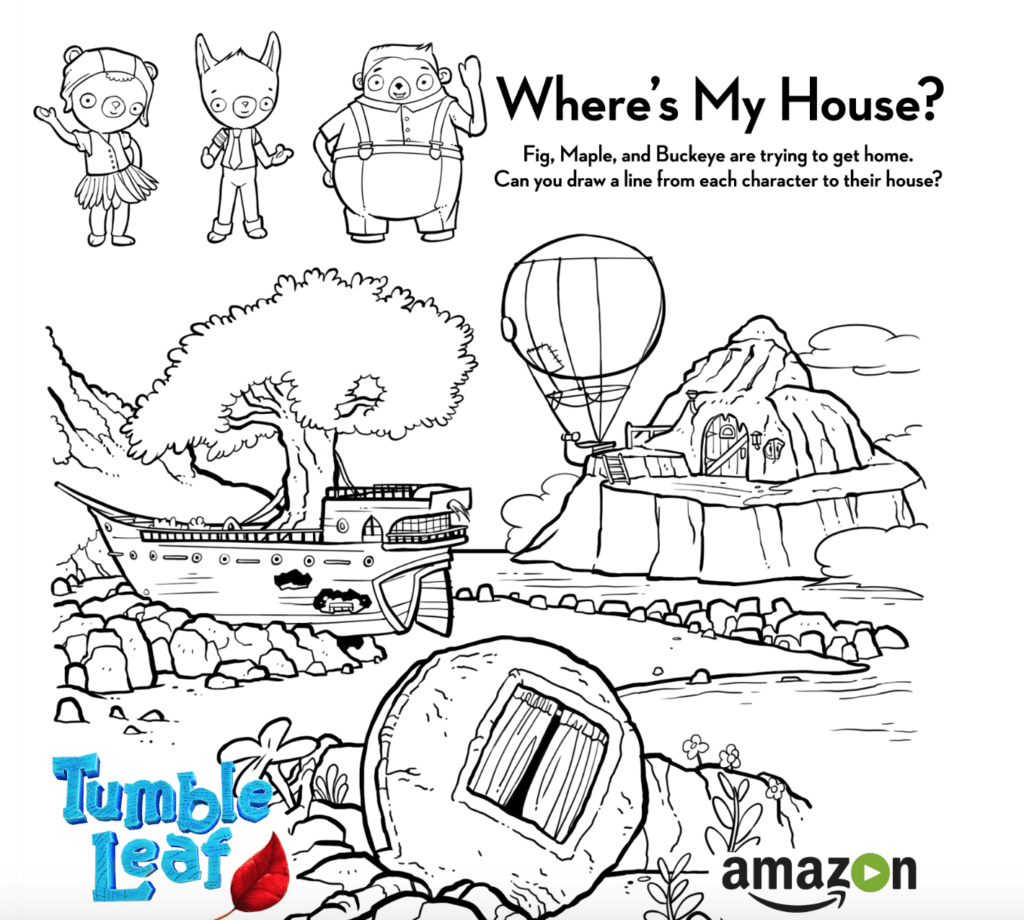 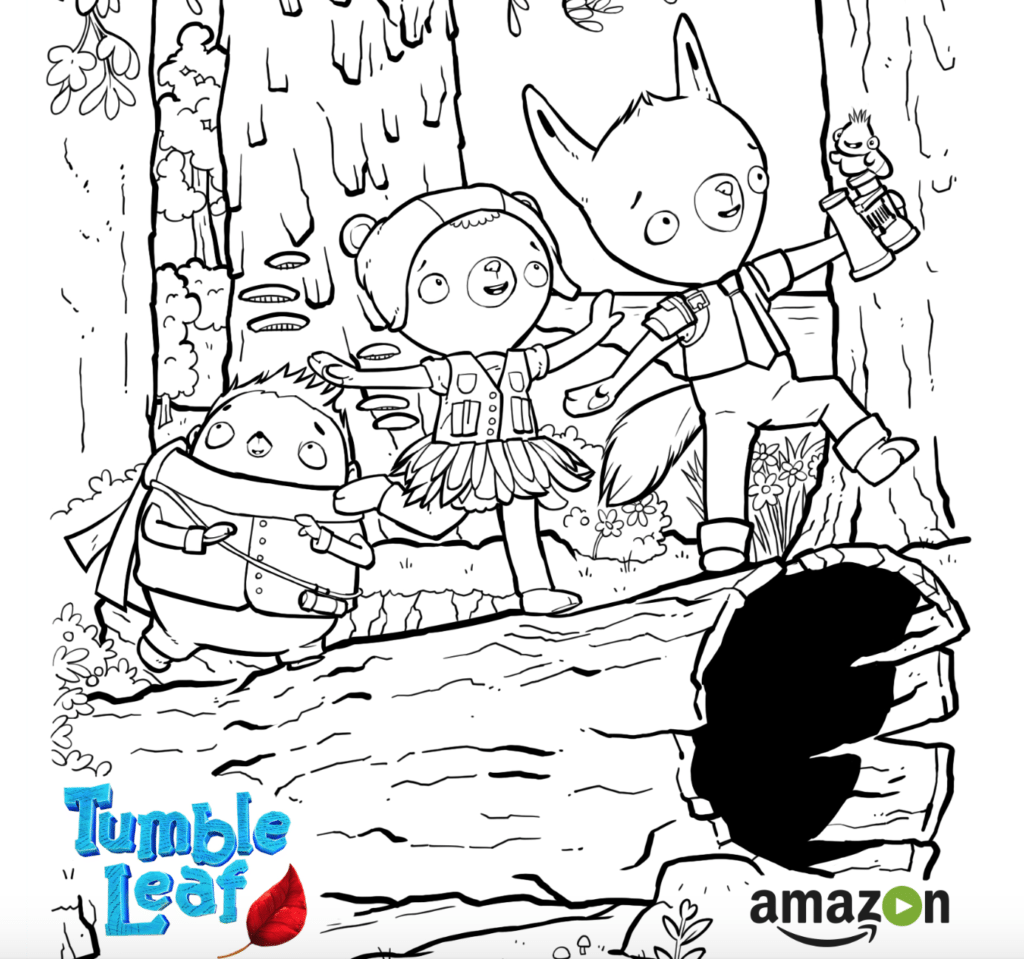 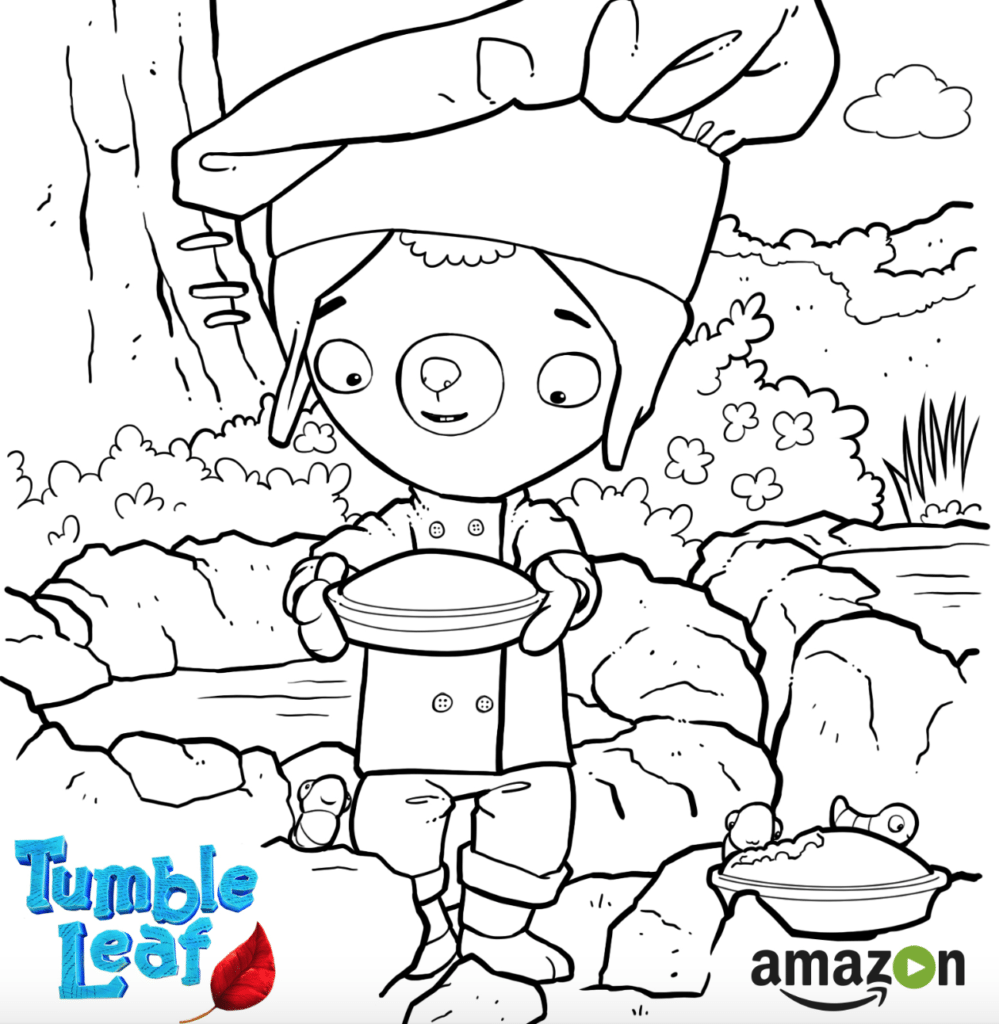 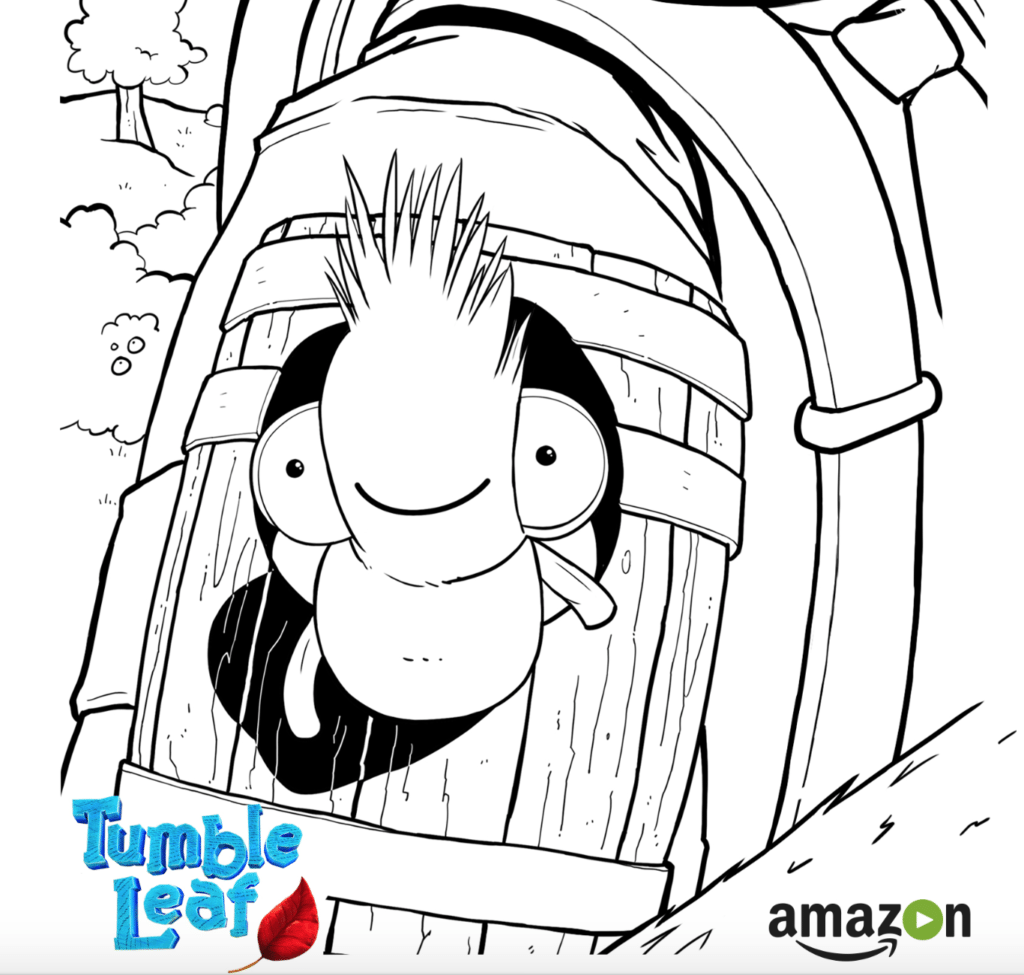 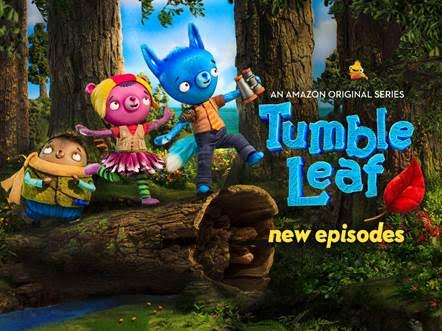 Don’t forget to tune in on Friday, May 6th , for the debut of the second season of Amazon’s multi-Emmy award-winning original preschool series, Tumble Leaf available for Prime Members and Amazon Prime.

Will you be watching Tumble Leaf along with us this Friday?