As you all know my family and I are theme park fanatics, so I love when new fun and positive events are added to our favorite Orlando theme parks! I can’t wait to check out SeaWorld Orlando’s NEW Praise Wave Christian Music Festival this month! I think that being able to celebrate in a positive environment and surrounded by amazing animals is the perfect background for a music festival! 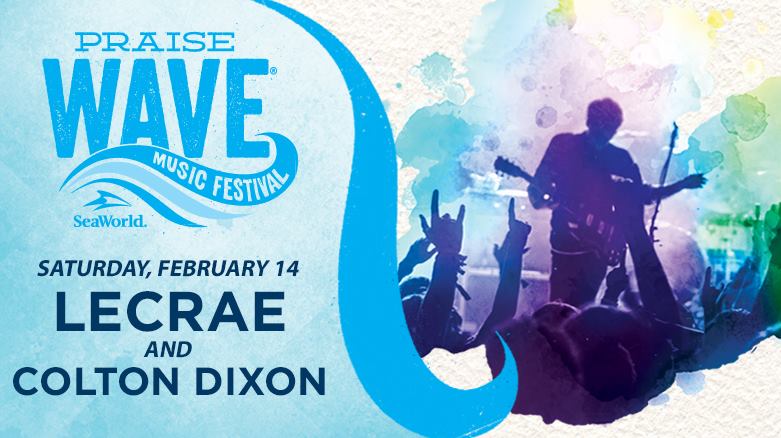 Experience a day of fellowship and fun at SeaWorld Orlando’s new Praise Wave Christian music festival this month. Each Saturday on February 14, 21 and 28, guests can enjoy live performances by the hottest names in Christian music, celebrate in an atmosphere filled with Christian friendship (and good food) and — of course — enjoy SeaWorld’s thrilling rides, shows and attractions. Praise Wave is included with park admission. Festivities begin at 1 p.m. each Saturday, with concerts starting at 4 p.m. at Bayside Stadium*:

Lecrae
Grammy-award winner Lecrae made history with his seventh studio album, Anomaly, when it debuted at #1 on the Billboard 200 Album Chart and also #1 on the Digital Album, Rap Album, Christian Album and Gospel Album charts. Anomaly is the sixth No. 1 album for Lecrae. He’s also nominated for three Grammys this year, and he just performed on the Tonight Show with Jimmy Fallon. He is a major influence in the industry, has legions of fans, and has performed at the BET Experience, co-hosted The Dove Awards, co-headlined the highest ticketed tour in the country (Winter Jam) and received a nomination for Best Impact Track at this year’s BET Hip Hop Awards.

Colton Dixon
Dove Award-winning artist and Season 11 American Idol finalist Colton Dixon released Anchor, his highly anticipated sophomore album, last year. Making a splash in its first week, Anchor debuted at No. 1 on four charts. This was Dixon’s second No. 1 album debut, following in the footsteps of his successful debut LP, A Messenger, which set the record for biggest first-week sales by a new solo Christian act. A Messenger was the No. 1 selling album of 2013 by a new Christian artist and the No. 9 best-selling album of 2013 in the Christian genre overall. 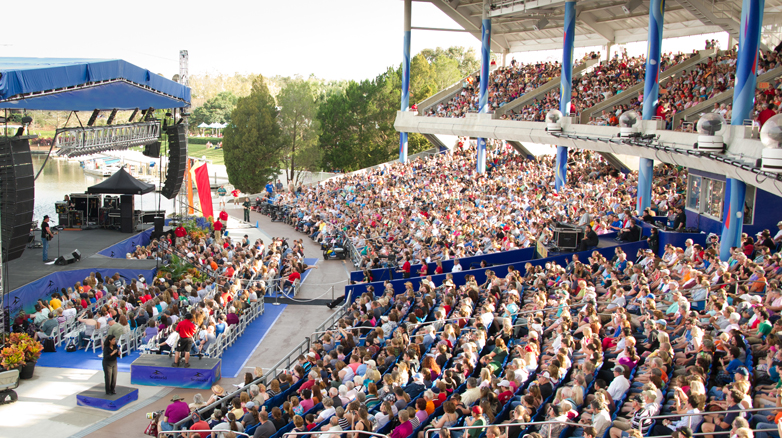 There will be a designated special event area located along Bayside Pathway — open from 1 p.m. to park close — where guests can enjoy cookout-style food, meet beloved SeaWorld characters, and listen to today’s most popular Christian music, provided by local radio station Z88.3.

Guests are encouraged to end their uplifting day at SeaWorld with One Ocean, SeaWorld’s killer whale show that connects guests to the sea in a thrilling high-energy way that educates and inspires them to make a difference in this world.

The best deal for guests to experience Praise Wave, and all of SeaWorld’s special events throughout the year, is with a 2015 SeaWorld Orlando Fun Card, where you pay for a day and play all year.

Visit SeaWorldOrlando.com for more information and all the best deals.

Are you planning on visiting SeaWorld for the brand new Praise Wave Music Festival?