Last week I shared with you everything you needed for the Perfect Princess Movie Night, so today I’m going to share all of Ralph Breaks the Internet in-home release. Plus, some fun photos of our princess movie night!

My girls haven’t stopped watching Ralph Breaks the Internet movie since they got their hands on the Blu-ray! It’s been a nonstop movie night with Ralph, Vanellope and the Disney Princesses. I mean, these girls have been rewinding that Disney princess scene a million times a day! They pretty much have the entire dialogue memorized now, especially Merida’s!

Thank you, Disney, for allowing me to attend The Ralph Breaks the Internet Event in LA and Red Carpet Movie Premiere. This post contains affiliate links. 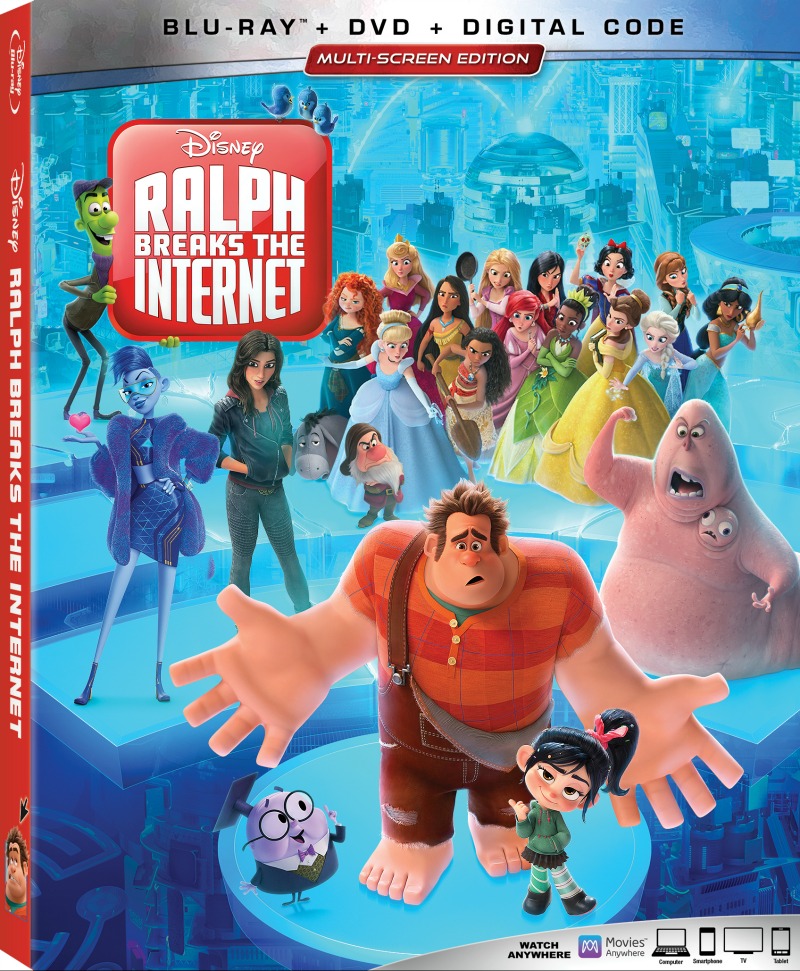 If you’re thinking of bringing home Ralph Breaks the Internet in Blu-ray/Digital here are all the details you need to know!

“Ralph Breaks the Internet” will be packaged and released several different ways, offering families the flexibility to watch the movie instantly and on a variety of different devices of their choosing. The film is available in Digital 4K Ultra HD, HD and SD and physically as a 4K Ultra HD Combo Pack (4K Ultra HD, Blu-ray and Digital Copy), a Multi-Screen Edition (Blu-ray, DVD and Digital Copy) and a single DVD.

Below is a peek into all the princess fun we had on our Princess Movie Night watching Disney’s Ralph Breaks the Internet! Check out my previous post with a list of all the things you need to re-create this perfect movie night! 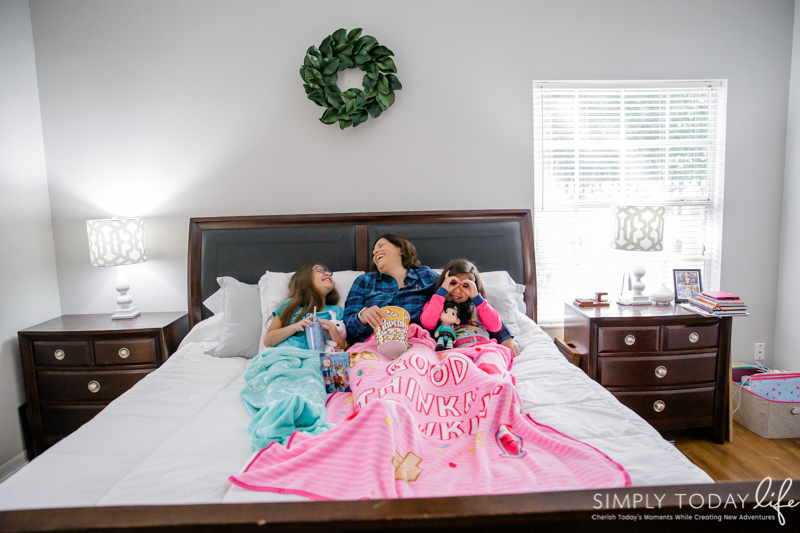 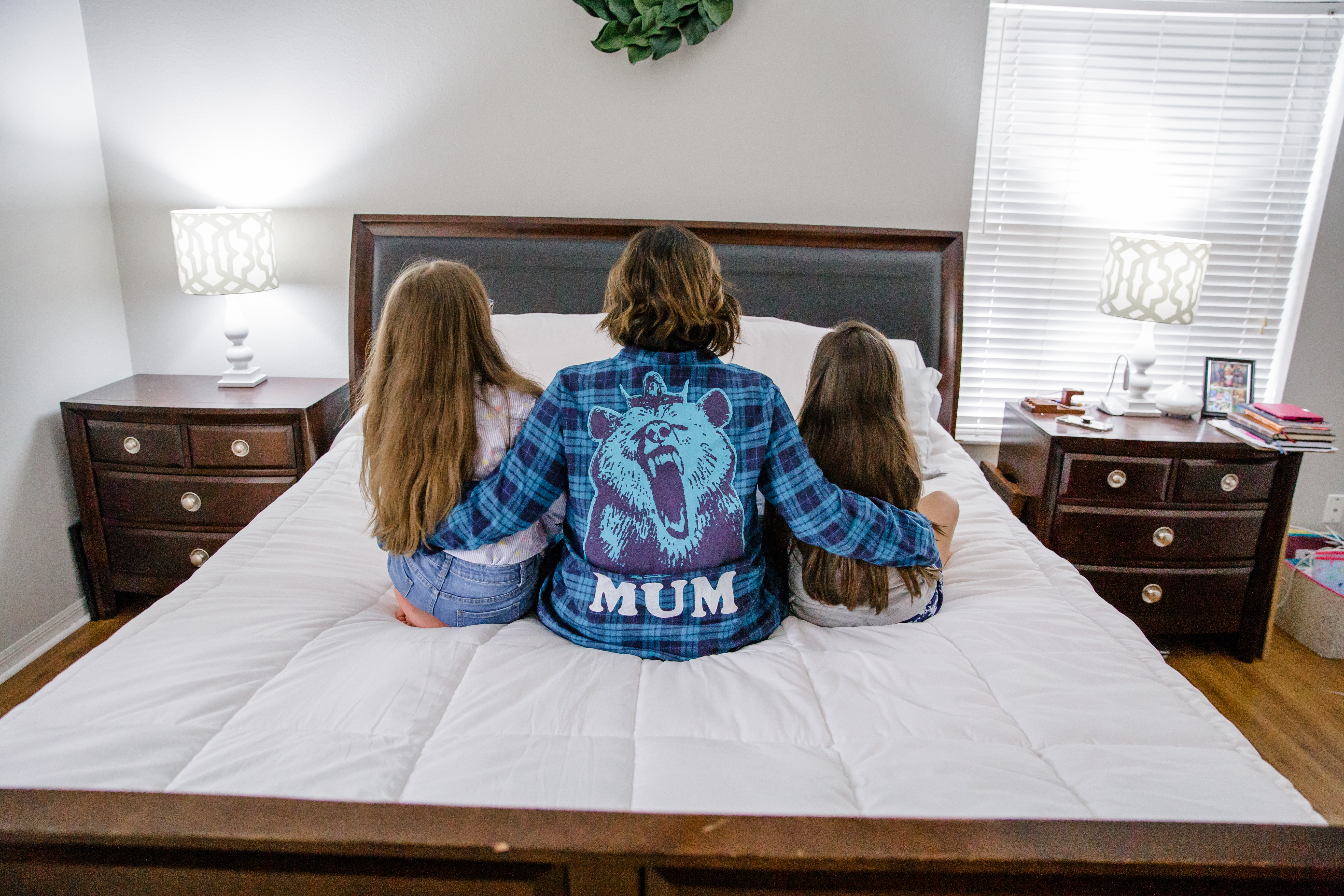 Are you bringing Ralph Breaks the Internet home?