I’m so excited that The Little Mermaid in-home release is finally here and we get to bring her home once again. I also have all of the Blu-ray details and bonus features included. 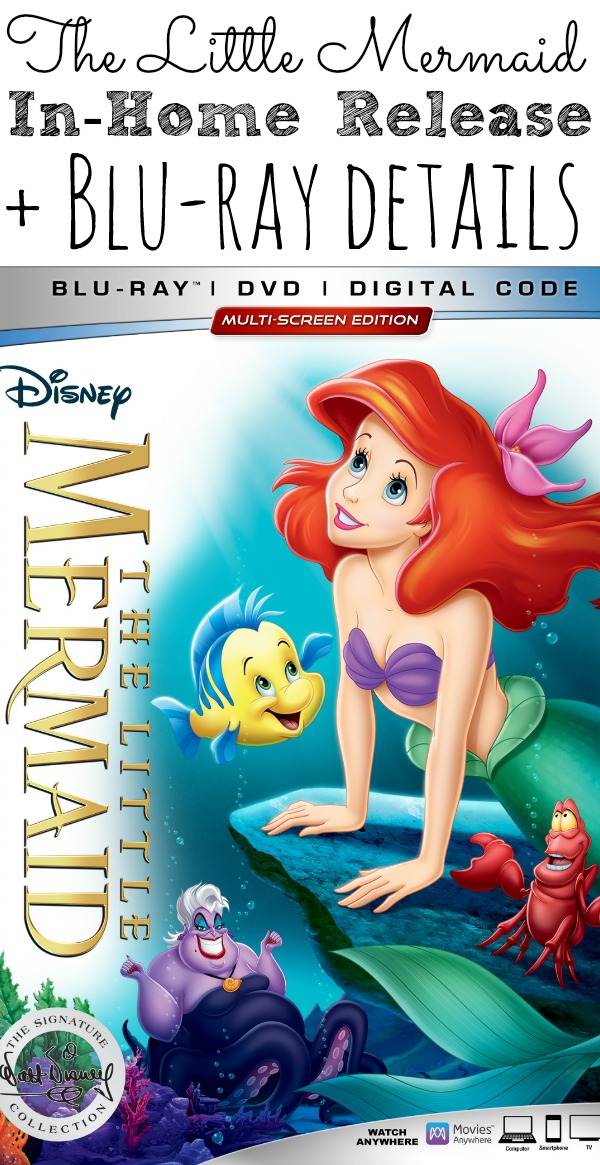 I remember watching Disney’s The Little Mermaid with my younger siblings. Ariel was my youngest sisters favorite Disney princess at the time. I would sit down in our living room and memorized each and every song in the film. I was the coolest big sister ever! Which now just helps me be the coolest Disney mom!

Especially since sharing with my daughter my Mark Henn experience, video interview, and all the advice he had for her on following her dreams in becoming a Disney or Pixar animator when she grows up. Here’s her own sketch of Ariel, after she studied Mark Henn’s sketch which Disney sent to us as a gift.

Thank you, Disney, for allowing me to attend The Ralph Breaks the Internet Event in LA and The Little Mermaid In-Home release event. This post contains affiliate links. 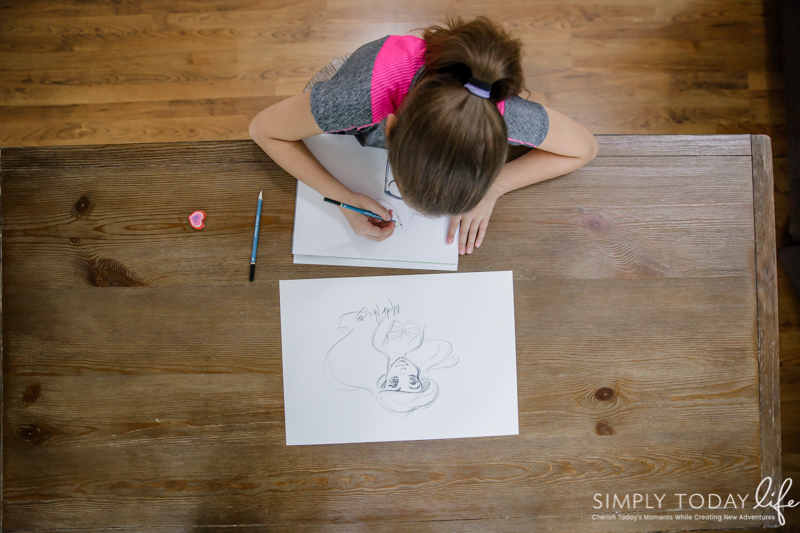 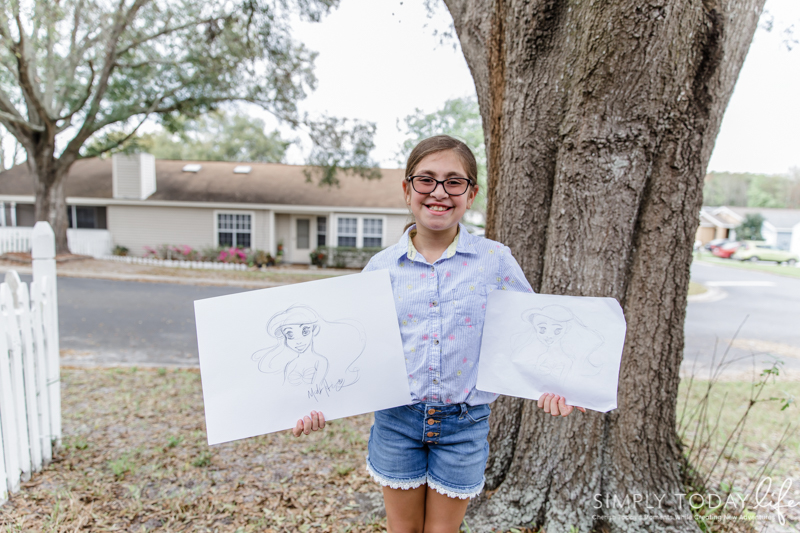 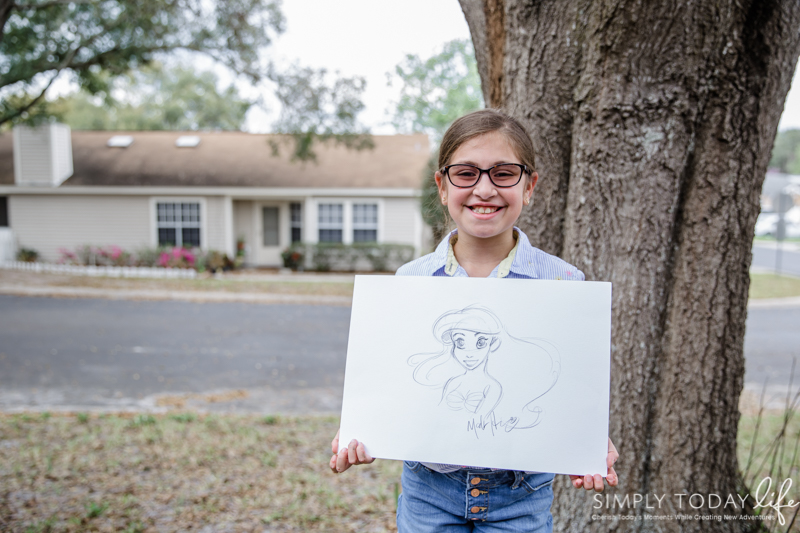 If you’re a big fan of Disney classic films then you need to make sure to bring home The Little Mermaid in Blu-ray and Digital! Especially, if you’re kiddos haven’t watched it yet.

Bring The Little Mermaid Home In Blu-ray and Digital on February 26th!

Has your family watched The Little Mermaid?