As I was away in San Diego I received the new trailer and poster images for the New Trailer and Poster for Disney Pixar’s The Good Dinosaur #GoodDino! It’s been a crazy weekend, but wanted to make sure that I shared with you all these amazing pictures and video before the end of the week! I don’t know about you, but I’m so excited for this movie to come out! Especially after visiting Disneyland this weekend! 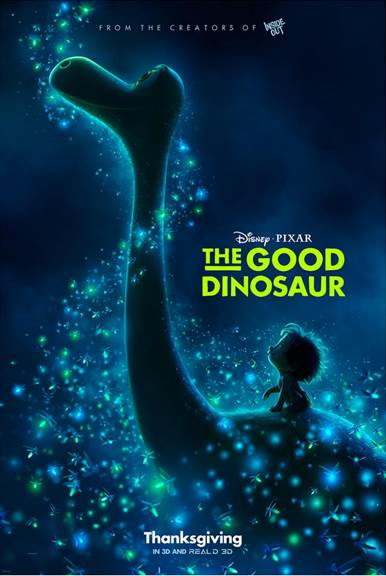 I don’t know about you but looking at these pictures just makes me super excited! The colors are so bright and really do come alive! I can’t wait to watch this amazing movie with my girls! 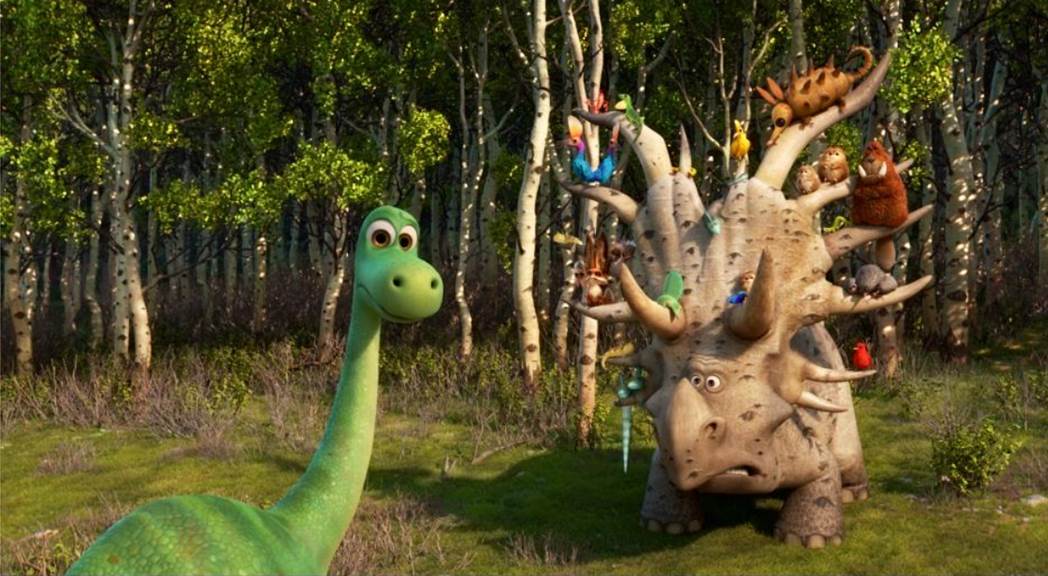 “The Good Dinosaur” asks the question: What if the asteroid that forever changed life on Earth missed the planet completely and giant dinosaurs never became extinct?  Pixar Animation Studios takes you on an epic journey into the world of dinosaurs where an Apatosaurus named Arlo (voice of Raymond Ochoa) makes an unlikely human friend. While traveling through a harsh and mysterious landscape, Arlo learns the power of confronting his fears and discovers what he is truly capable of.

An Apatosaurus named Arlo and his unlikely human friend travel through a harsh and mysterious landscape, where Arlo learns to confront his fears, discovering what he is truly capable of.

THE GOOD DINOSAUR opens in theatres everywhere on November 25th!

Who seems to be your favorite character as of right now from the new movie The Good Dinosaur?