For all Star Wars fans I have some Free Solo A Star Wars Story Coloring Pages Activity Sheets the kids will love! Perfect, for getting ready for the release of the movie in theaters later this month!. 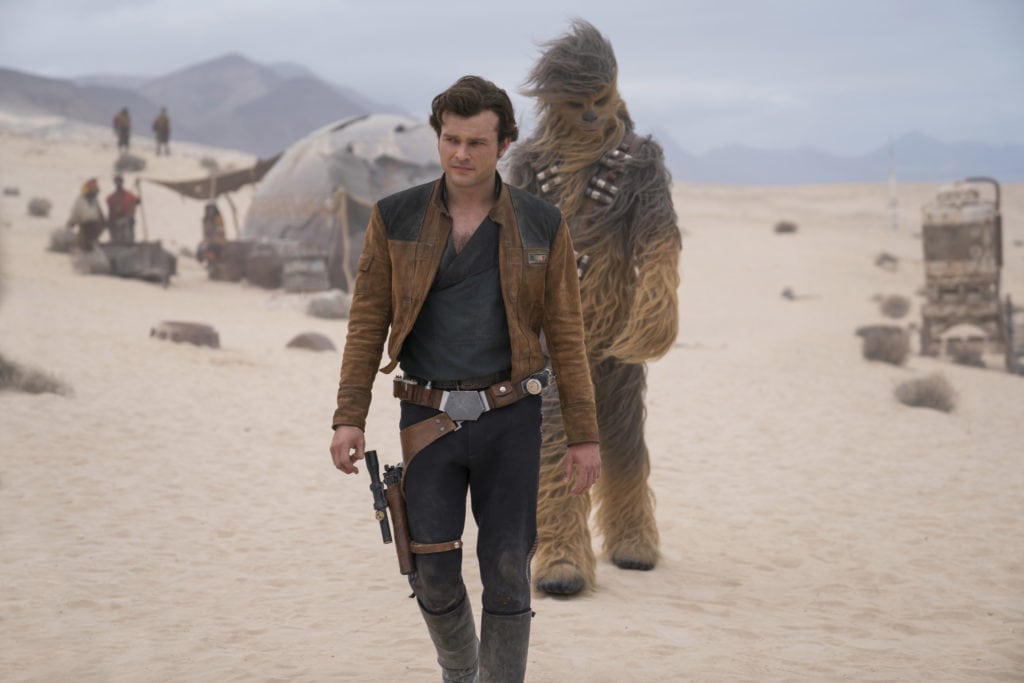 Star Wars fans are ready to finally learn the story of Han Solo. One of the most iconic characters in a film of all times. We’ve seen Han Solo help the rebellion, fall in love with Princess Leia, and be killed by his son. Now it’s time to learn his history and how he met his longtime companion Chewbacca. 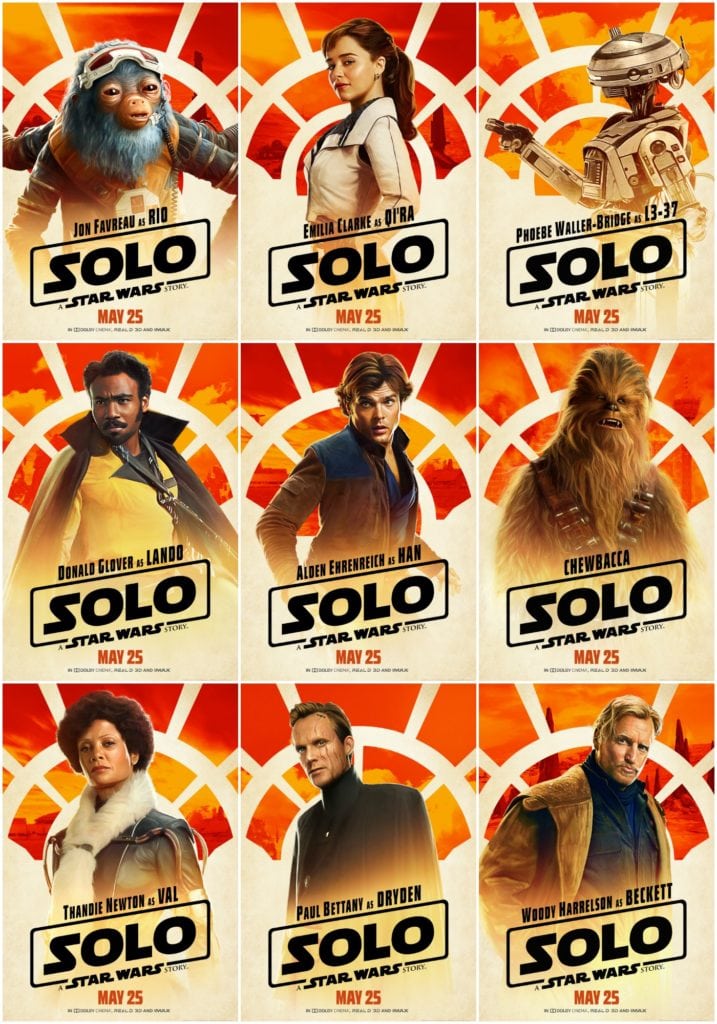 About Solo A Star Wars Story

Board the Millennium Falcon and journey to a galaxy far, far away in SOLO: A STAR WARS STORY, an all-new adventure with the most beloved scoundrel in the galaxy. Through a series of daring escapades deep within a dark and dangerous criminal underworld, Han Solo befriends his mighty future copilot Chewbacca and meets the notorious gambler Lando Calrissian, in a journey that will set the course of one of the Star Wars saga’s most unlikely heroes. 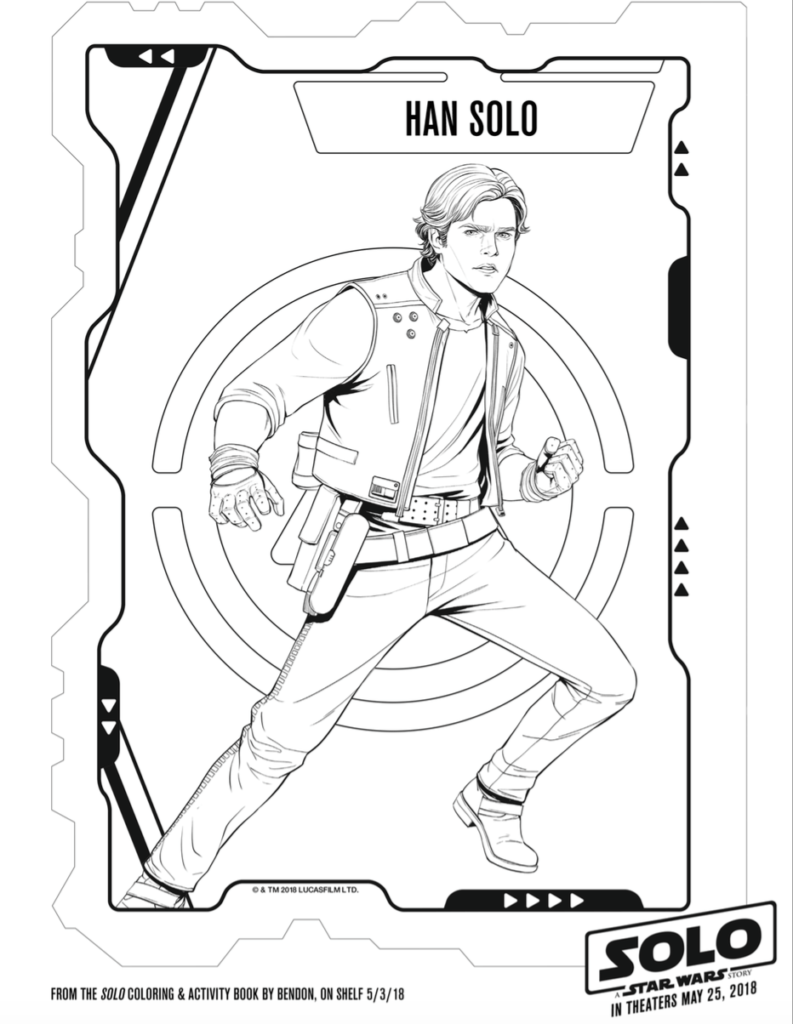 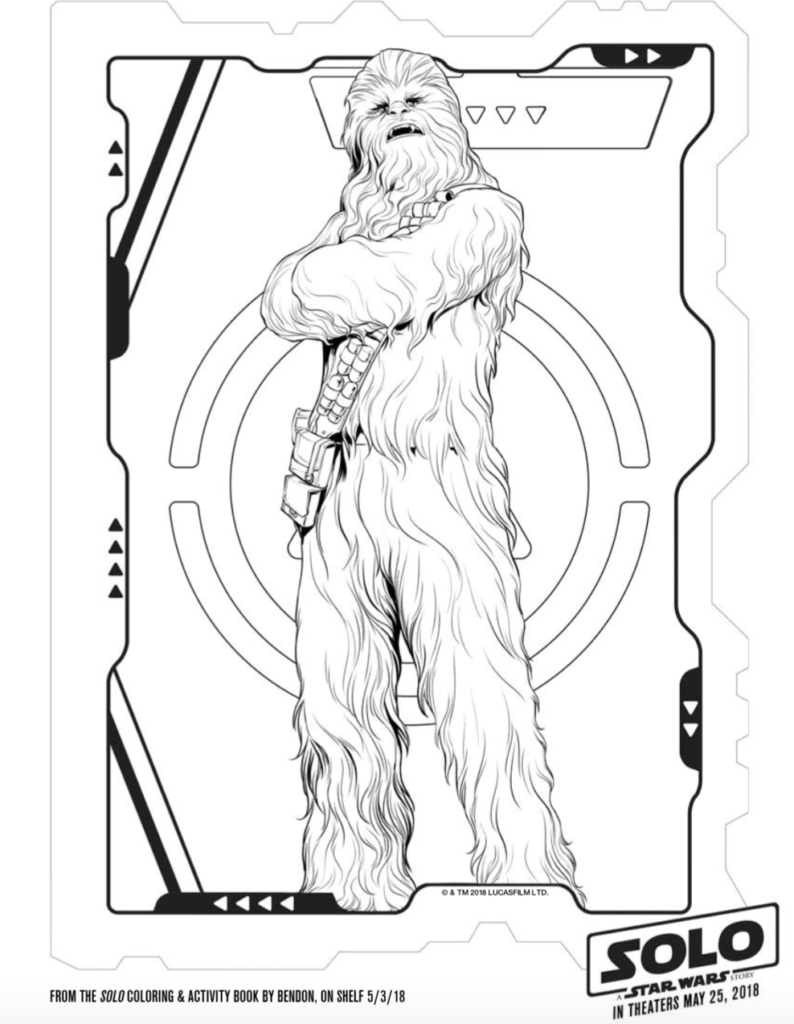 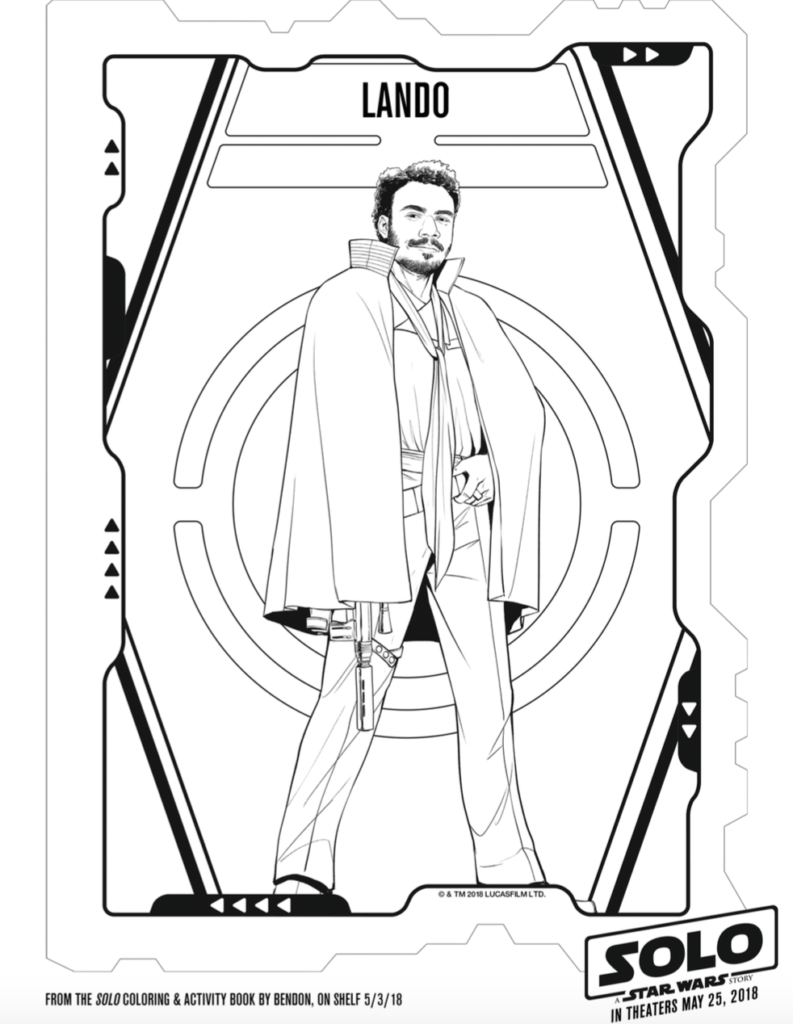 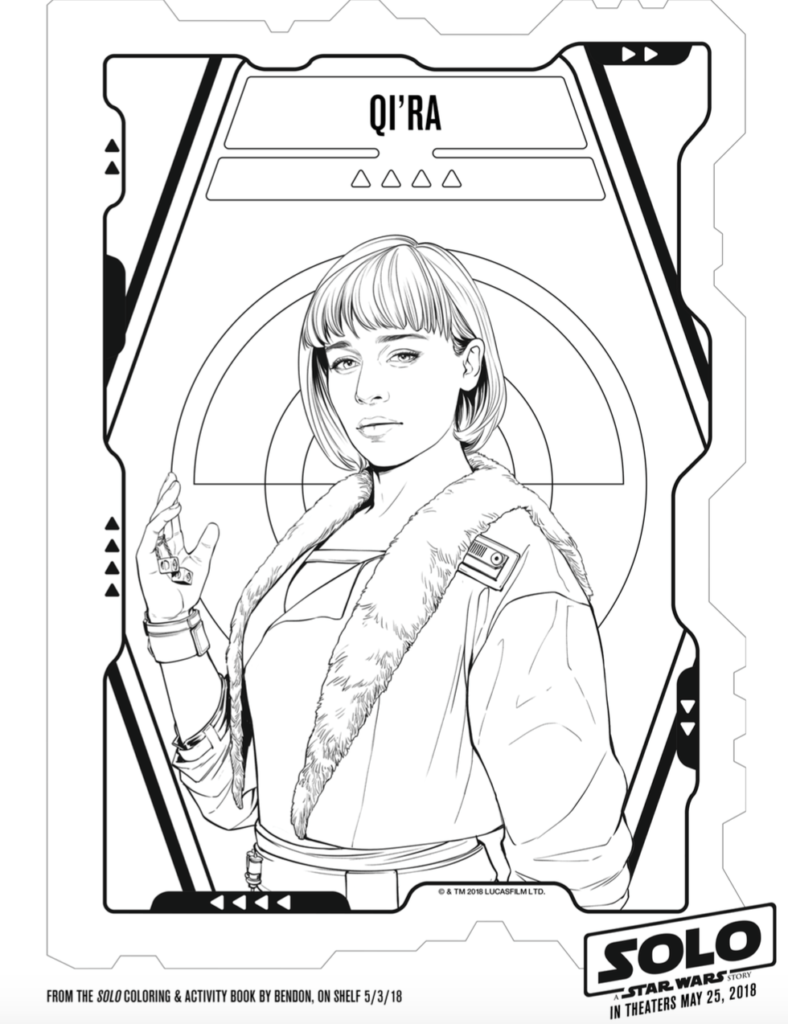 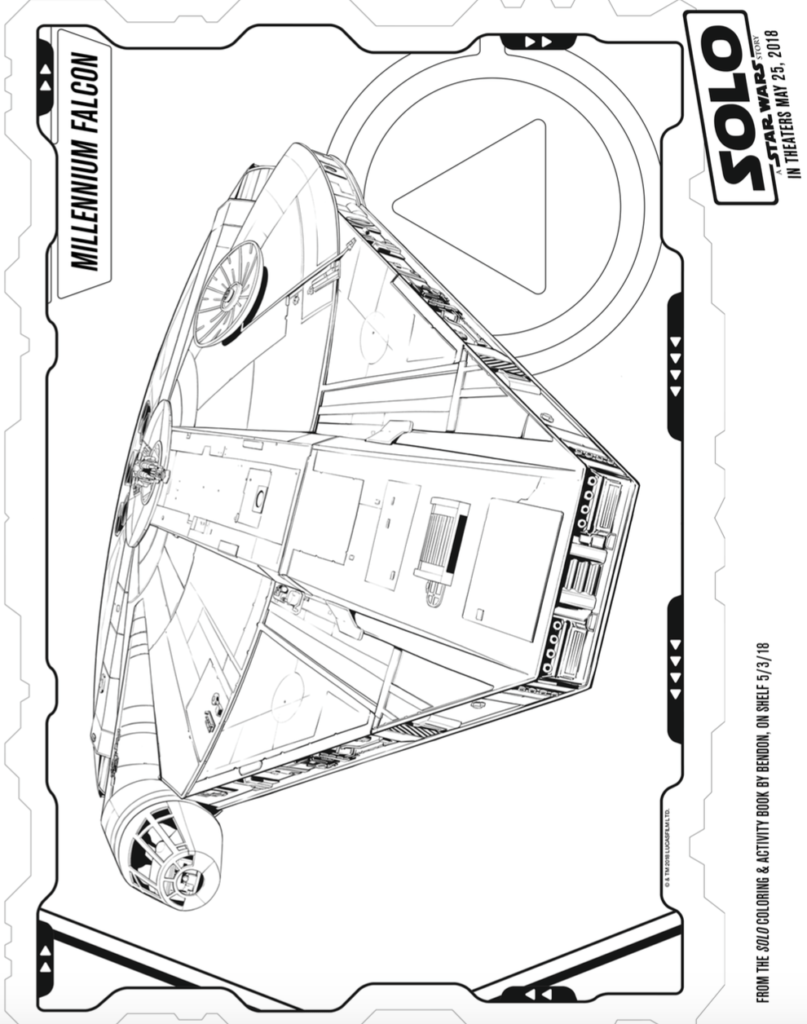 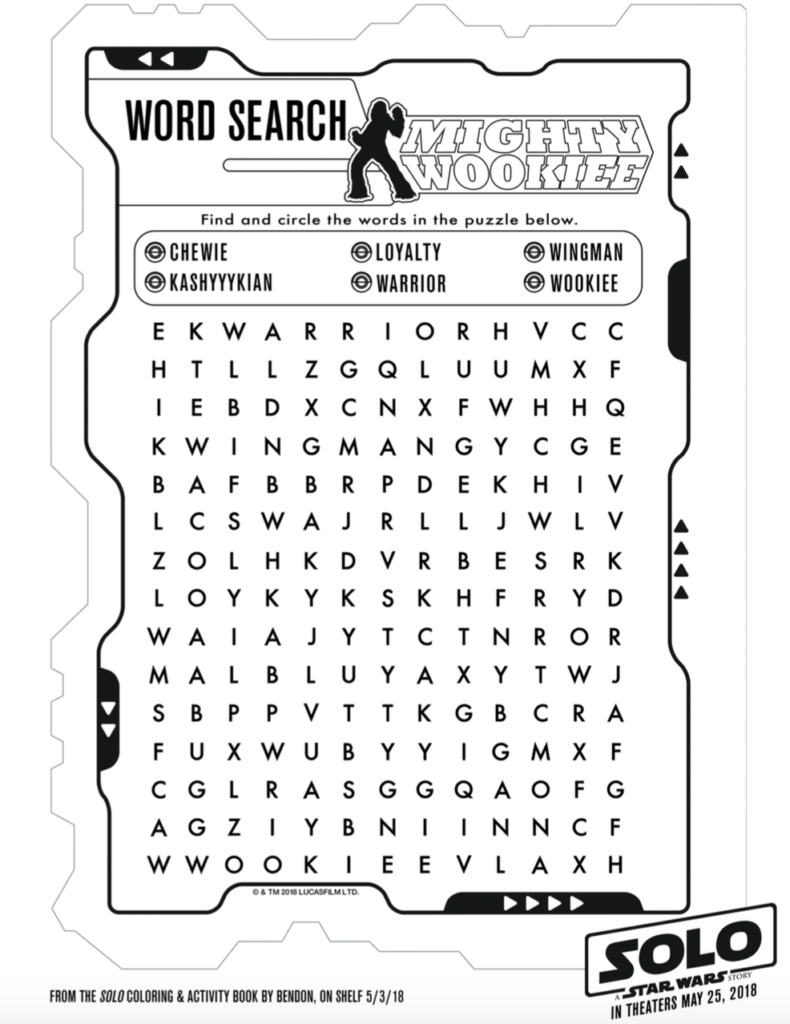 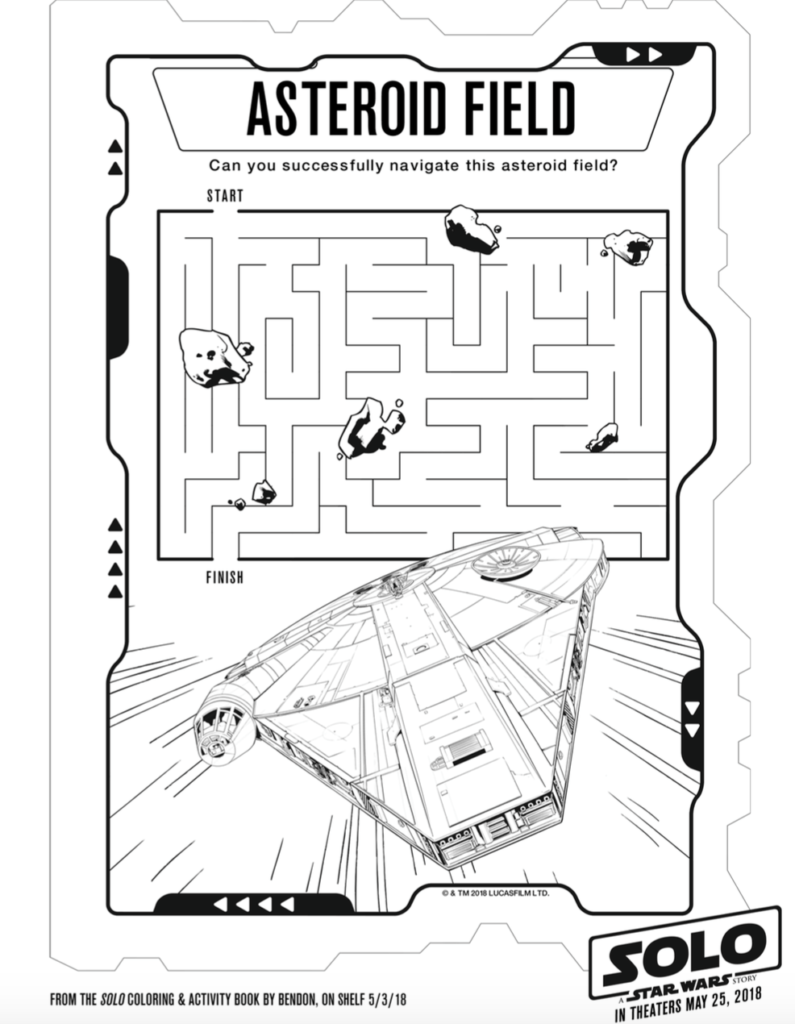 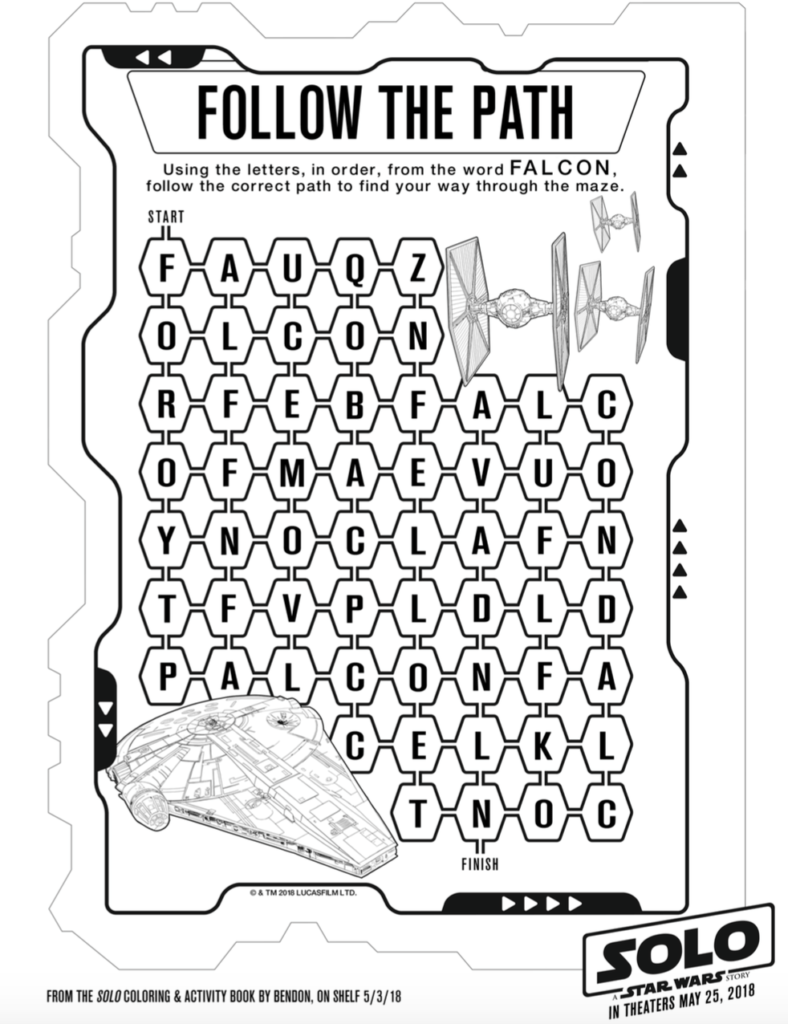 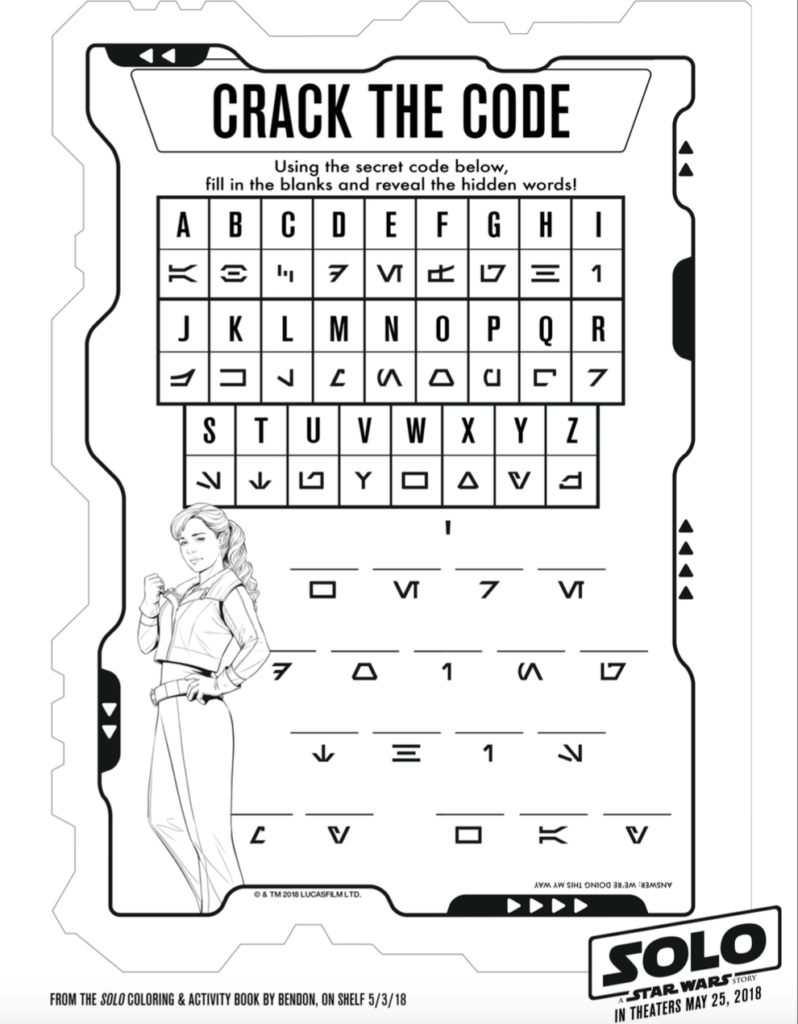 Solo A Star Wars Story in Theaters May 2th

If your kids love these Free Solo A Star Wars Story Coloring Pages and Activity Sheets, then they will also love the following Free Disney coloring pages I have put together for you:

Have you gotten your tickets yet for Solo A Star Wars Story?