This is part of a sponsored collaboration with DiMe Media and Disney Channel. However, all opinions expressed are my own. #ElenaofAvalor

Last Friday we had the opportunity to have family and friends over for Disney’s Elena of Avalor Royal Party Celebration, to all watch together the grand television debut of the first Latina princess! We were all so excited to be apart of such an amazing and colorful celebration! Our friends and family all left excited to see what other adventures Elena of Avalor would be exploring. 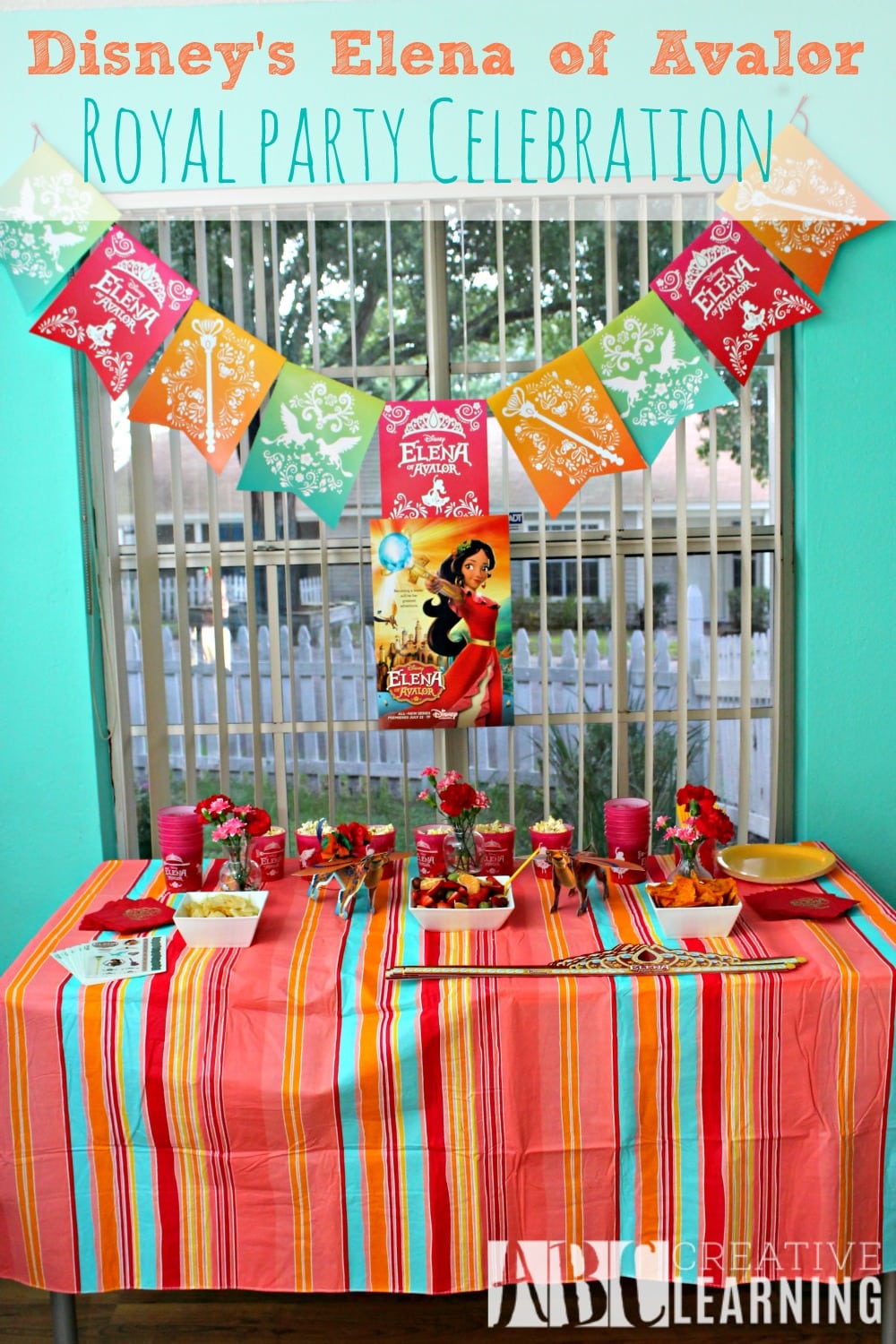 My family and I are the biggest fans ever, but when I get the opportunity to work with them on something so special and close to my heart, it’s definitely an honor! As a Latina myself, I love seeing someone who looks like me and my girls on the television like Elena. Her dark hair, olive skin, and definitely a strong female Latina character will resonate in many Hispanic homes! 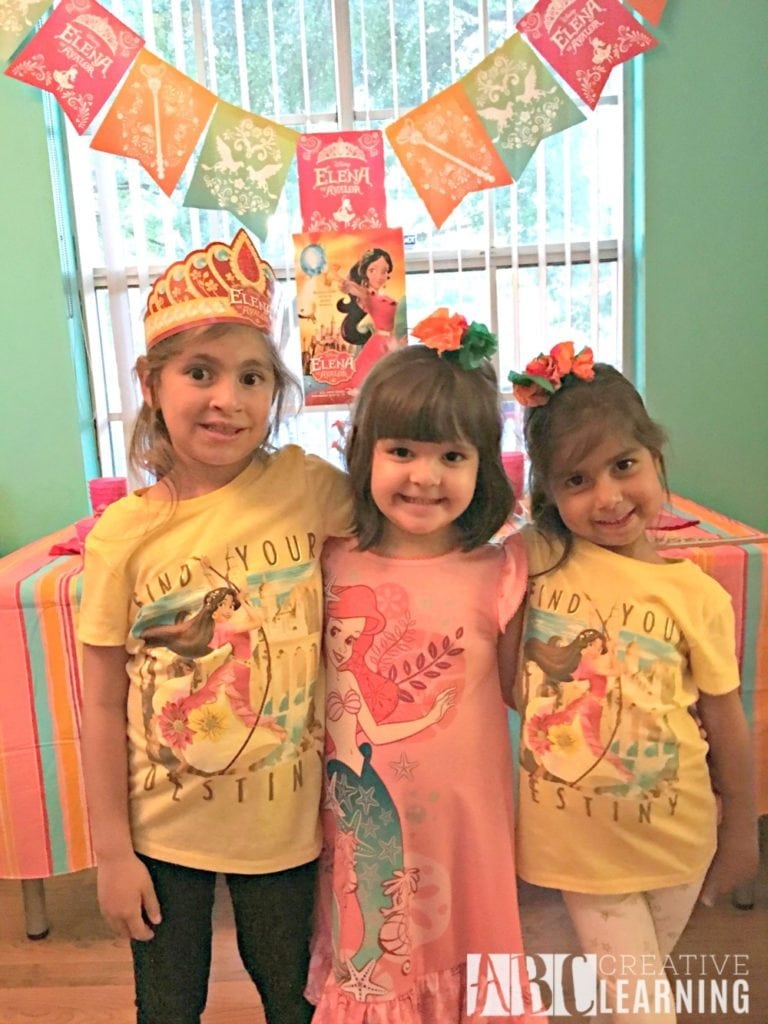 We want my girls and my nieces to have a positive role model, that not only shows strong moral characters but also to have a glimpse of how they look as well. My girls love all Disney princesses, don’t get me wrong, but Elena just speaks to them differently. Latina females need a strong female character whether real or fictional to look up to and see that they too can achieve the impossible. Elena of Avalor really brings these qualities to television and I’m proud of Disney for taking such an amazing step to show girls of every nationality that they do have the courage to stand up and be brave.

Latina females need a strong female character whether real or fictional to look up to and see that they too can achieve the impossible. Elena of Avalor really brings these qualities to television and I’m proud of Disney for taking such an amazing step to show girls of every nationality that they do have the courage to stand up and be brave. 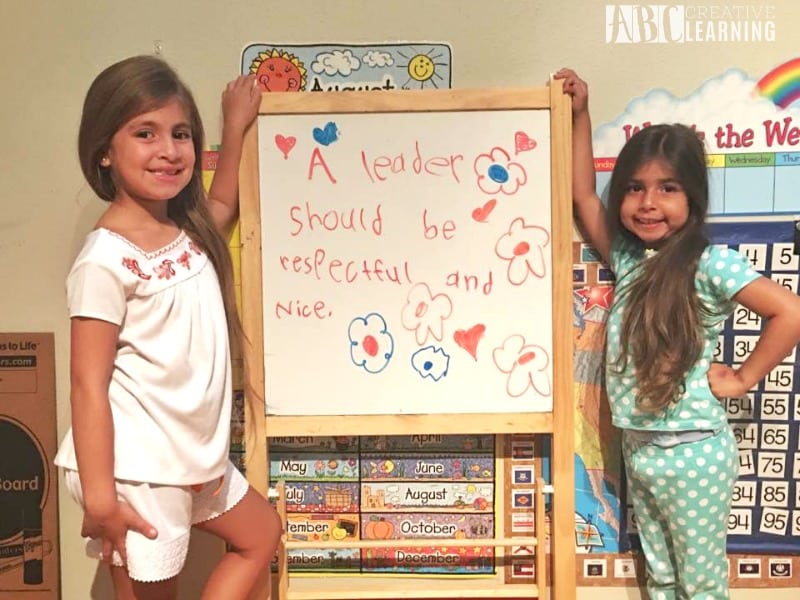 When I asked my daughters what Princess Elena of Avalor meant to them and how did they see themselves in her, this is what they had to say…

My oldest who is 6 almost 7 said, A leader should be respectful be nice, a good listener, and always love her family.

My youngest who is 4 said, A leader should be nice, good, a teacher, and cool! 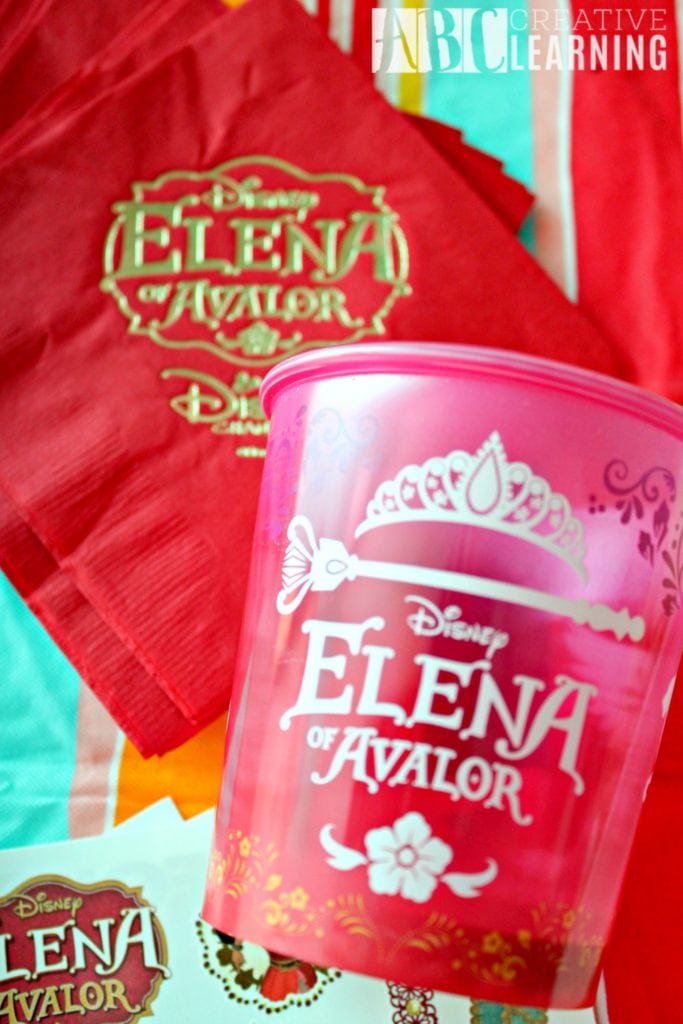 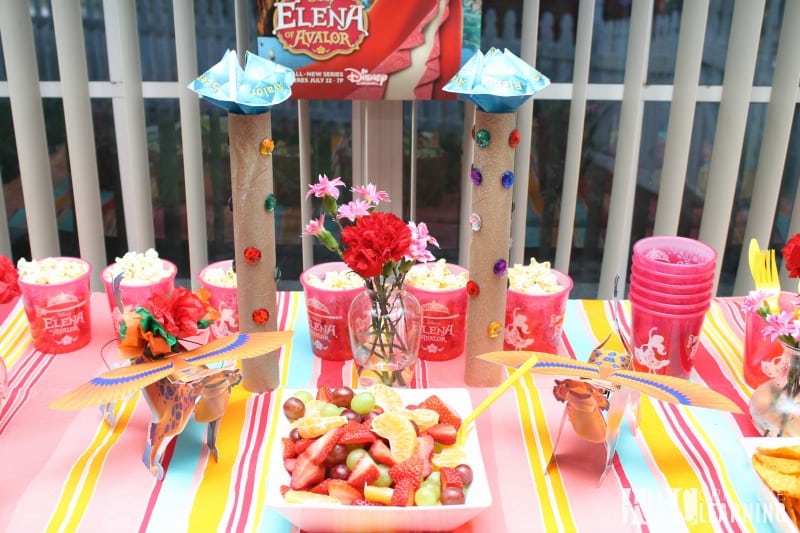 Our Elena of Avalor royal party celebration was absolutely filled with fun, color, food, and a cultural mixture. I wanted to make sure that I brought in all the amazing bright colors that signify who Elena really is. As soon as I saw the bright bold colors, I knew that she herself was going to be as powerful as the colors were.

I served fresh fruits, empanadas, tortillas, salsa, cupcakes, and even some popcorn. I really wanted to make sure to bring as much of Elena of Avalor’s culture into our celebration. I wanted my girls and guests to feel as they were actually attending Elena’s celebration in person. I even used some of the crafts that we made ahead of time as decorations so our guests would get familiar with some of the characters ahead of time, such as Skylar the Jaquin. 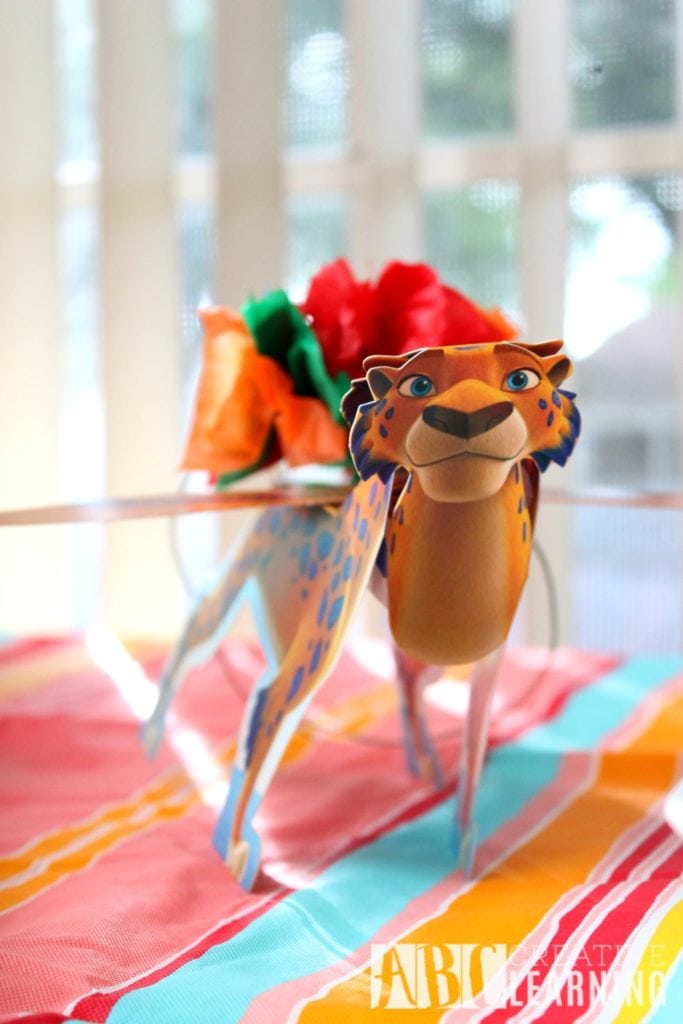 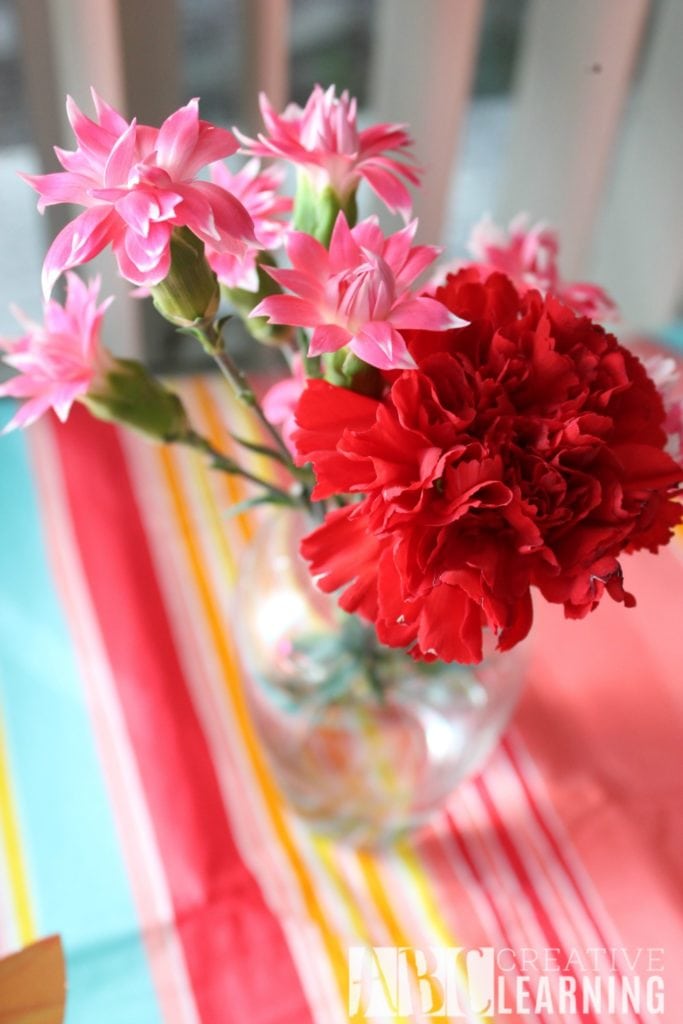 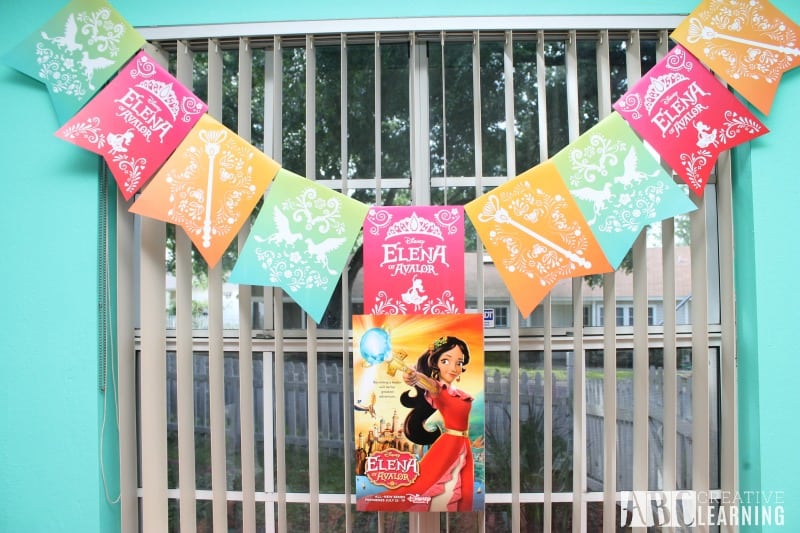 As for decor we also used fresh cut flowers and created our own flowers using tissue paper. Plus, every princess needs a crown. So, every guest was crowned as they entered the royal celebration along with the materials to create their very own scepter.

Guests were also able to create their very own Skylar Jaquin, bracelets, and even flowered headbands. I truly think that all of our princesses and prince had a fantastic day celebrating the Latina Princess Elena of Avalor. 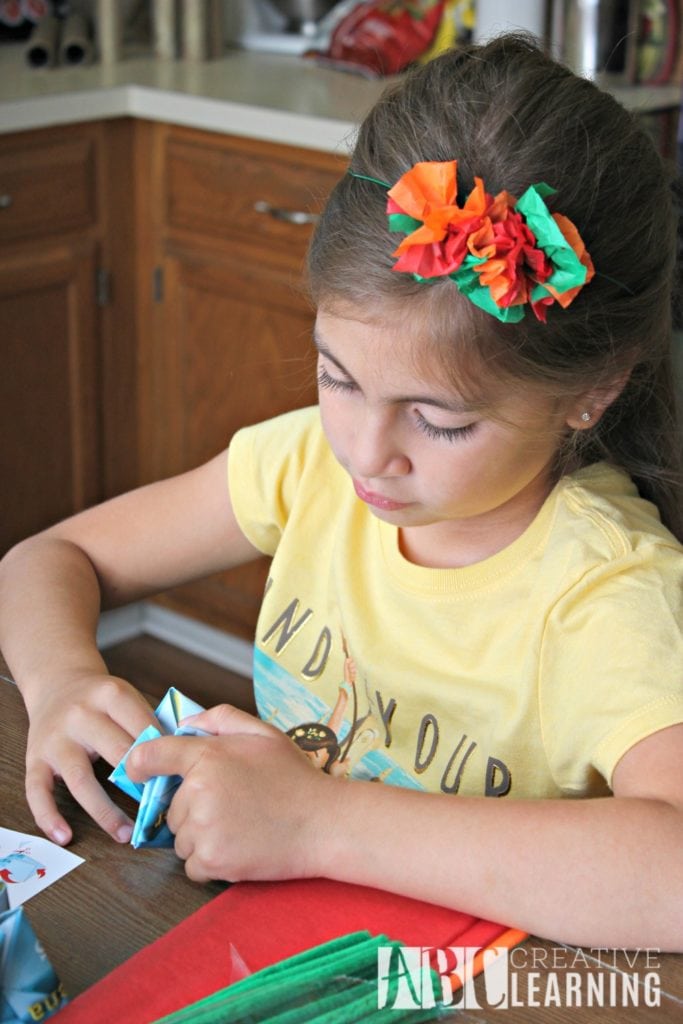 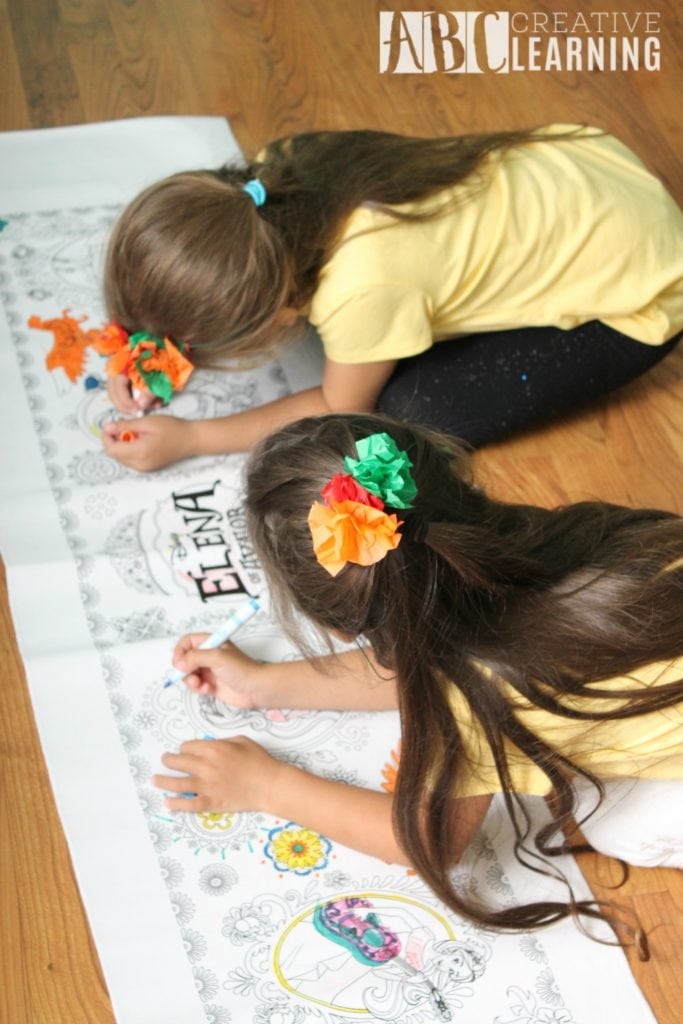 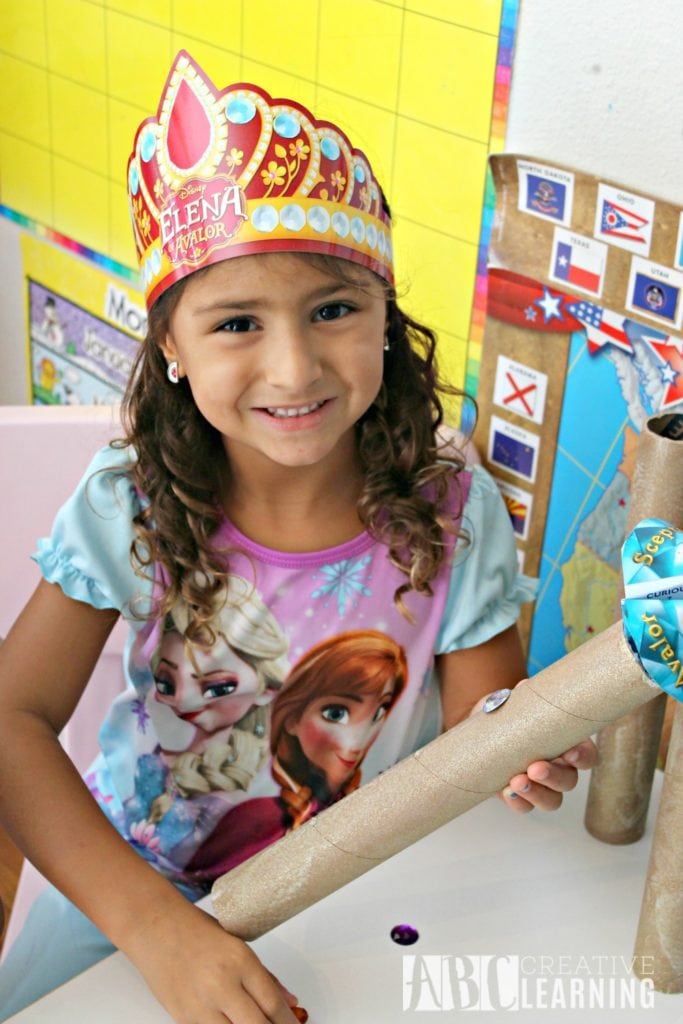 Once the show began we served fresh popcorn in our special Elena of Avalor cups. Only fit for a princess and prince! As you can see all of our guests are just completely enthralled in the show. Oh, and the music! Absolutely magnificent and I couldn’t believe that some of the kids already knew some of the words of the opening song! That’s how much they have been waiting for this day!

Oh, and the music! Absolutely magnificent and I couldn’t believe that some of the kids already knew some of the words of the opening song! That’s how much they have been waiting for this day! 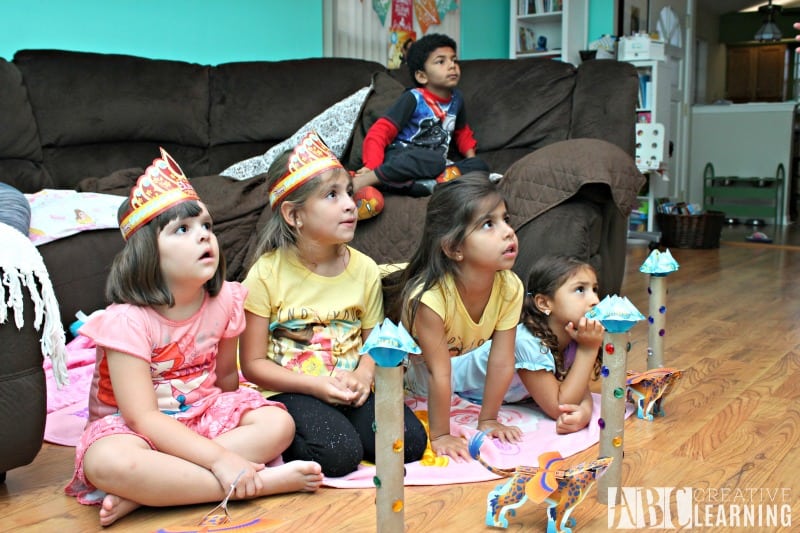 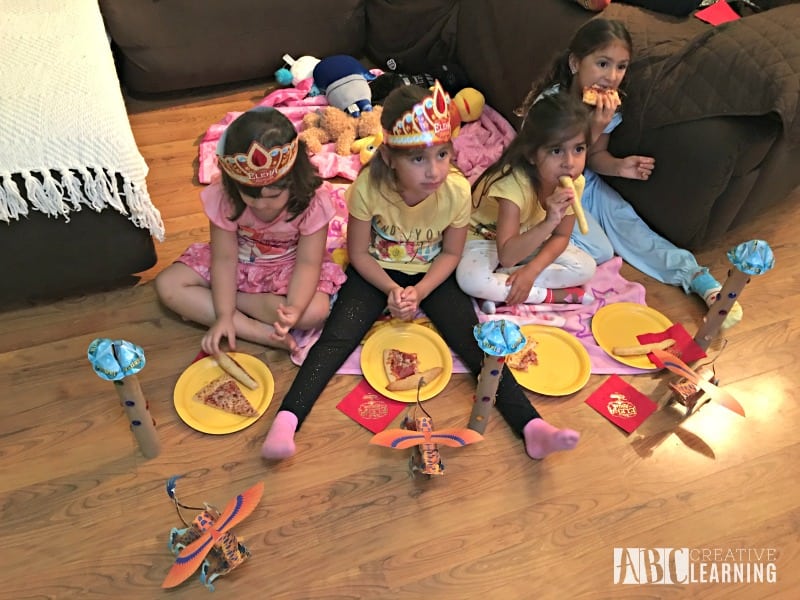 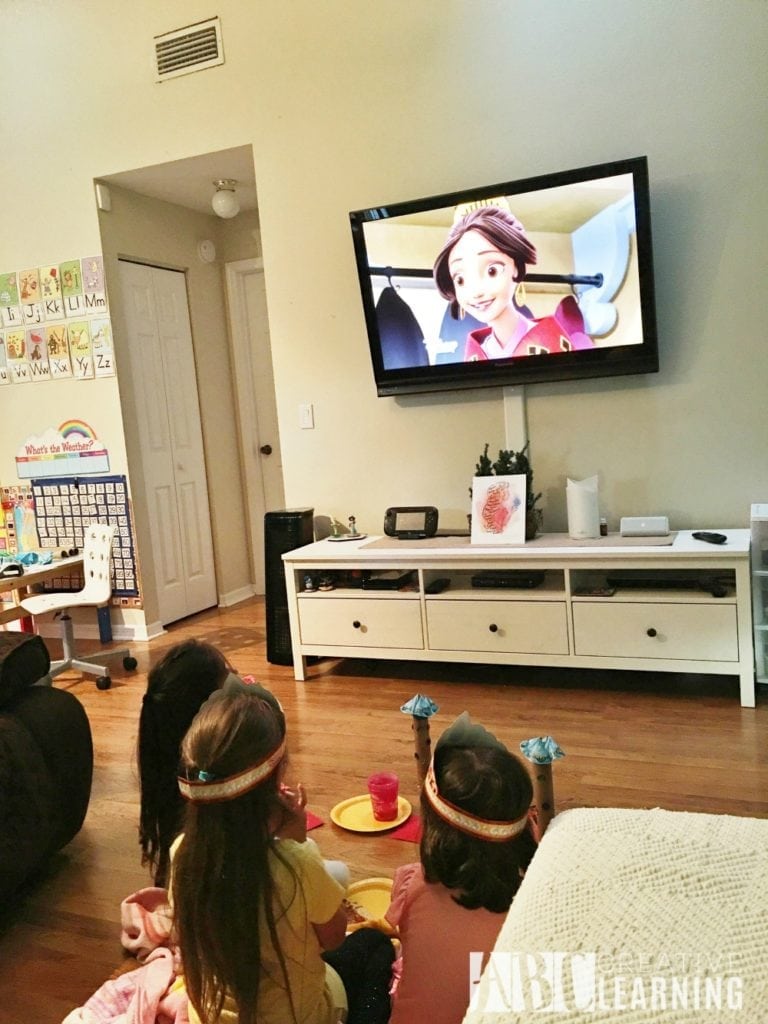 It was so much fun watching all of the kids really getting into Elena of Avalor and for them to have such a wonderful role model on the television screen. Kids now need to know that they can amount to about anything that they want as long as they believe in themselves.

Being a positive, courageous, brave, and kind person like Elena will take them far in life. Opening many opportunities in life no matter what challenges are put in front of you, just like what happened to Elena. After being captured in a medallion she prevailed and saved her kingdom! They can also do the same! 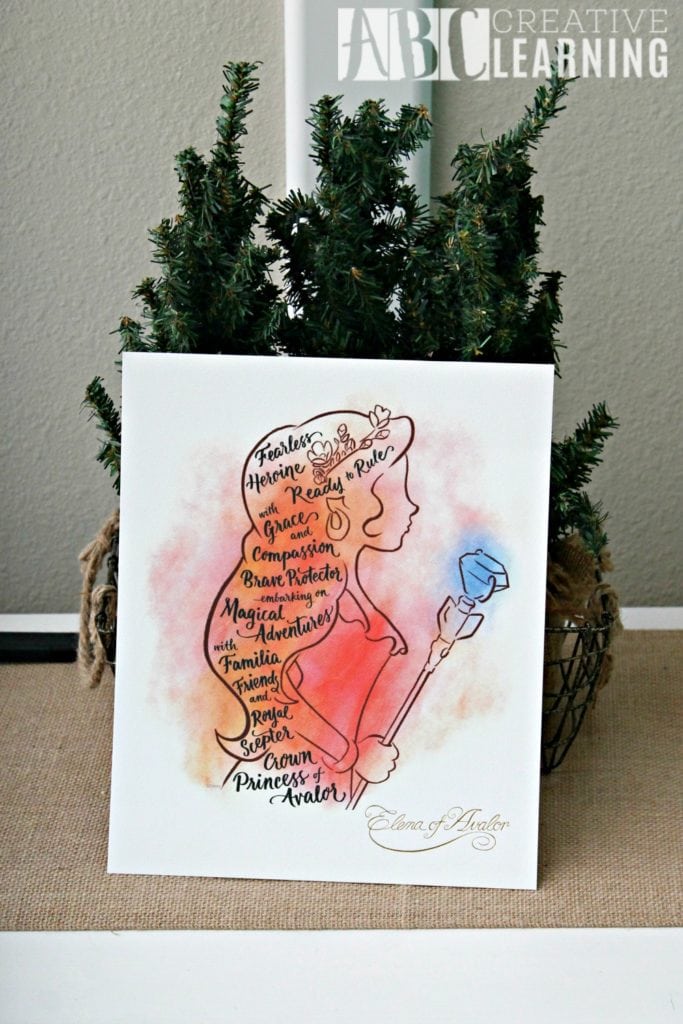 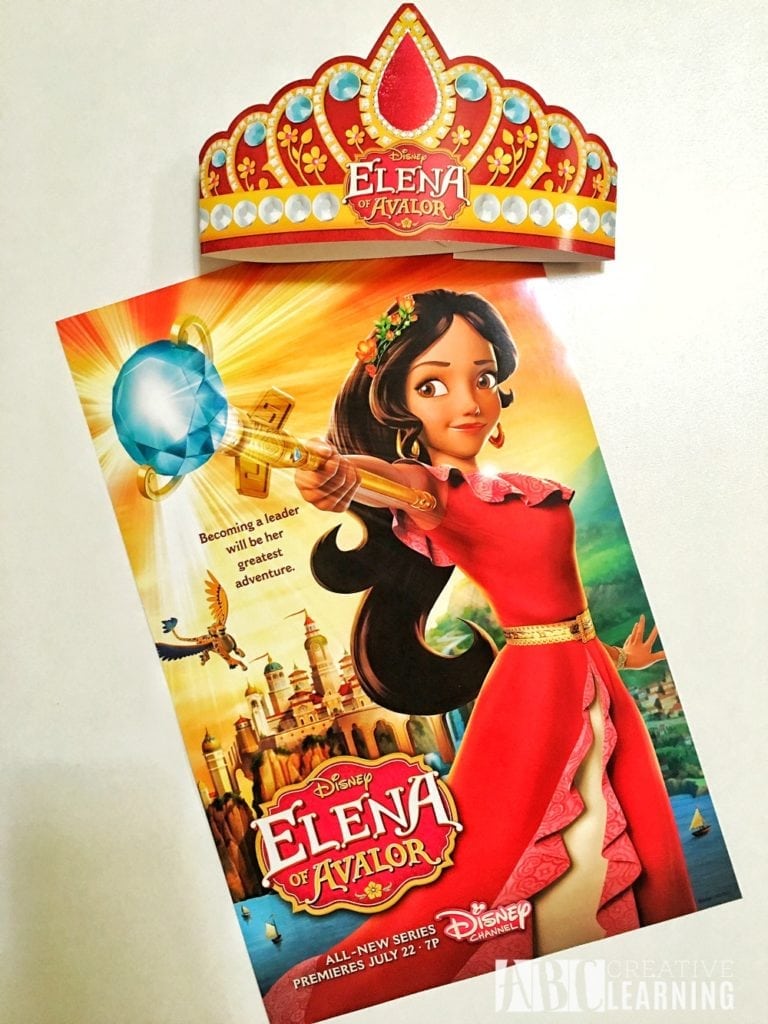 Make sure to tune in for Elena of Avalor on Fridays at 7:30 pm ET/PT or 6:30c on Disney Channel for all of her royal adventures1

Did you watch Elena of Avalor premier?